Gender vs. sex, and why they matter in health care 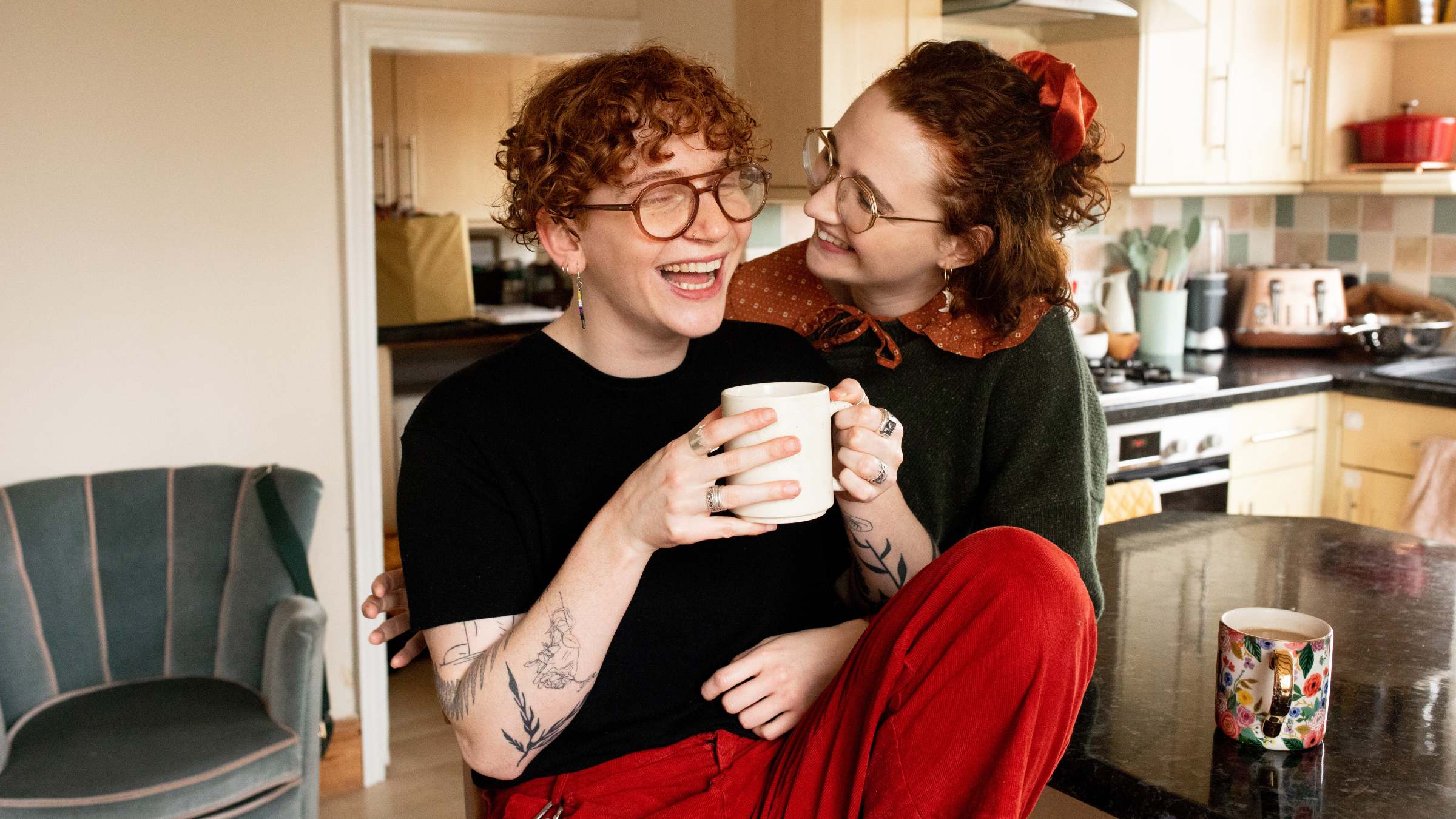 So, when we talk about sex, we’re referring to our anatomical and physical traits, primarily genitalia. This is sometimes referred to as “sex assigned at birth” and is the sex that appears on a birth certificate.

When we talk about gender, we’re referring to the way we understand and perceive ourselves. For example, if I’m born with male genitalia, and I’m assigned male sex at birth, but I view myself as female and feel female, then my gender identity is female. That’s what I believe myself to be.

The terms “sexual minorities” and “gender minorities” are often used interchangeably. But they represent two distinct groups, and someone can fall into one or both demographics.

Common terminology for sexuality and gender

Terminology is continually evolving when it comes to the various points along the gender identity and sexual identity spectrums, and it’s important that we choose the terms used to describe ourselves.

Questioning refers to someone who is uncertain about where they fall on the gender spectrum and/or sexual identity spectrum. They may have some feelings or attractions or behaviors that they want to explore.

One of the more visible gender minority identities is transgender, which refers to people who view themselves differently from the sex they were assigned at birth. Gender nonconforming and gender nonbinary refer to those who don’t identify as male or female but fall somewhere else on the gender spectrum. Cisgender is a term for someone whose gender identity matches the sex assigned at birth.

Determining one’s own sexual and gender identities is a very individualistic experience. For some, it can be a long, ongoing process, while others are confident and certain very early in life. For those who struggle, being comfortable and identifying as they truly see themselves can be a years- or decades-long process.

We all express gender identities in different ways, and there are four forms of gender expression and affirmation for gender minorities, particularly people who are transgender and gender nonconforming:

It's been said that the currency of medical care is trust. Inadequate care can result from a client or patient being unable to trust that a health care professional will accept their sexual or gender identity and treat them with respect.

They may be reluctant to seek care if they perceive they would be stigmatized, or if they’ve previously experienced discrimination in a health care setting. This is a major issue for both sexual and gender minority individuals in the United States, and it leads to poorer health outcomes. It limits one’s ability to seek preventive care, to be diagnosed in a timely manner and to seek care after a diagnosis. This means the likelihood of surviving and rebounding deteriorates. As a result, we see higher mortality and higher disease incidence in sexual and gender minority populations, when compared with majority groups.

Further, people of color who are also sexual or gender minorities may face stigma and discrimination on multiple levels, with health outcomes that are worse than those with a single minority identify or those from more prevalent gender and race populations.

In health care fields, some strides have been made in terms of providing primary care services specifically for gender minorities as well as training new providers on topics related to gender, sexual identity, safe access and respectful care, often referred to as gender-affirming care. But the quality of training varies widely. Some may get a very small snippet — or nothing — while others receive a more robust module. There are also opportunities for current providers to receive continuing education in gender-affirming care; however, they are few and far between. The hope is that organizations that mandate this type of education serve as a beacon of light that others can follow.

What gender-affirming care is, and how it’s provided at Ohio State

Dominant culture tells us that there’s one way to do things in terms of gender expression, and it's either male or female. This is ingrained, perhaps beginning before we are born – consider gender-reveal parties that reveal pink or blue and nothing in between. The same goes for sexual identity. Heterosexual is how most people in the country identify, and many of us are told it’s the “right” way, with anything else considered taboo.

As a society, it can be difficult to understand things that go against the norm. But there are many resources that can help us build understanding and acceptance:

There also are resources for those who are struggling with identity or with being understood or accepted, but access can vary. Someone in a large city might be able to tap into an advocacy, social or social justice organization or a health care organization specifically designed to provide sexual- or gender-affirming care. Someone in a rural area likely doesn’t have that resource, and it may be more difficult to find a safe meeting space with people who are like them or who will accept and understand them. Online resources are typically helpful for those without brick-and-mortar resources or for those who might be timid about seeking out like-minded people who will support them.

Further, the people who are close to you, your friends and family, may surprise you in a very positive way. So, think about who’s close to you, who's around you, who's in your circles and whether or not they would be receptive and welcoming, accepting and supportive of who you are. 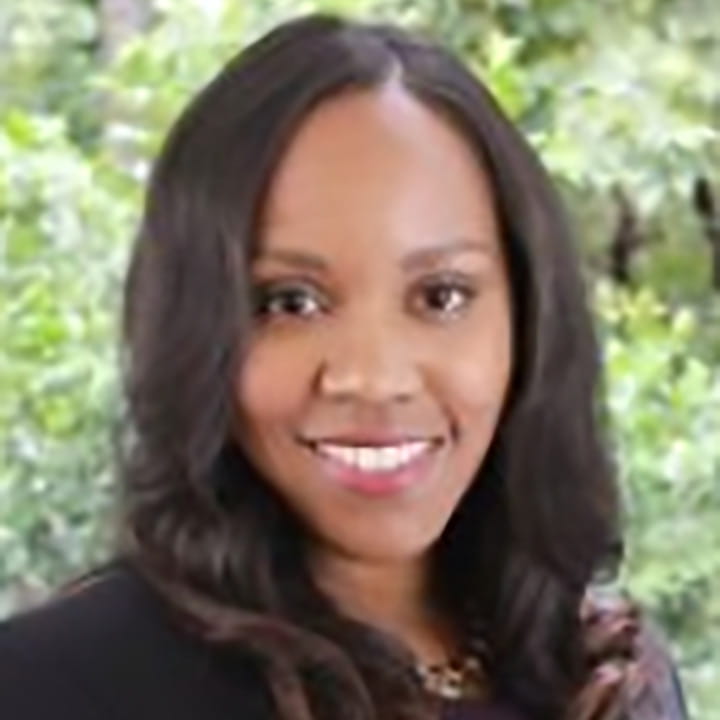 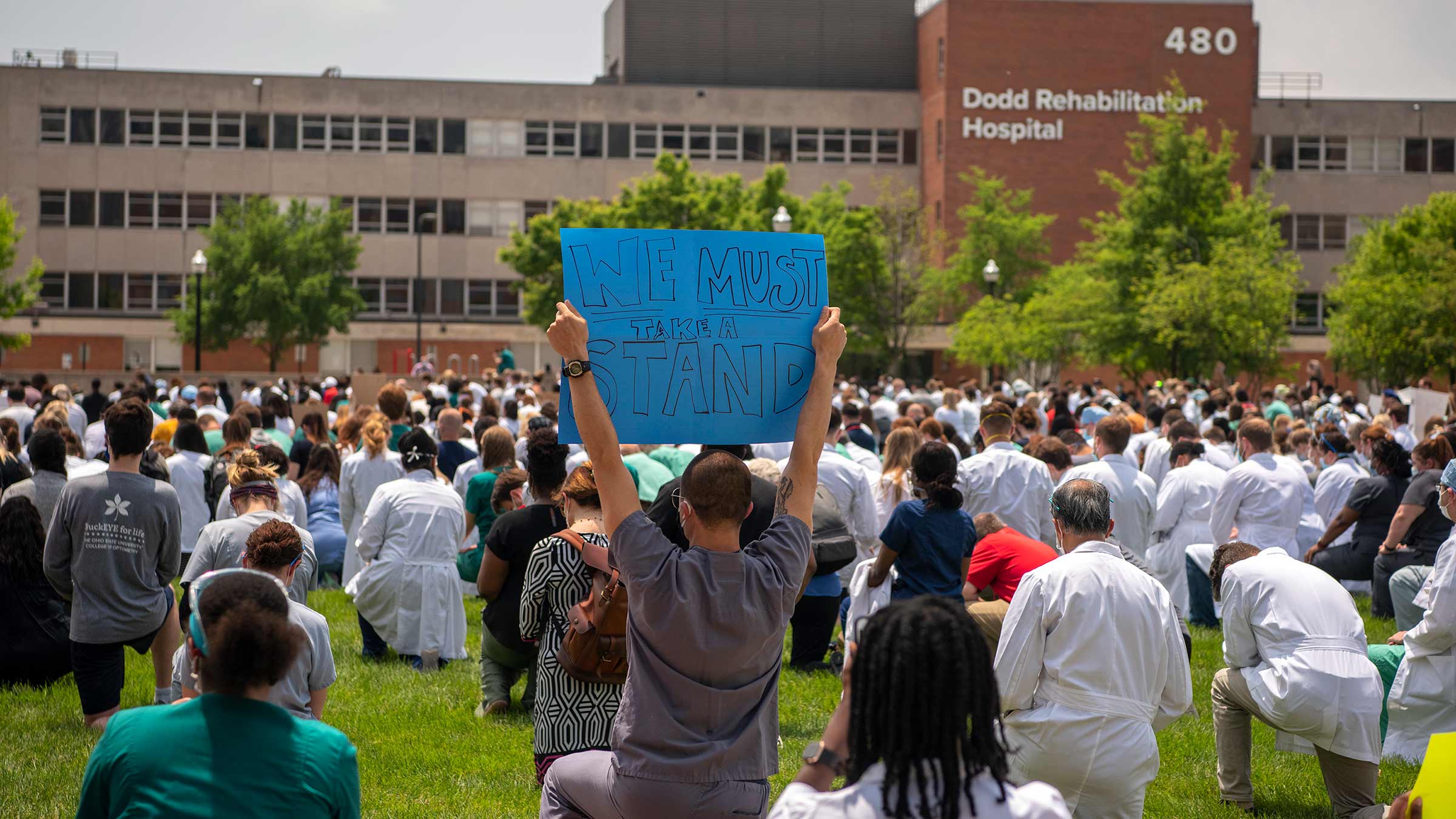 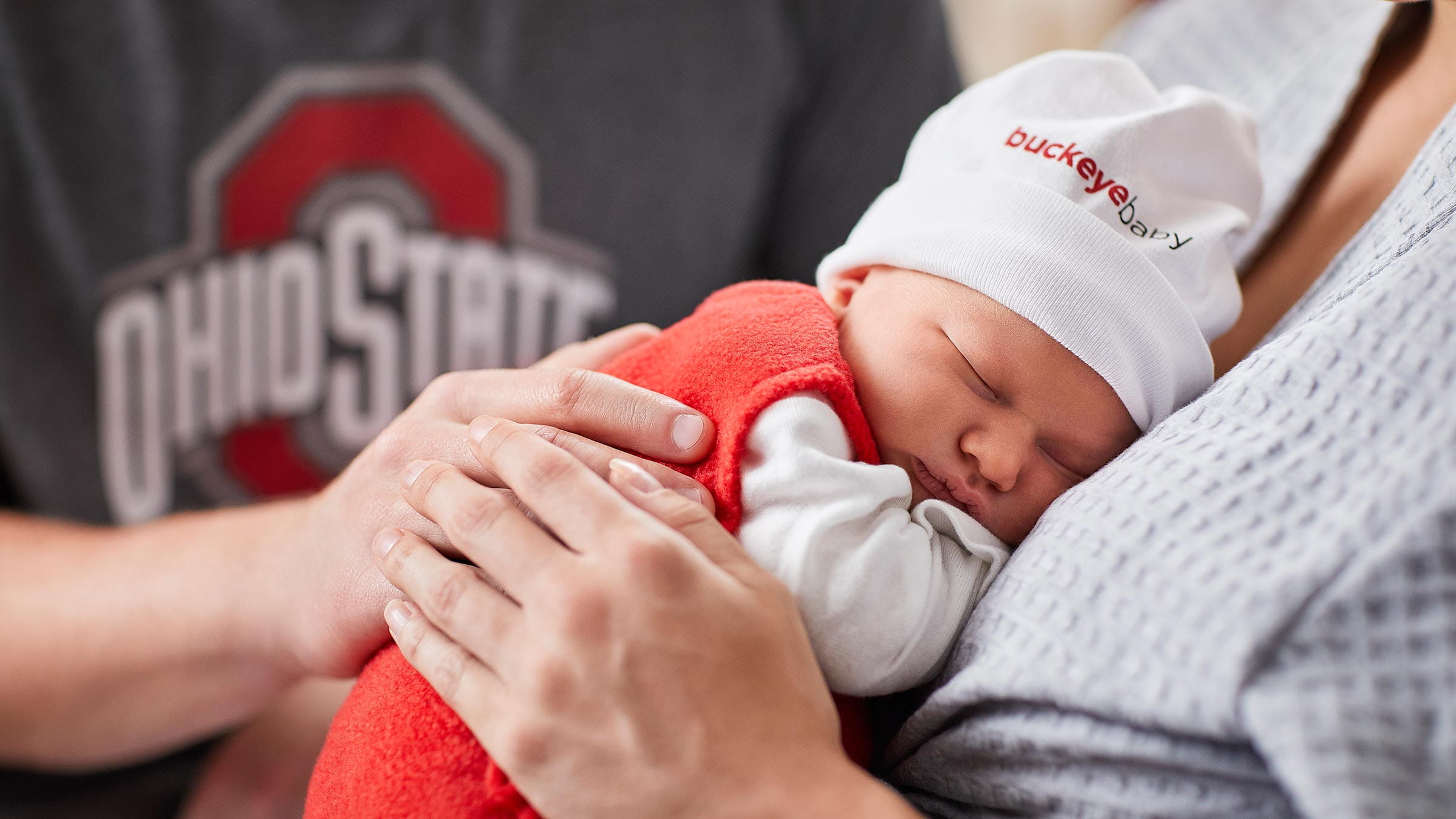 Here’s how the Ohio State Wexner Medical Center is reduce infant mortality and overdose deaths in our community while increasing rates of vaccination in communities made vulnerable.