Is normal body temperature no longer 98.6? 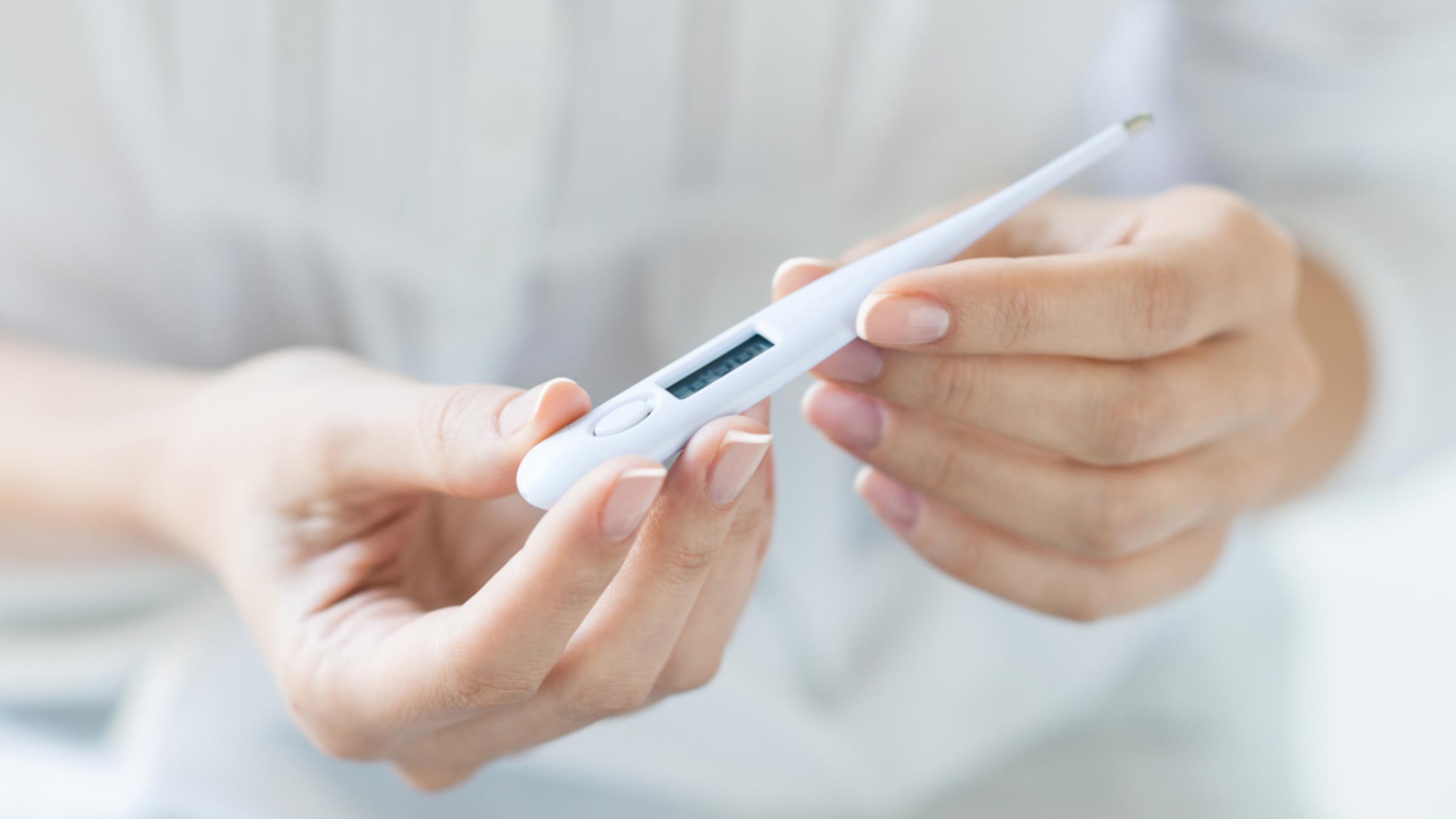 Since the mid-1800s, 98.6 has been the go-to number for human body temperature. But that's not the case anymore.

A study published in the Journal of General Internal Medicine in August reports that what's been known as normal body temperature has changed to an average of 97.7. The average fever, the study also says, occurs at 99.5 degrees Fahrenheit.

The study is based on an analysis of 11,458 temperatures from 329 healthy adults. It suggests body temperature should be a “flexible concept,” viewed in the context of a variety of factors that include the time of day and a patient's weight, height, age and gender.

The range in temperatures that clinicians consider normal is a hotly debated topic. In general, we say 97 to 100.3. Doctors say body temperature is relative to everyone. That means everyone has their own number that is considered to be normal.

And normal can be a variable range. Your core body temperature can change depending on your age, time of day, aerobic exercise and whether you're a female who's ovulating. For instance, temperature can increase 1 degree after ovulation, and some women track their temperature to get pregnant or avoid pregnancy.

What's the best way to take your temperature?

When taking your temperature, wait at least 15 minutes after eating and drinking. Use an oral digital thermometer. Clean it with lukewarm soapy water or rubbing alcohol. Put it under your tongue toward the back of the mouth, and hold for one minute. Take the reading.

Men have lower temperatures than women. And, as we age, our average body temperature decreases.

Drinking something hot or cold can influence a thermometer's reading. You've seen children in movies running it under a stream of hot water to trick their parents to get a sick day.

But what does "normal" mean?

What's actually happening in our bodies to create this normal environment?

But the body's temperature can sometimes fall out of balance. Fever is caused by chemicals known as pyrogens flowing in the bloodstream. Normally, pyrogens help the immune system by fighting infectious agents, such as bacteria and viruses, which are sensitive to temperature changes.

Why do clinicians take your temperature?

Clinicians will check your temperature to see if it's elevated if you're feeling sick. But body temperature is just one piece of a larger puzzle. In general, it's not going to be the entire marker a physician will use to base a decision on your condition.

There are few absolutes with body temperature, except with infants less than 3 months old. The American Pediatric Association says to seek medical attention if a baby's temperature is 100.4 F or higher.

The presence of a low temperature could indicate an issue with one's immune system, but it can be complicated. If you're symptomatic and having a reading of 96.8 or lower, call your doctor.

Our care, your place

Telehealth visits are a simple way to manage your health, wherever you are. 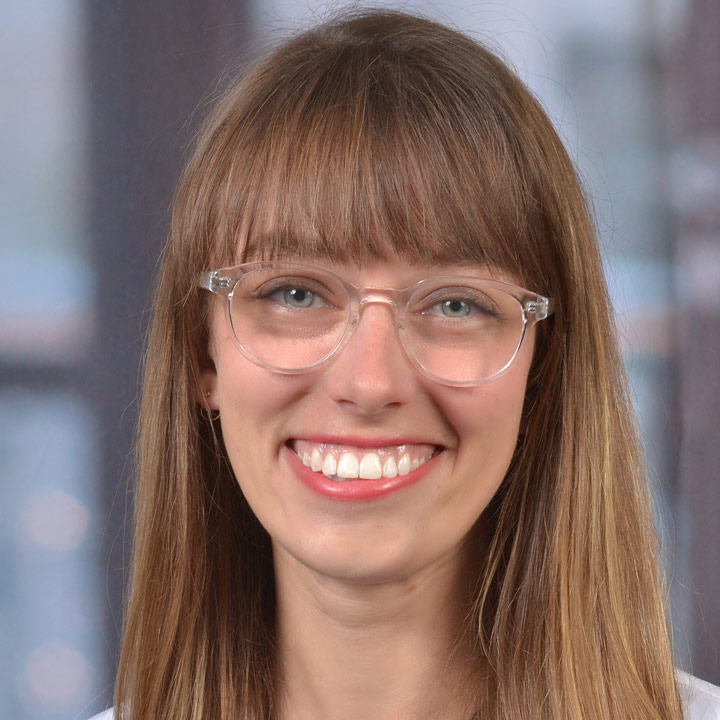