Six steps: What to do when you find a tick on yourself 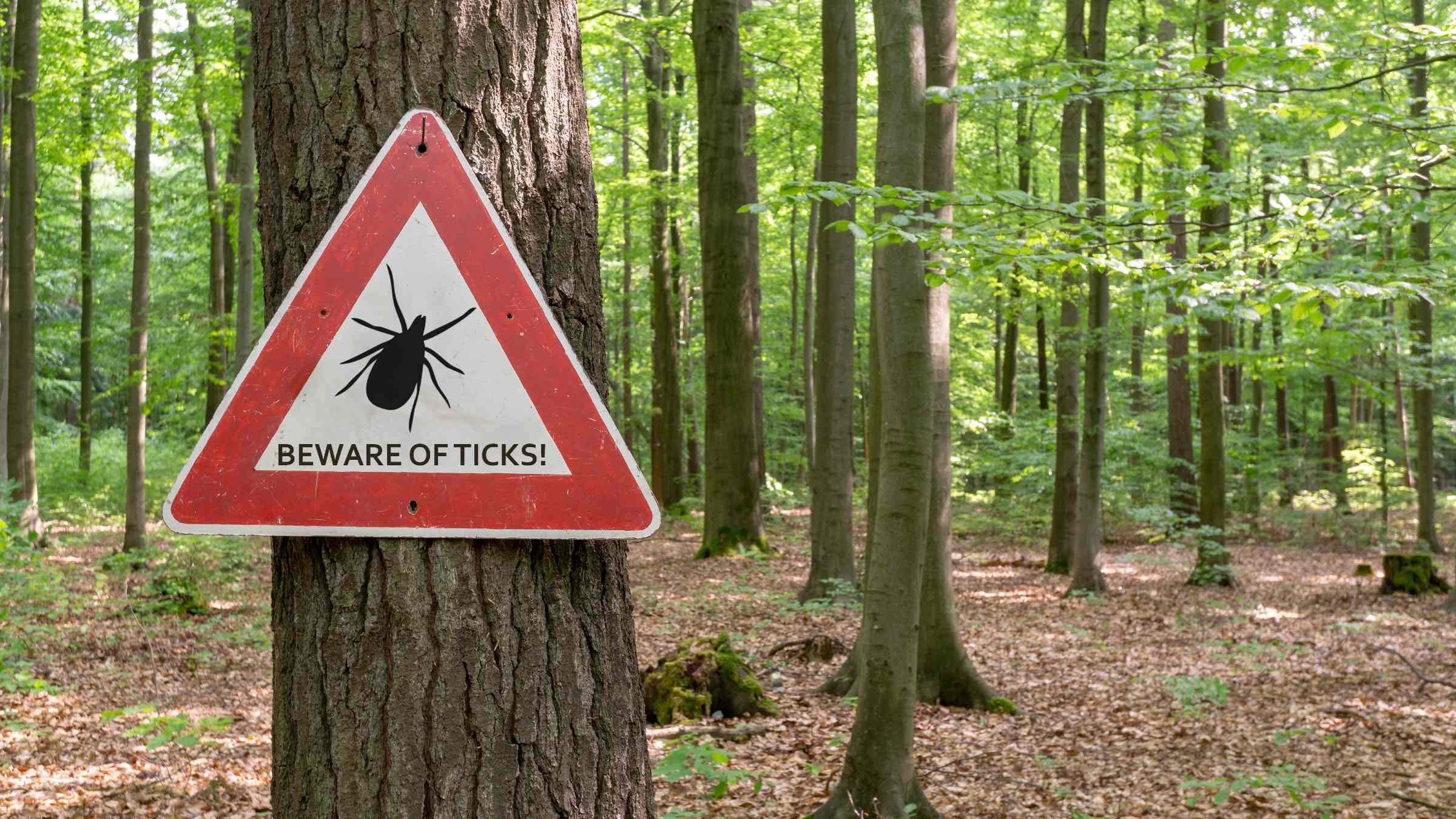 So you found a tick on your body or on someone else’s — maybe on your child or spouse. What to do next?

1 Remove the tick from your skin

If the tick is crawling on you but hasn’t bitten you, just carefully pick it up with tweezers or gloved hands. We’ll cover what to do with the tick later.

If the tick has bitten you and is attached to your skin, use fine-tipped tweezers to grasp the tick as close to the skin’s surface as possible, says Glen Needham, PhD, an associate professor emeritus of entomology at The Ohio State University.

Try to grab its head instead of its body. Pull the tick away from the skin with steady, even pressure to avoid leaving the tick’s mouthparts in your skin.

Clean the area of the bite with soap and water, an iodine scrub or rubbing alcohol.

3 Dispose of or contain the tick

To get rid of a tick, the Centers for Disease Control (CDC) recommends flushing it down the toilet or wrapping it tightly in tape to throw away with the garbage.

“It’s not essential, though,” she says. “Most doctors aren’t routinely trained in tick identification.”

To hang onto the tick for identification later, submerge the tick in alcohol and place it in a sealed bag or other container.

Certain types of ticks are associated with different types of infectious diseases.

If you’re unable to identify the tick yourself, other resources to contact are an Ohio State University extension office or your local health department.

“Rarely, a physician may opt to send a tick away for testing,” Gorgas says. “This can be done whether the tick is alive or dead.”

5 Observe the site of the tick bite

“Once you’ve removed the tick, watch the site of the bite and go to a doctor if you notice a localized rash, redness or swelling of the area,” Gorgas recommends.

“If the rash you develop is suggestive of either a local soft tissue infection (cellulitis) or Lyme disease, you’ll be prescribed antibiotics.”

If you’re experiencing fever or chills, aches and pains, or a rash near the bite location, it’s time to see a doctor.

For more descriptions of telltale rashes in tick-borne diseases, see the CDC’s list of symptoms.

This information also will be helpful to your doctor, Gorgas says:

“The most significant risk factor for developing Lyme disease is knowing where in the country you were bitten — whether the area was endemic for Lyme disease or not,” Gorgas says.

Get started today
Susannah Kistler is a senior writer and associate editor at The Ohio State University Wexner Medical Center Department of Marketing and Strategic Communications.