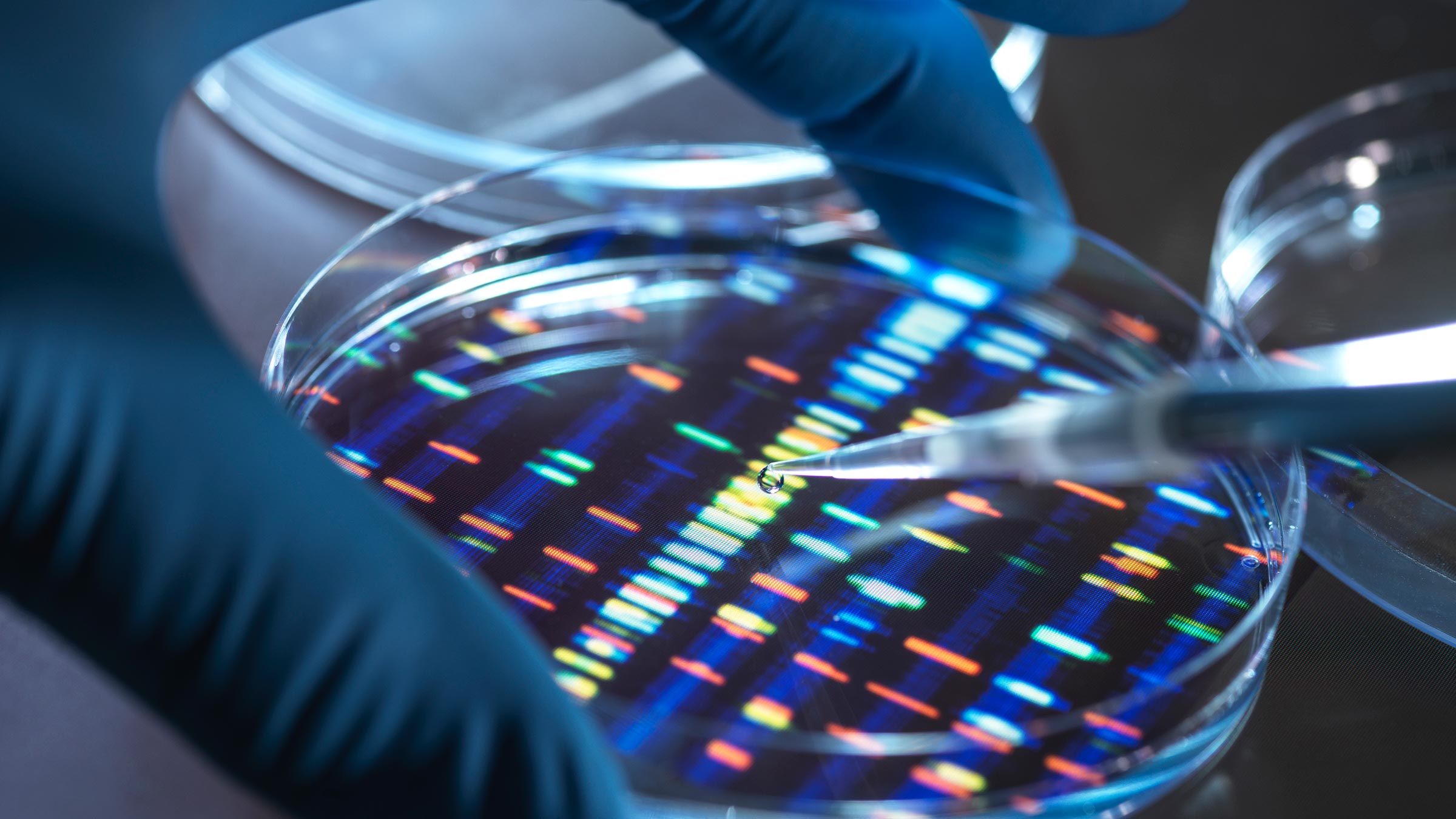 If one of your parents or several relatives had melanoma or pancreatic, breast, ovarian or prostate cancer, you may want to talk to a genetic counselor.

Depending on how many branches of your family tree had cancer, the counselor might recommend that you take a blood test examining genes in your body to see if you have an inherited risk for those cancers.

Among all the genes in our bodies, two genes — Breast Cancer Gene 1 (BRCA1) and Breast Cancer Gene 2 (BRCA2) — play a significant role in certain inherited cancers. Despite their names, both genes are associated with more than just breast cancer, but also pancreatic, ovarian and prostate cancer or melanoma, the most serious skin cancer.

A change that occurs in a BRCA gene can hinder the gene’s ability to prevent cancer. And that harmful mutation of the BRCA1 or BRCA2 gene can be passed down from a parent to a child. That’s why inherited cancers run in families.

If you’re born with a mutated version of either the BRCA1 or the BRCA2 gene, you could be moderately to highly susceptible to getting breast, prostate, pancreatic or ovarian cancers as well as melanoma. You may also be at risk of developing these cancers earlier in life than people typically get cancer. Getting breast cancer before you’re 50, for example, would be considered young.

Genetic testing is important if you have a family history of cancer, such as breast or pancreatic cancer. Without a genetic test examining your BRCA1 and BRCA2 genes, you won’t know if you too have an increased risk of these cancers mentioned.

Your odds of having the BRCA gene

Having a mutated BRCA gene is common in the general population: 1 in every 400 people has one. It’s even more common among Ashkenazi Jews, those whose ancestors are from central or eastern Europe. For them, the risk is 1 in 50.

If your mother or father inherited a mutated BRCA1 or BRCA2 gene, you have a 50% chance of also getting that mutated gene. That’s because half of your genes came from your mother; half from your father. If a mutated version of the BRCA1 or BRCA2 gene is passed on to you, your cancer risk goes up — sometimes significantly — depending on the type of cancer and whether the mutation is on the BRCA1 gene or the BRCA2 gene.

The risk of men developing breast cancer — yes, men can get breast cancer, though rarely — is 0.1% in the general population. But that risk rises modestly to 1.2% with a mutated BRCA1 gene and jumps to nearly 9% if you inherit a BRCA2 gene.

And your risk of getting prostate cancer sometime in your lifetime is over three times higher for men with a mutated BRCA2 gene compared to the general population.

With BRCA, knowledge is power

Inheriting either one of the BRCA mutated genes is not a death sentence. At first, your response might be to feel doomed. And it could take some time to process the notion that you have a higher risk for some cancers.

Knowing your risk for cancer, though, is also an opportunity for you to find out how to prevent those cancers and begin regular screenings so that if cancer develops, you can stop it at the earliest stage before surgery is necessary.

How we test for the BRCA gene

A genetic test requires having blood drawn to examine your genes. If the blood sample shows that you have one of the mutated BRCA genes, a genetic counselor can talk to you about what steps you can take to prevent cancer and participate in early and regular screenings. Women have the option of removing their ovaries or breasts to reduce their odds of getting cancer in either organ.

The cost of testing has come down considerably over the past several years. And most insurances cover that cost as well as the fee for meetings with a genetic counselor.

Is BRCA testing worth it?

People who get genetic testing and test positive for one of the BRCA mutated variants find it helps them plan their life navigating around a cancer risk.

The test won’t tell you which parent you inherited it from, but you can find that out if your parents also take a test.

With a positive test, you also won’t know if or when you might get cancer. Still, if your parents had aggressive cancers or had cancer before they were 60, or if you develop cancer and want to know if it’s linked to your BRCA genes or other genes associated with cancer, you may want to get tested. The results could offer some relief or help you prevent cancer going forward.

Interested in speaking with an Ohio State genetic counselor? 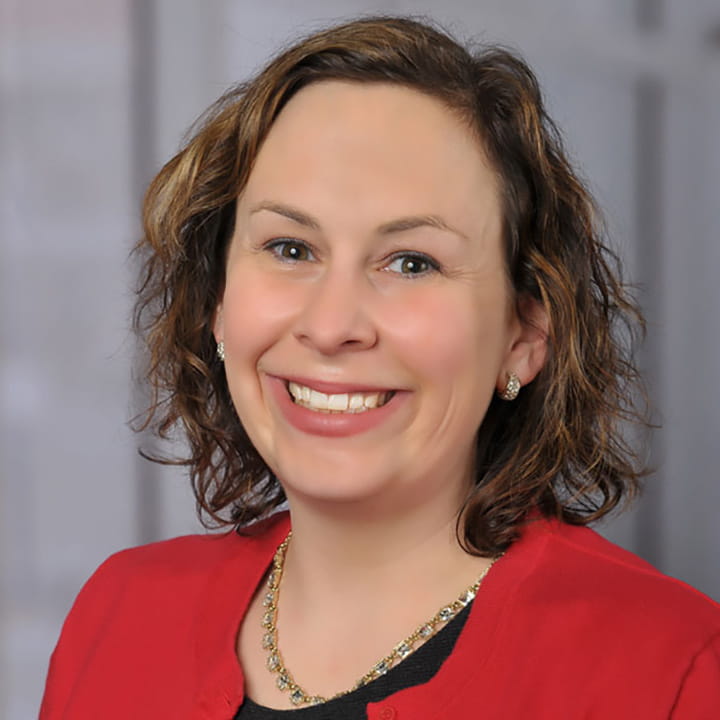