What causes a bloody or metallic taste in your mouth during workouts? 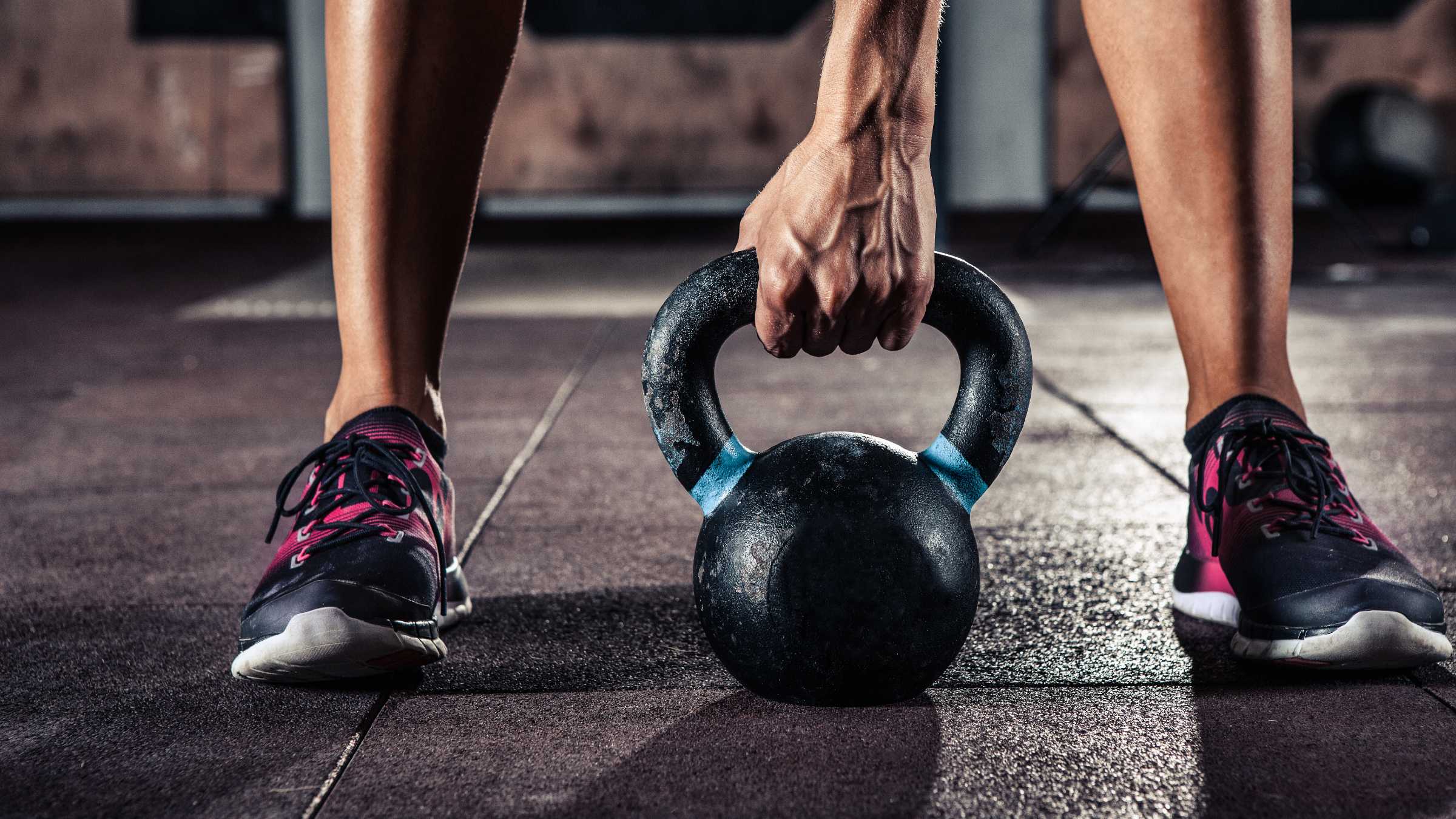 Picture this: You’re in the middle of an intense workout. Your heart is racing. Your muscles are screaming. Sweat is dripping down your face. In your mouth is the unmistakable taste of blood.

It might sound odd to some, but many athletes are familiar with this happening when they work out. A metallic, bloody taste in the mouth during intense exercise is not uncommon. The taste often isn’t accompanied by any visible blood in your saliva, which makes it even more perplexing.

A metallic or blood taste in your mouth during or after exercise can occur from a variety of causes. The potential culprits range from mucous membrane irritation to old metal fillings in one’s teeth to lactic acid buildup and pulmonary edema.

The general consensus among physicians and exercise physiologists, however, is that during intense anaerobic exercise, fluid can accumulate from increased pressure in the small air sacs of the lungs.

This is of particular concern when training when your cardiovascular fitness isn’t high, training at high altitude, or training in cold or dry air.

It’s during these situations that the heart must work harder than it’s conditioned to work, thus leading to a buildup of fluid in the lungs known as pulmonary edema. When this fluid builds up, the increased pressure leads to leakage of red blood cells into the small air sacs of the lungs and a release of hemoglobin from the red blood cells. Hemoglobin is a molecule contained in red blood cells that is key for allowing them to transport oxygen.

Hemoglobin molecules are bound to a central ion of iron. With intense exertion during exercise, some of the excess hemoglobin released from the leaky red blood cells in the lungs is transported through the bronchi to the mouth. Once in our mouths, the iron molecules come in contact with receptors on the tongue that are sensitive to iron. These receptors then relay the message to the brain that we sense as a metallic taste in our mouths, which can be perceived as blood or metal.

In an otherwise healthy person with no other symptoms, there is no significant medical concern. Rest and decreased training intensity while developing cardiovascular fitness will decrease the likelihood of this happening again. However, if symptoms persist (or you’ve ever coughed up blood or had other respiratory or cardiac concerns), consult your doctor to rule out other more serious causes.

Maximize your game and your performance every day 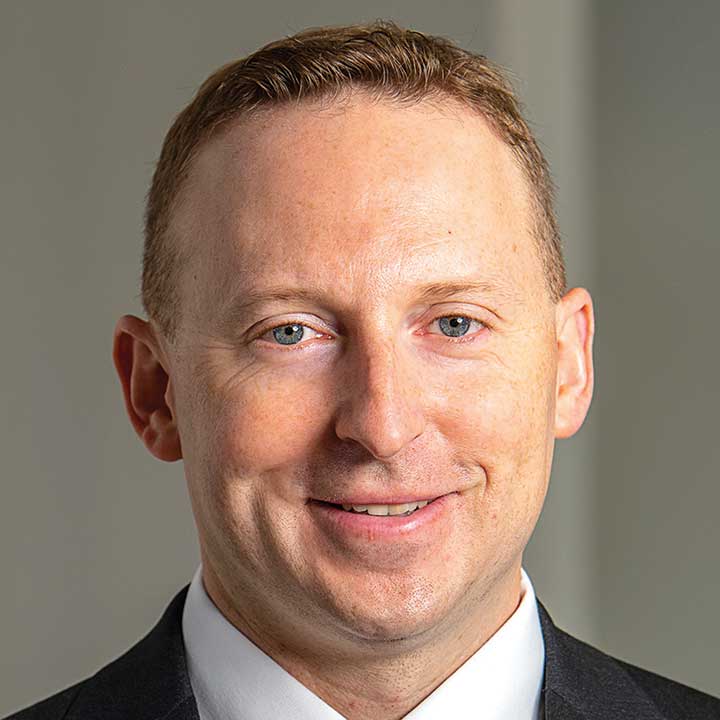