Ringing in your ears? Learn what causes tinnitus and how to manage it 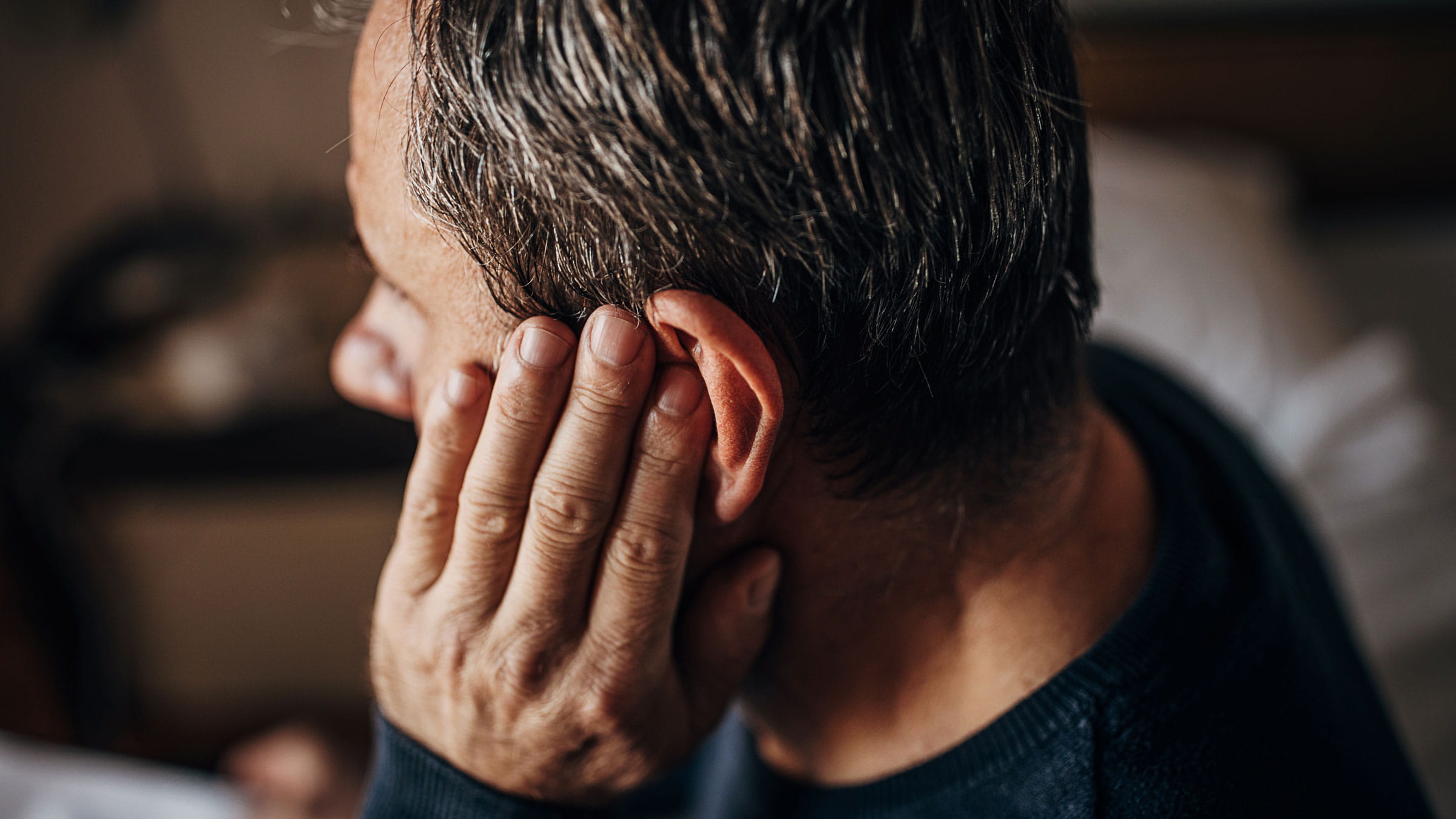 Tinnitus, also known as ringing in the ears, is far more common than most people realize. According to a recent study published in the journal JAMA Neurology, about 740 million people worldwide have tinnitus, 120 million say it’s a major problem and the group most impacted is people 65 and older.

We see a significant number of tinnitus cases at The Ohio State University Wexner Medical Center, and I've found that for many of our patients, just knowing they’re not the only ones with this problem helps reduce some of the anxiety and fear they experience. You’re not alone, and we can help you better understand and manage the symptoms of your tinnitus.

It’s a sound that only you can hear in one or both of your ears. It can be temporary, intermittent or ongoing. Patients have described the sound to me as:

The constant sounds have a varied effects on people’s lives, from minimal to significant.

A wax buildup in one or both ears can cause tinnitus, and it can easily be removed to eliminate the problem. Certain medications, such as non-steroidal, anti-inflammatory drugs (NSAIDS), ototoxic antibiotics and chemotherapy drugs for cancer patients, can cause tinnitus. Hormonal changes and tumors, as well as head and neck injuries, can also increase the tinnitus risk. Consuming too much caffeine, nicotine or alcohol (lifestyle choices that can be modified) can lead to tinnitus or make the existing problem worse.

Some of the causes are known and can be corrected, but what makes treating tinnitus so difficult is scientists haven't yet determined the root cause for most cases. The onset of hearing loss often leads to tinnitus. There's also been research to suggest that hair cells in the cochlea (the cavity of the inner ear), trying to communicate with one another, can cause tinnitus.

How to prevent tinnitus

Prolonged exposure to loud noise can lead to hearing loss and possibly tinnitus. So, you should wear hearing protection if you work in a loud environment (such as a construction site) and reduce the volume on your earbuds and headphones. It’s not uncommon, after attending a loud concert, for people to experience a ringing in their ears that usually goes away after a day or two. It’s no surprise that rock musicians have an above-average risk of developing tinnitus.

What should I do if my ears start ringing?

Your primary care physician is a good place to start. Make an appointment and talk to your doctor about your symptoms, and they could diagnose a treatable medical issue. If you're taking a medication that could be the cause, your doctor might be able to prescribe a different medication or reduce the dose. In many cases, primary care physicians refer patients with ringing in their ears to audiologists. You can also make an appointment directly with one of our audiologists if you have persistent ringing in your ears and suspect it’s tinnitus. At the Ohio State Wexner Medical Center, we have a team of more than a dozen audiologists who see patients from Ohio and beyond for a wide range of hearing-related issues.

What can an audiologist do for me?

We begin by discussing the details of your tinnitus, your medical history and hearing issues, often followed by a hearing test. Because we're part of a comprehensive medical center, if we suspect an undiagnosed medical problem, we can quickly connect you with our team of ear, nose and throat experts for further evaluation and testing.

Treatments for tinnitus and ringing in the ears

There’s no doubt tinnitus is disruptive. It can lead to anxiety, sleep loss and even depression. And it can become cyclical; the less you sleep, the more anxious you become, which can result in even less sleep. We work with our patients to help them find ways to reduce the impact of their ongoing cases of tinnitus. Options include:

For patients with a hearing loss that is a contributing factor for their tinnitus, hearing aids can help. They can reduce but not eliminate the impact of the ringing by making other sounds louder. Many hearing aids come with an app that plays background music, sounds or tones that can reduce or mask the tinnitus impact.

What you should know about over-the-counter hearing aids

Tinnitus is often most noticeable, and disruptive, at night, when it’s quiet and you’re trying to fall asleep. Noise-generating machines produce steady, soothing sounds of the ocean, rain or the wind. There are even pillows with a noise machine embedded within, in order not to disturb the person you’re sleeping next to.

Cognitive behavioral therapy, meditation and other relaxation and stress-reducing techniques can help reduce the impact of tinnitus.

Ringing in your ears?

If you suspect you have tinnitus or another hearing issue, our nationally ranked experts can help. 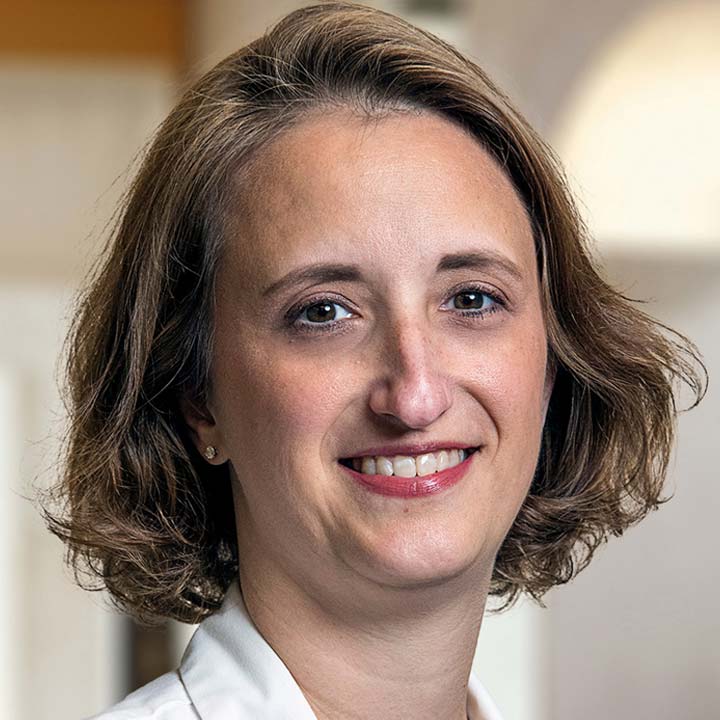