What you can do about toe fungus 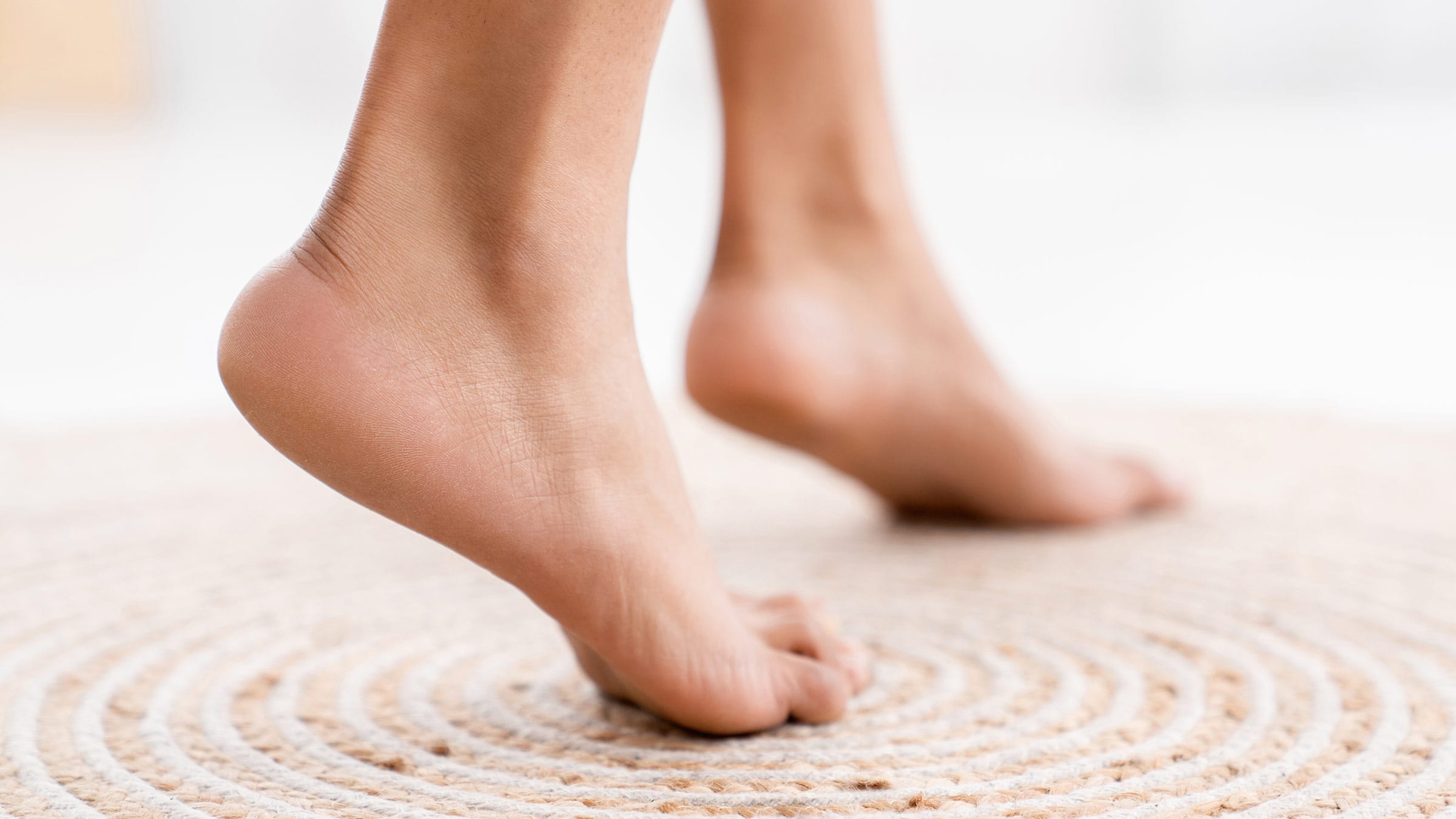 If you have toe fungus, you may be keeping your toes under cover, avoiding open-toe shoes.

Maybe you’re cringing when you climb out of the pool and look down at your yellow toenails.

It’s a fairly common problem that time, alone, won’t heal. If you want to eliminate the fungus, you’ll need to take a medication or apply medicine directly to your nails. Either way, seeing your toenails return to normal usually takes nine months to a year, sometimes longer.

You may have seen a commercial claiming: Cure your toe fungus in 14 days. That’s only if the fungus is growing on top of the nail and can be scraped off with a nail file. Toe fungus that grows under the nail is tougher to reach and stop.

You don’t have to treat toe fungus — it may be unattractive looking but it’s harmless unless your toenails hurt. If you do want to fight off the fungus, there are a variety of treatments available. Taking an anti-fungal medication seems to bring about the best results.

Antifungal prescription pills: Lamisil, the pharmaceutical drug name for terbinafine, is one of several oral medications that can be taken to kill toe fungus. After three months of taking terbinafine daily, your toenails grow out, and new healthy nails develop about six months later. Terbinafine is the most studied and commonly prescribed oral medicine for toe fungus. It’s about 80 to 85% effective, but recently some types of fungus are becoming resistant even to terbinafine.

Topical treatments: Among the prescription topical medications, Jublia is probably the most effective, but it is very expensive and not all insurances cover it. Common home remedies for toe fungus include Vicks VapoRub, apple cider vinegar and tea tree oil. Of those, Vicks VapoRub has been studied the most. One study showed a 20% improvement in eliminating fungus, which is significant.

Laser treatment: Using a laser, heat is directed to the nails to try to kill off the fungus. Several laser treatments are usually needed, and in the end, the method doesn’t always work.

What is the fastest way to cure toenail fungus?

No method is fast. But Lamisil, taken as a pill daily, is the fastest method for killing off toe fungus. It takes nine months to a year for toenails to return to normal. Before taking the medication, you’ll need to take a blood test measuring your liver enzymes to ensure your liver can handle the medication. Six weeks after you start on Lamisil, some healthcare providers will have you take a second blood test to ensure your liver is functioning well. Lamisil has been shown to affect liver functioning in a very small fraction of patients who take it.

What is the main cause of toe fungus?

Toe fungus comes from yeast or mold. It’s unclear why people get toe fungus. The most common places where toe fungus develops are the big toe and the fifth toe because they are in closest contact with your shoes.

How common is toe fungus?

It’s very common, especially among older people and anyone with diabetes because their immune systems are compromised so they have less of an ability to fight off the fungus. Also, as people age, their nails can become brittle and dry. Any cracks in nails can be a passageway for fungi to get under the nail and stay there.

How contagious is toenail fungus?

It can only be contagious if you’re exposed to the fungus and have a crack in your nail, or if your nail separates from the nailbed. Under those circumstances, the fungus could penetrate down to the nailbed and spread.

If you get a pedicure, it’s best not to have your cuticles cut or pushed back. That can allow fungus and bacteria to get behind the nail. Before getting the pedicure, ask to make sure the nail files and other instruments are sterilized between customers. 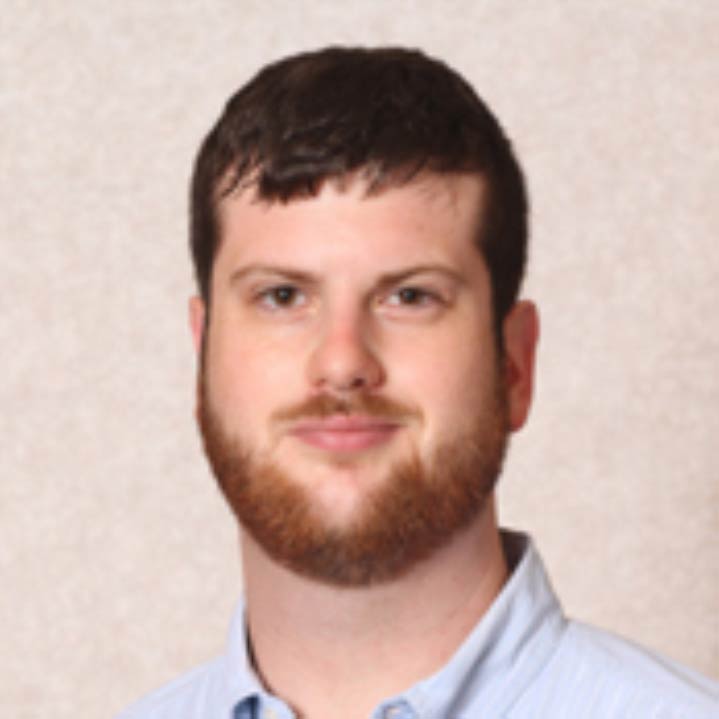