Can you reverse heart failure? 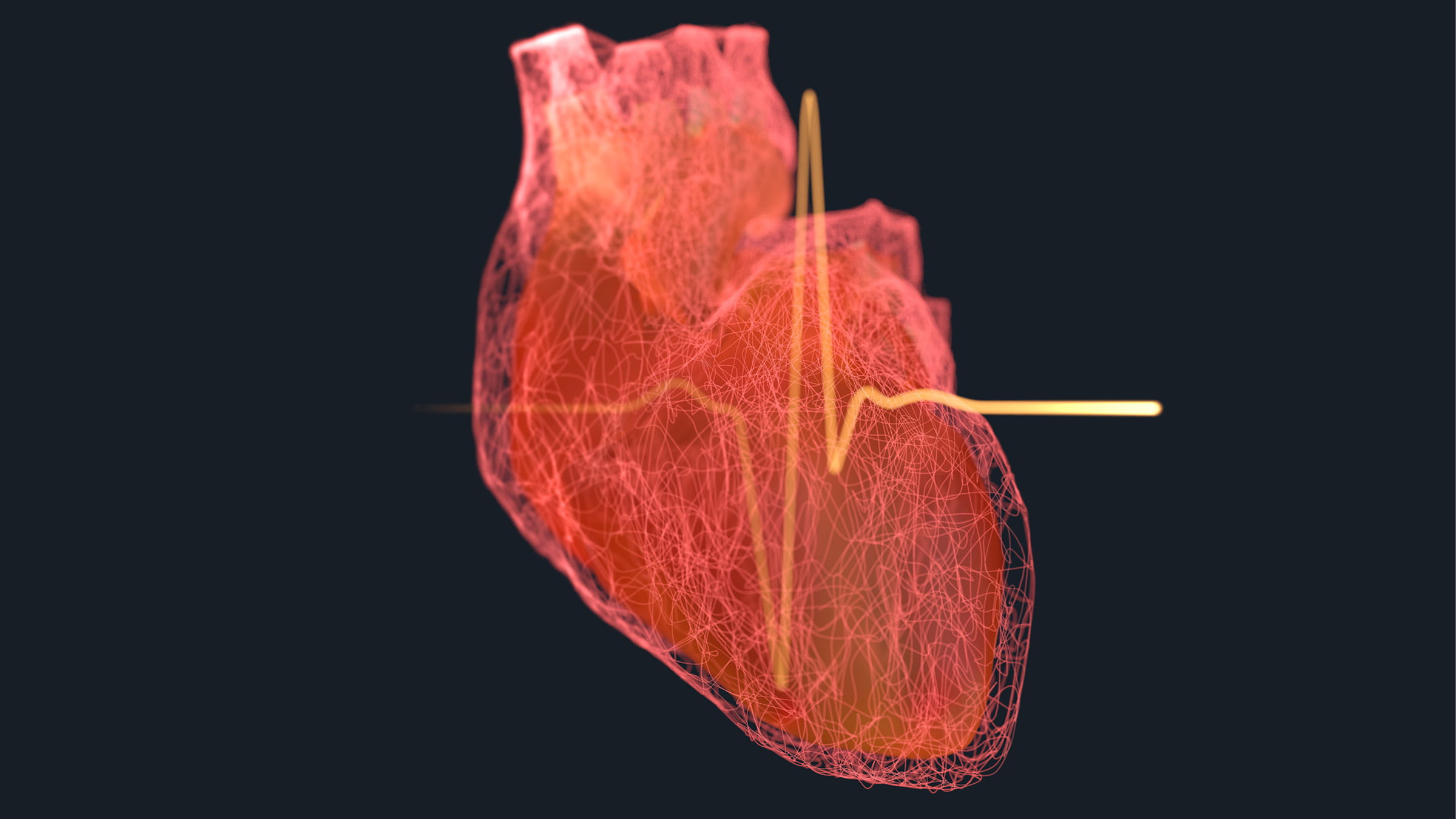 Heart failure, the term for what happens when the heart can't effectively circulate blood to the body's organs, can have many causes. Depending on the cause, we can return heart function back to normal.

What is heart failure?

In diastolic heart failure, while the pumping function is normal, there are problems with the relaxation of the heart, leading to blood-circulation problems.

How is heart failure diagnosed?

We can measure heart pumping function by calculating something called the ejection fraction, which is how much the heart is able to squeeze with each beat. This is determined with imaging studies, such as an echocardiogram.

There are many potential causes for heart failure, but they’re generally categorized into two groups: ischemic causes and non-ischemic causes.

Ischemic refers to lack of blood flow to the heart, typically due to coronary artery disease. If there are blockages in the coronary arteries that resulted in a heart attack, this can reduce the pumping function of the heart and cause heart failure.

Non-ischemic causes encompass a large number of causes not due to coronary artery disease, including:

While there are many specific causes of heart failure, a large number can be considered idiopathic, meaning there’s no particular cause identified.

What does it mean to reverse heart failure?

I consider heart failure “reversed” when that reduced ejection fraction returns to a normal range.

How can heart failure be reversed?

If heart failure is due to high blood pressure, then treatment and control of that hypertension can improve the ejection fraction. If it’s due to a heart valve problem that gets addressed or an arrhythmia that’s controlled, ejection fraction can return to normal.

Some underlying causes of heart failure, such as myocarditis due to an infection, or stress-induced cardiomyopathy, generally resolve themselves over time, returning the heart pumping function to normal.

When is heart failure most likely to be reversed?

The longer and more severely the heart has been damaged, the more difficult it is to reverse heart failure. For example, if someone has been drinking too much alcohol or been in an uncontrolled arrhythmia for a long time, the heart becomes more damaged and there’s less chance of recovery.

Most causes of heart failure will cause injuries to the heart itself and can lead to fibrosis or scar formation within the heart. Once a scar is present, it doesn’t typically go away, and if too much scarring has formed, then the ejection fraction or pumping function might not improve, even with therapy.

Sometimes, we can perform a cardiac MRI to get an estimate of how much scar is present in the heart, which helps us determine if there’s any viable tissue left. That gives us a better idea of the chances of heart failure reversibility.

Heart attacks are common causes of heart failure, and this occurs when there’s a sudden blockage of blood flow to the heart tissue, which then causes tissue death and scar formation. If the heart attack isn’t treated quickly enough, the resulting scar might be larger and make heart failure less likely to reverse.

In many cases, we simply can’t tell if heart failure can be successfully reversed until we try to treat the underlying condition and test that ejection fraction again.

Early diagnosis and early treatment of heart failure are important, because if the underlying cause isn’t addressed in time, it can cause long-term changes to the heart that make heart failure harder to reverse.

Diet, exercise, weight loss and quitting smoking and alcohol use are also important lifestyle changes that can help other conditions, such as high blood pressure and coronary artery disease. 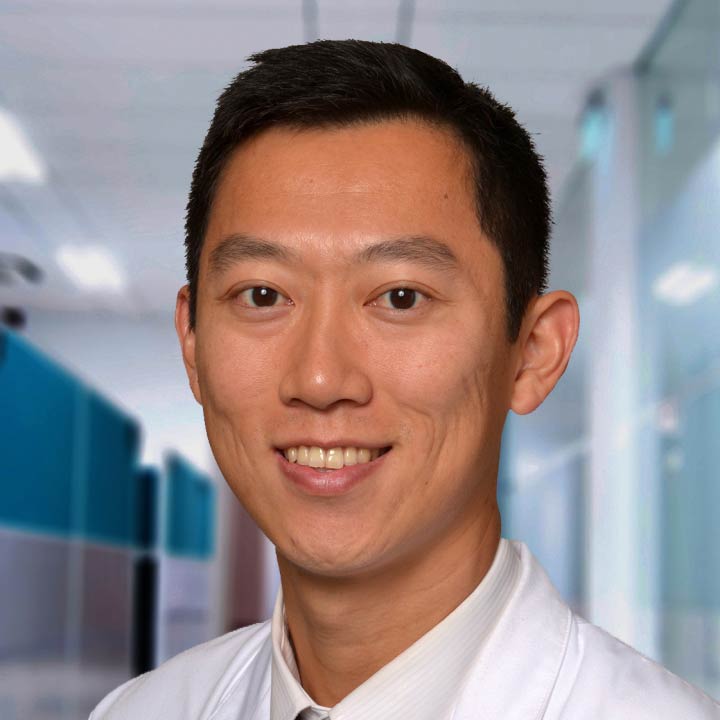