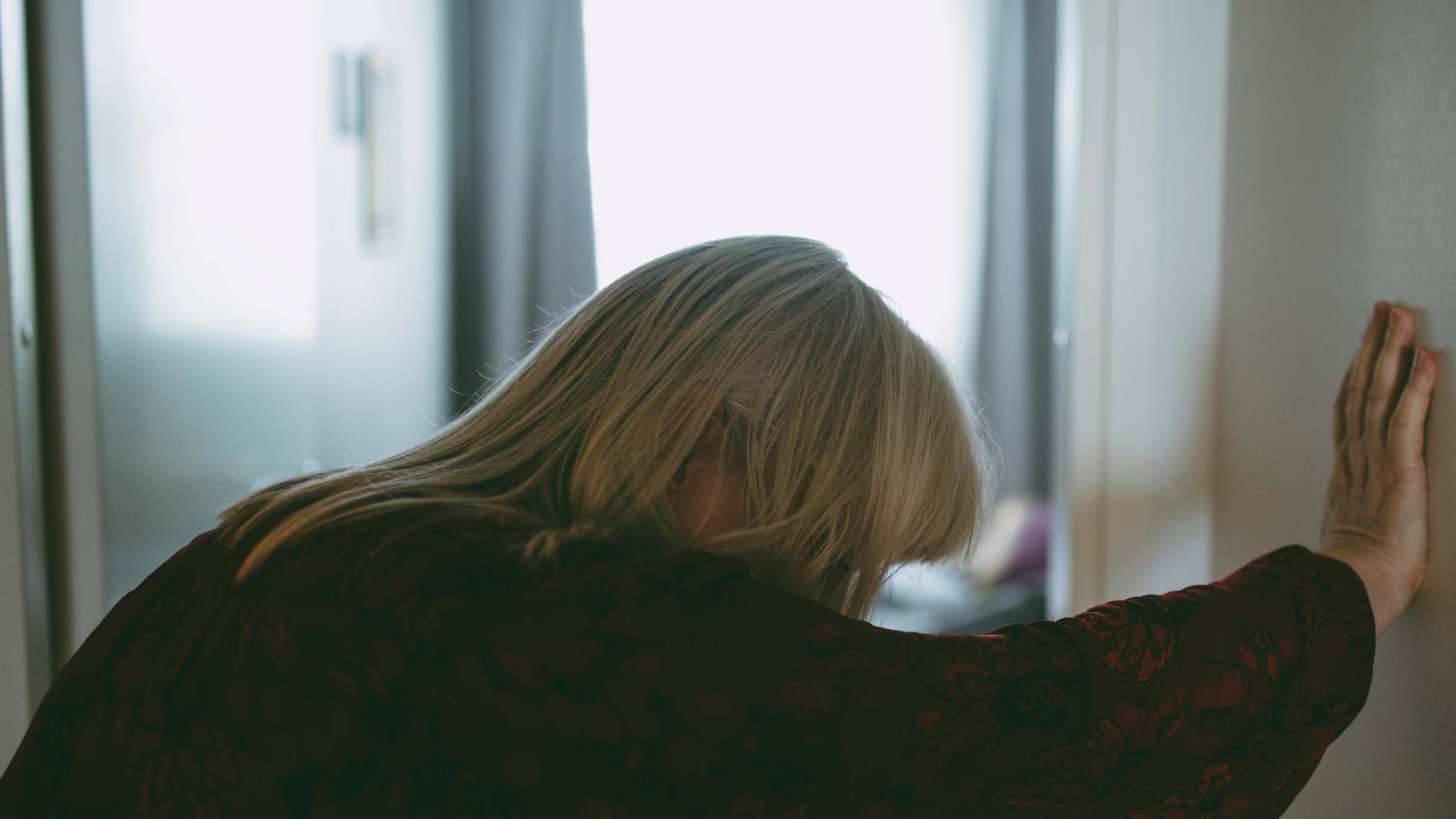 Buffalo Bills safety Damar Hamlin recently went into cardiac arrest after making a tackle during a game against the Cincinnati Bengals. While rare, it’s not unheard of for someone in peak physical condition to suffer cardiac arrest. It’s also important to recognize the difference between cardiac arrest and heart attack.

People often misuse or confuse the terms “heart attack” and “cardiac arrest,” but they’re not the same thing, and knowing the difference can save a life.

What is a heart attack?

A heart attack happens when a clot in the heart’s artery blocks blood flow to the heart. Heart muscle begins to die from the lack of oxygen and nutrients to the cells. This is called myocardial infarction, or death of the heart muscle. The longer this continues without treatment, the more heart muscle dies and the more likely the heart attack is to cause permanent damage or becomes life-threatening.

Symptoms don’t have to be sudden, chest-clutching pain, like you’ve seen in countless movies, although it can happen. Many heart attacks start with mild chest discomfort in the center of the chest that may come and go or worsen. Other signs include shortness of breath, cold sweat, nausea, neck, shoulder or arm pain, light-headedness or a sense of impending doom. Often the patient remains conscious and is able to communicate.

A heart attack is more likely to occur in those with risk factors, which include family history of heart disease or a previous heart attack or bypass surgery, being overweight, smoking, high cholesterol or high blood pressure, and diabetes. Additionally, men over 45 and women over 50 are at increased risk.

What is cardiac arrest?

Cardiac arrest happens when an electrical malfunction causes the heart to stop beating and pumping blood. When blood isn’t flowing through the body, all of the organs begin to shut down and, without immediate treatment, death follows within minutes.

Cardiac arrest is sudden, and the person loses consciousness. It can be caused by many things, including heart attack, abnormal heart rhythms, stroke, heart failure, severe blood loss, drowning or electrocution. Some genetic disorders can cause a fatal heart rhythm that leads to cardiac arrest.

In some cases, cardiac arrest can lead to sudden cardiac death, even in athletes or others with healthy lifestyles. Sports cardiologists from around the world have worked to quantitate the incidence of sudden cardiac death (SCD) in the athlete, to identify risk factors, to develop pre-participation screening tools, and to formulate plans to deal with on-field SCD.

Progress has been made, but much remains to be done in order to make both competitive and recreational sports safer for both patients with known cardiac disease and athletes without known or suspected cardiac abnormalities.

How to help in cardiac arrest or heart attacks

If someone collapses and becomes unresponsive, call 911 immediately. If there’s no pulse, begin hands-only CPR without delay and have someone find an automated external defibrillator (AED). These portable devices are becoming more readily available in public areas and can shock the heart into normal rhythm. Don’t be afraid to use one. The machines are quite safe and guide you step by step.

If you or someone you’re with is having symptoms of a heart attack, don’t wait to get help, don’t wait to see if it will go away and don’t drive to get medical care. Call 911 right away. If there’s no allergy or bleeding disorder, have the patient take an aspirin. Once at the hospital, doctors will use blood tests and an EKG or heart catheterization to diagnose a heart attack.

Even though these conditions are different, cardiac arrest and heart attack require fast response. Every minute matters when it comes to recovering to a good quality of life. 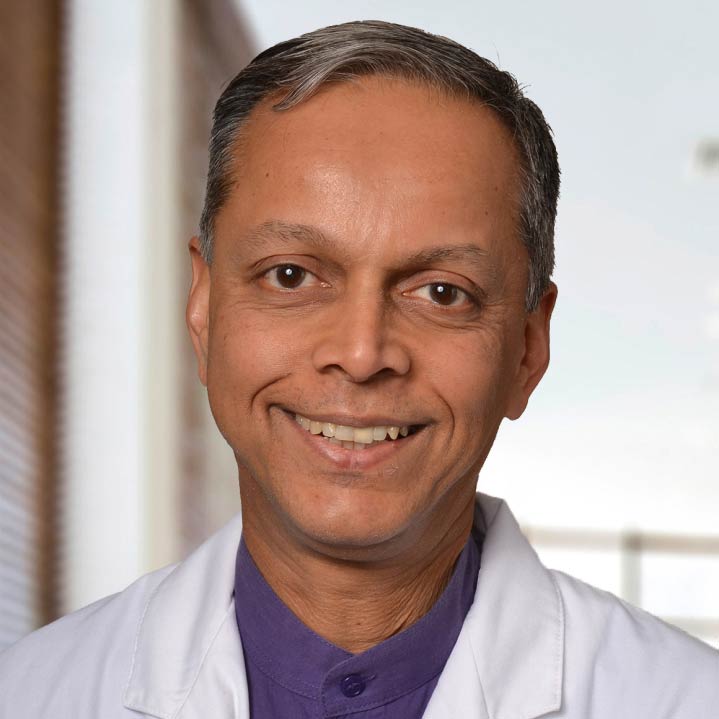