Study looks for link among depression and suicide risk, and firearm survey answers 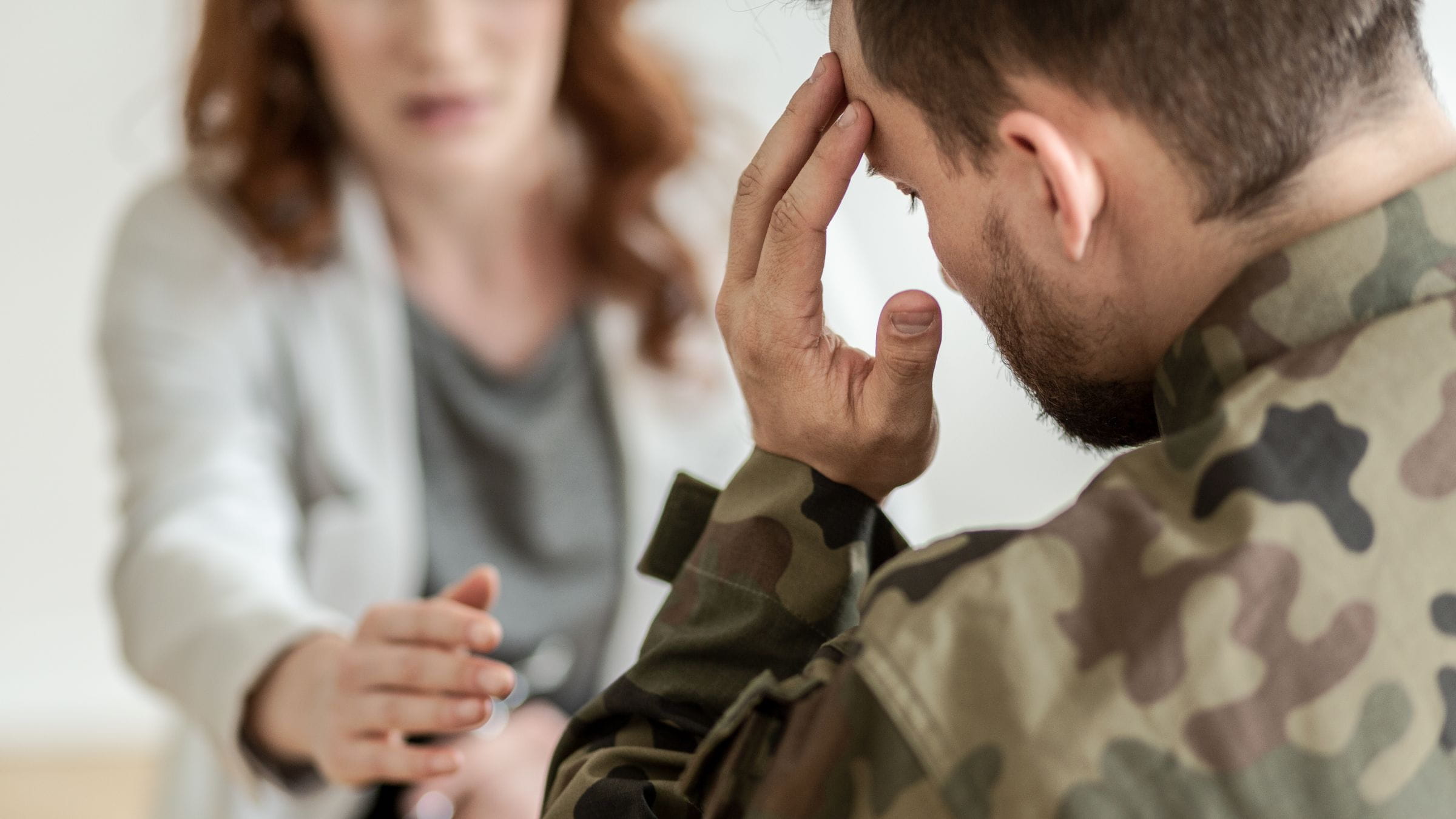 Craig Bryan, PsyD, ABPP, professor of Psychiatry and Behavioral Health at The Ohio State University College of Medicine and a veteran psychologist for the U.S. Air Force, is helping redefine public health action toward the prevention of suicide among U.S. military personnel and veterans.

Acknowledging that the steadily rising rates in U.S. military personnel and veteran suicides are increasing faster than the rate in the general population, Dr. Bryan was determined to clarify the reason behind this discordance in statistical data. Taking a proactive approach to this complex health issue, he aimed to identify markers for depression and suicide risk among military personnel and veterans by studying the correlation between emotional distress with participant reporting of at-home firearm access.

“When I was deployed to Iraq in 2009, I carried a firearm at all times, as did everyone else,” says Dr. Bryan.

“I also came face to face with the consequences of self-inflicted gunshot wounds. Those experiences have helped me to think about how to approach the issue of firearm suicide in general, and how to ask questions in ways that will maximize impact for the military community. They also urged me to better understand the perspective of those who own and keep firearms.”

“Declining to answer a sensitive question is less probable when the topic does not apply to the respondent,” says Dr. Bryan. “Gun owners may be more likely to decline answering firearm-related survey items because they are more likely to perceive such items as personally relevant and potentially intrusive or threatening. Research aimed at understanding the correlates of declining to answer firearm-related question is warranted, and may provide clues for developing and implementing suicide prevention strategies.”

Dr. Bryan assessed firearm availability by asking participants to share their access to firearms in or around their home with answer options yes, no, I don’t know and refuse to answer. Participants were also asked to complete the Patient Health Questionnaire depression subscale. This portion of the survey measured a variety of risk factors for depression and suicide, such as post-traumatic stress disorder and frequent suicidal thoughts and behaviors.

His study found that the demographics between military personnel and veterans who declined to answer firearm-related access questions were indistinguishable from participants who report at-home access to firearms, but had distinguishable demographics from those who reported no access. This finding suggests that patients who declined to answer are similar to those who report access to firearms.

Dr. Bryan also observed that military personnel and veterans who declined to answer questions related to firearm access demonstrated significantly higher levels of emotional distress (31% versus 20%) and greater incidence of risk factors for suicide (15% versus 8%). He notes that further research should be conducted to better assess the relationship between survey response and health risk, as this study suggests the true rates of firearm availability in the United States may be underestimated.

“From a public health perspective, this implicates the importance of encouraging prevention at a broad population level, not just among those who voluntarily disclose firearm access,” says Dr. Bryan.

“Furthermore, these results may further implicate the need for developing and testing alternative public health messages to different population subgroups. From a clinical perspective, declining to answer firearm-related questions may therefore serve as an indicator of elevated suicide risk.”

Find out how we are caring for our communities and advancing treatment for behavioral health.