How to get over hating someone 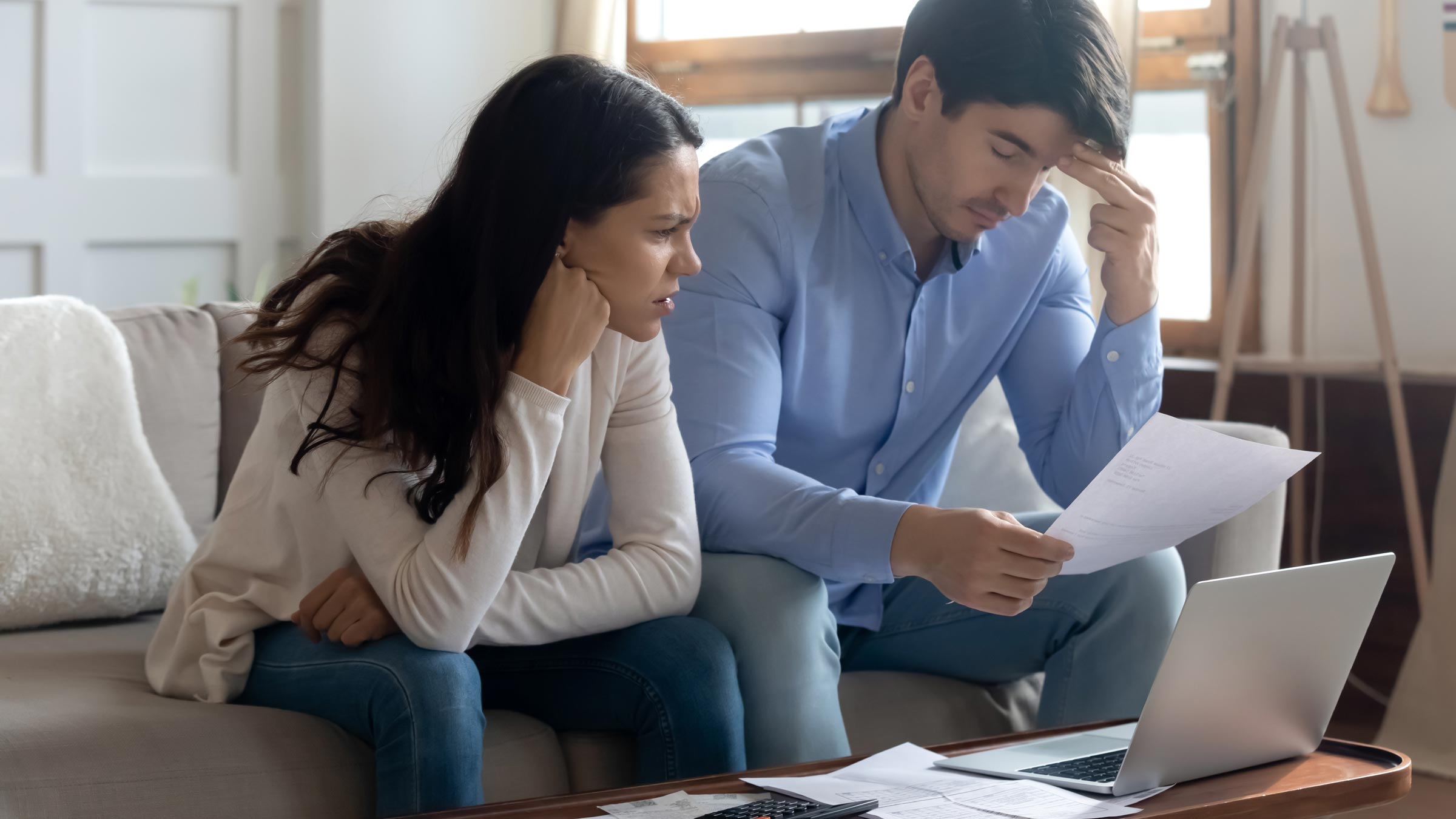 Ever found yourself wishing you could stop hating someone?

Often, experiences that we've had with others can inspire a feeling of hatred, especially if we've been treated poorly by a specific individual (think former spouse or annoying co-worker) or group.

Hate is an emotion. It dwells somewhere between anger, fear and disgust. At its worst, hatred can inspire violent acts.

Hatred can be caused by many variables, but most often it's fueled, at least in part, by distorted thought processes such as "all-or-nothing thinking" or generalizations.

Why is bottling up hate so detrimental to our health?

Many people believe that ignoring their emotions will make them disappear, but reality is quite the opposite. Instead of dissipating, unaddressed emotions build up and intensify over time.

The more intense an emotion becomes, the more physically demanding it is to contain it. Emotions represent energy in motion (E-motion).

When we're trying to halt the momentum, we do things like clench our jaw, grind our teeth, tense our muscles or ball up our fists. It's exhausting.

How is hate different from anger?

Anger is often accompanied by the thought, "I've been wronged."

Hatred builds on that belief and adds the perspective that: "Because I've been wronged, others deserve to suffer or be punished."

Anger can morph into hatred if we allow ourselves to engage in thought processes that seek to dehumanize or make a person or group into an "enemy" or an "other."

The further we stray from remembering the common threads that unite us as human beings, the more likely we'll experience extreme emotions like hatred.

How can we resolve these feelings of hate?

The best course for resolving feelings of hate can depend upon the situation.

If you feel hatred toward a person or group you don't understand, lead with empathy (the ability to understand and share the feelings of another) and compassion (engaging in an act of kindness). These are antidotes to hate.

Rather than making assumptions about why a person is the way they are or why they do the things they do, try approaching your confusion with the benign curiosity that's inspired by the phrase, "I wonder…"

What are three things you can do to stop hating someone, such as a former spouse or co-worker?

Who can you talk to about these feelings of hatred?

If you find yourself preoccupied with feelings of hatred, a therapist or counselor can help you process your emotions and map out a path for finding peace.

Treatment generally involves an assessment to better understand the nature and origin of your hatred, followed by counseling to assist with processing emotions and developing coping skills, medication to address any biological factors that may be contributing to the intensity of feelings, or both.

When should you seek treatment?

If you're spending a disproportionate amount of time thinking about it, if you're having difficulty focusing on other things or if you're considering violence, please seek treatment immediately.

Seeking help to resolve your hatred doesn't mean that you're mentally ill. Many people will experience hatred at some point in their lives.

Hatred is an uncomfortable feeling that can lead to hurtful or violent behavior if we're not mindful about working through it appropriately. Seeking assistance from a professional is a rational, responsible and courageous act.