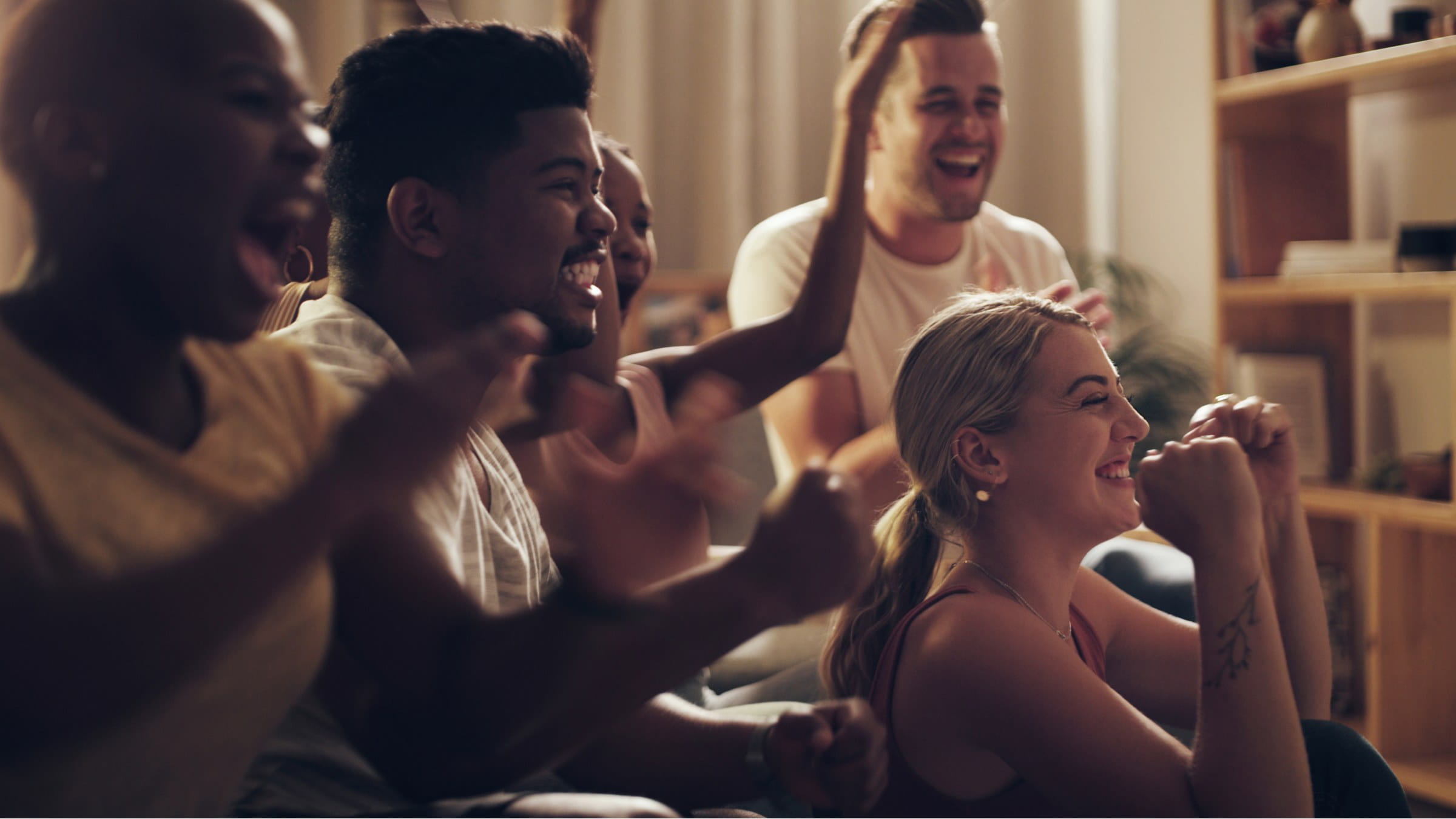 So, how’s your bracket?

It’s a question we hear every year to signal the arrival of March Madness.

Making NCAA tournament picks that reach the Elite Eight or Final Four may be a source of pride, but do you really feel all that bad when your bracket is busted by a major upset? Probably not. And there’s a reason — it’s human nature to want to see the big guy fall.

It has a lot to do with wanting the underdog to catch a break.

Because most of us have never competed in sports at a high level, we relate more with the underdog than the powerhouse, so it’s nice to see the little guy win. It gives us hope that we can do big things if we try hard enough, if we have grit and perseverance.

It renews our faith that we can all achieve the things we are trying to achieve, even if the odds are stacked against us.

If you’ve never heard the term “Schadenfreude” (SHAH’-den-froid-uh), you’re probably in the majority. But you’ve very likely experienced it. Schadenfreude is the feeling of pleasure we get from the misfortune of others.

That usually happens when the “others” are viewed in a negative way. If they lose, it feels karmic in nature. That can especially happen with teams that have a long trail of wins or a storied history. They become the villain, and we like to see the little guy take down that Goliath.

When we vilify people who experience a great deal of success, especially if we think they don’t deserve it, we feel a little vindicated when they lose.

Think of your performance review at work. We all want to reach the “exceeds expectations” level. We feel good when we surpass the bar that’s set for us. With March Madness, humans decide where teams land on the bracket. So, it’s pretty cool to see a win by a team that the selection committee placed at the bottom. It’s, “Oh, you thought we were one of the worst four teams in this tournament? We showed you.”

We really like tales of people exceeding expectations, especially if it’s other people who set those expectations.

Remember March Madness 2018? The year Villanova beat Michigan in the championship game? It was the year the 11th-seeded Loyola University Chicago made it to the Final Four for the first time in more than five decades, the year team chaplain Sister Jean was the face of the Ramblers' faithful fans, and many others who jumped on the bandwagon.

Who doesn’t love a Cinderella story?

When the big bad wolf is slain, justice is served. And even when our brackets are among the casualties, we still feel a little bit of joy. It’s a double-edged sword. We may have some internal conflict because we could have benefited from the underdog’s loss. But there’s still that excitement and comfort that comes from feeling a sense of fairness.

What about the home team?

This year, Loyola Chicago was again an underdog, entering the first round of the tournament as a 10th seed against seventh-seeded Ohio State. While Buckeyes fans may have rooted for the Ramblers in 2018, they weren't rooting for them this time around, when Ohio State won 54-41.

The feeling of excitement that allows us to overcome the sting of a lost bracket just doesn’t have the power to bring us the same joy when it’s our own team facing the little guy.

When we relate with sports teams, there are intensive ingroups and outgroups. People refer to their favorite sports team as “we” and “us” and don’t want them to be threatened.

An upset against our own team is even more upsetting because we shouldn’t have lost to them. If it’s us going down, we just aren’t part of that greater underdog group that feels vindication.

Bracket busted or not, we enjoy March Madness

March Madness is special because it makes college basketball accessible to people who aren’t big fans of the game. It broadens the ingroup concept, and allows many fans to root for a team they’ve never heard of. It’s good, friendly competition with a playing field that’s a little more even: Even if you know nothing about basketball, you could create a bracket to beat your athletic friend.

Beyond that, the intensity of fandom is a great way to temporarily tune out real-life stressors. For a couple weeks, we have a distraction that allows us to build community and connect us to others. And we all could use some of that.

Are you an athlete seeking mental health counseling or mental skills training? 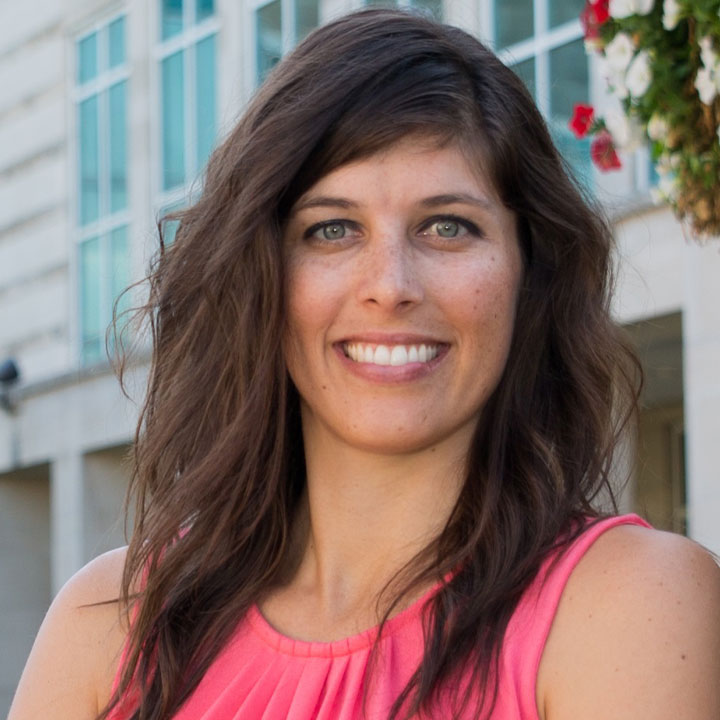