Can you really freeze away fat with CoolSculpting? 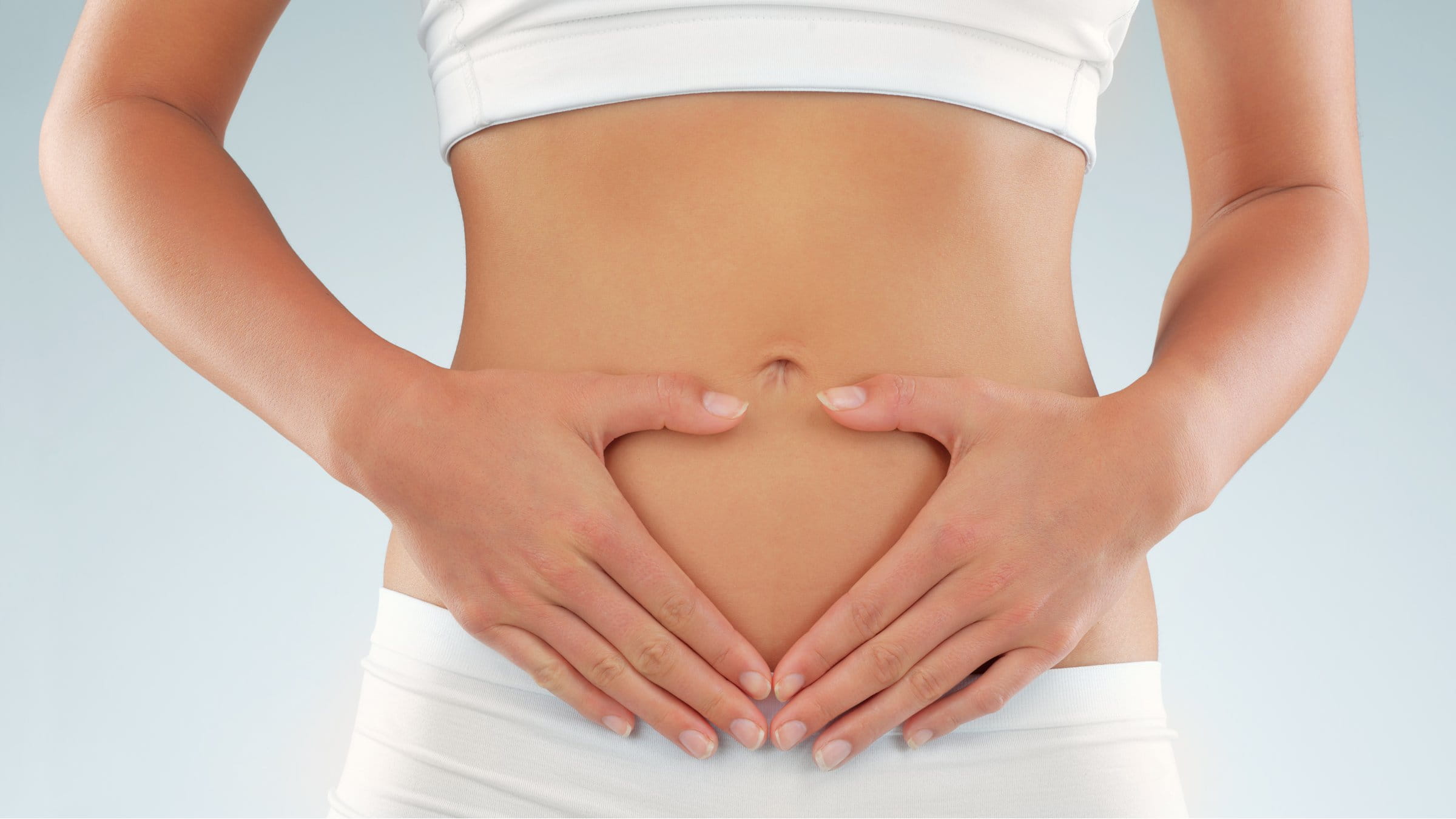 When you exercise and diet and it still doesn’t eliminate the stubborn bulge in your middle or extra layer under your chin or on your back, here’s one option to get rid of it that doesn’t involve surgery.

The method freezes small areas of fat on your body, killing the fat cells and allowing them to leave your body. CoolSculpting is the brand name for cryolipolysis, a procedure in which fat cells in a certain area of your body are frozen during a 30- to 40-minute procedure. During that time, a fatty portion of your body, such as the lower belly, is put between metal plates, and the temperature is lowered in that area to about 39 degrees Fahrenheit. The coldness causes fat cells to crystalize, break down and eventually die. Typically, it takes two treatment sessions to eliminate each fatty area, with treatments spaced about a month apart.

While the skin is frozen, it can feel like a minor pinch until the area goes numb. Once the procedure is over, you may feel an ache or cramp sensation in the area, but it’s generally minor. Then, over the next two to three weeks, fat cells under the surface of the skin in the region targeted will be carried through your blood and out of your body in urine through your body’s natural elimination process.

The most common risk with CoolSculpting is temporary bruising and swelling in the area that had been frozen, but that typically goes away in a couple of weeks.

Does fat come back after CoolSculpting?

A very rare side effect is the overgrowth of fatty tissue in the area targeted for removing fat. This complication, which can appear 8 to 24 weeks after the procedure, is known as paradoxical adipose hyperplasia. In the rare instance in which that happens, CoolSculpting has committed to paying for cosmetic liposuction, which involves suctioning out fat during surgery.

CoolSculpting can be used on small areas of the body with pinchable fat including:

Who’s a good candidate for CoolSculpting?

An ideal candidate for CoolSculpting is in good general health and has elastic skin. You can tell if you have elastic skin by pinching and holding an area of skin for a few seconds. After you release it, if the skin flattens out in two to three seconds, that means the skin has good elasticity. Skin elasticity is determined by the body’s supply of collagen and elastin, which decrease as we age.

You should not have CoolSculpting if you have:

The cost of CoolSculpting depends on the area being treated. Costs range from $2,400 to remove fat from your chin to about $5,000 for removing fat from the abdomen, both common areas people commonly want to thin down.

CoolSculpting is not for someone looking to remove large amounts of fat from various areas of the body. Most of my clients are not obese but are mildly overweight and want to eliminate some of their soft spots. It’s an extra boost for people who already are careful about their diet and regularly exercise. They just want their efforts to show a bit more.

Ready to look into CoolSculpting for yourself?

Learn More
Megan Busellato, PA-C, is a physician assistant with the Department of Plastic and Reconstructive Surgery at The Ohio State University Wexner Medical Center. 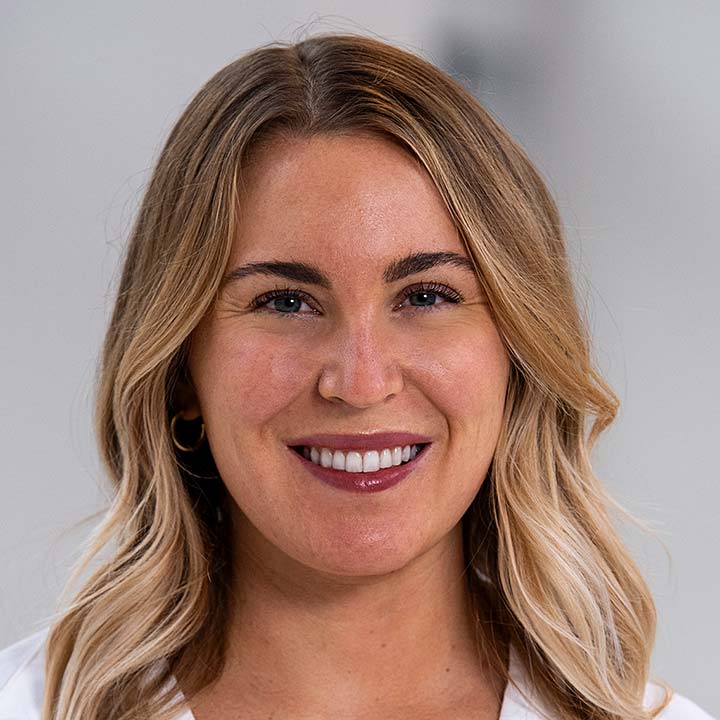