How tetanus works: It's easier to get than you may think 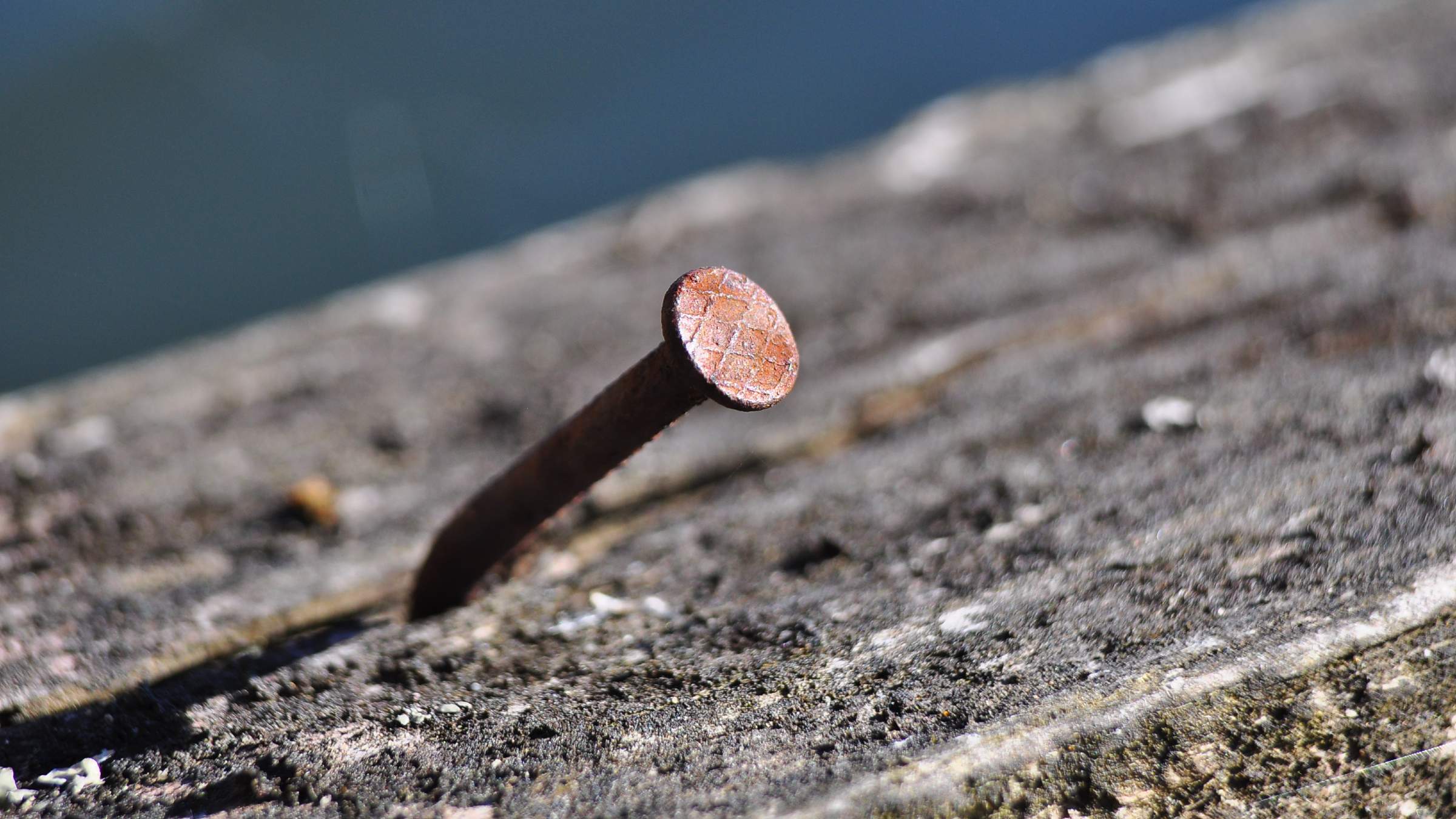 Stepping on a rusty nail is the typical example of how someone contracts tetanus, but you don’t have to be anywhere near old, rusty metal to be at risk of getting the disease.

Tetanus is a serious, sometimes fatal disease that affects your nervous system. It’s caused by a bacterial neurotoxin that leads to painful muscle contractions and spasms, especially in the neck and jaw, which is why it’s commonly called “lockjaw.” The involuntary spasms can lead to severe breathing difficulty, broken bones and other serious issues.

Tetanus symptoms can continue for weeks, and recovery can take months.

How we can get tetanus

The disease itself is rare in the United States because the tetanus vaccine is so effective and is regularly administered to our population. However, the bacteria that causes tetanus isn’t rare, and its spores are found most commonly in dust, soil, feces and saliva.

The tetanus bacteria can infect us with any break of the skin. Because it’s an anaerobic bacteria, meaning it thrives without oxygen, it can infect someone more easily if it reaches deep below the skin’s surface.

That’s why a rusty nail is the perfect example of a tetanus threat: It’s dirty (it could be carrying bacterial spores); it’s a common, everyday object; and it can easily cause a puncture wound that delivers the bacterial spores deep into the skin.

The 6-year-old Oregon boy recently in the news for contracting tetanus was in the perfect scenario for the disease to take hold. He hadn’t been vaccinated, and he cut himself playing on the family farm – an environment full of that dust, soil, feces and saliva where tetanus bacterial spores are found.

What puts us at higher risk of tetanus

Animal bite injuries and wounds that could be contaminated with dust, soil or feces put us at risk for tetanus. Crush injuries, too, are high-risk because they create lots of spaces where tetanus bacteria can develop.

The onset of tetanus usually begins between three days and three weeks after an injury. Symptoms include muscle pain, muscle spasms, difficulty breathing and difficulty swallowing.

How tetanus is treated

From a medical perspective, tetanus is an interesting, unusual disease because of the way the bacterial neurotoxin decreases the body’s natural inhibition of neurons.

With tetanus, the body has an overstimulation of muscle, which is what causes those painful spasms and contractions.

Treatment includes limiting stimuli in the room, as something as simple as lights or sounds can trigger muscle spasms. This treatment is in addition to antibiotics, wound care, medicine to help control muscle spasms and a medication called human tetanus immune globulin. If needed, mechanical ventilation and supplemental nutrition are used.

There is no “cure” for tetanus, but the above treatments serve to prevent progression of the disease, manage symptoms and prevent complications.

Avoiding wounds in general, of course, will reduce your tetanus risk. But everyday life comes with cuts and scrapes.

Getting vaccinated with the tetanus vaccine is the smartest way to prevent the disease. Anyone following the typical vaccine schedule recommended by the Centers for Disease Control and Prevention would have received their first tetanus shots in childhood, as early as the 1940s.

Children typically receive six doses of the vaccine before reaching adulthood, packaged as a diphtheria and tetanus (DT) vaccine; a diphtheria, tetanus and pertussis (DTaP) vaccine; or a tetanus and diphtheria (Td) vaccine. This includes the initial three-shot series, which helps to form the basis for immunization and three boosters prior to adulthood.

Adults should receive tetanus vaccines every 10 years, as part of a tetanus, diphtheria and pertussis (Tdap) vaccine or Td vaccine. However, if you suffer a high risk wound, the CDC recommends you receive a tetanus vaccine at the time of the injury if your last vaccine was more than five years ago.

Farmers and other workers or hobbyists are encouraged to get a tetanus shot every five years if they regularly come into contact with dirt and feces and could easily cut themselves.

There are few downsides to getting the tetanus vaccine more often than the 10-year recommendation. Tetanus is such a serious disease that emergency departments are quick to administer the vaccine to prevent tetanus if the patient is unsure of when they last received the tetanus vaccine.

In addition to emergency departments, tetanus vaccines are typically available in urgent care centers, primary care offices and in some pharmacies. Pharmacists aren’t trained to evaluate wounds, but some can administer vaccines. 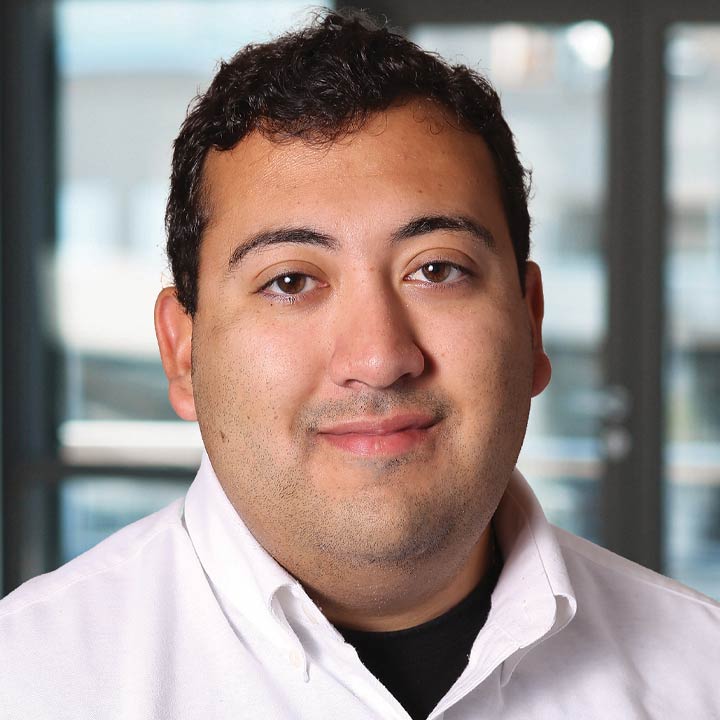