What you need to know about measles 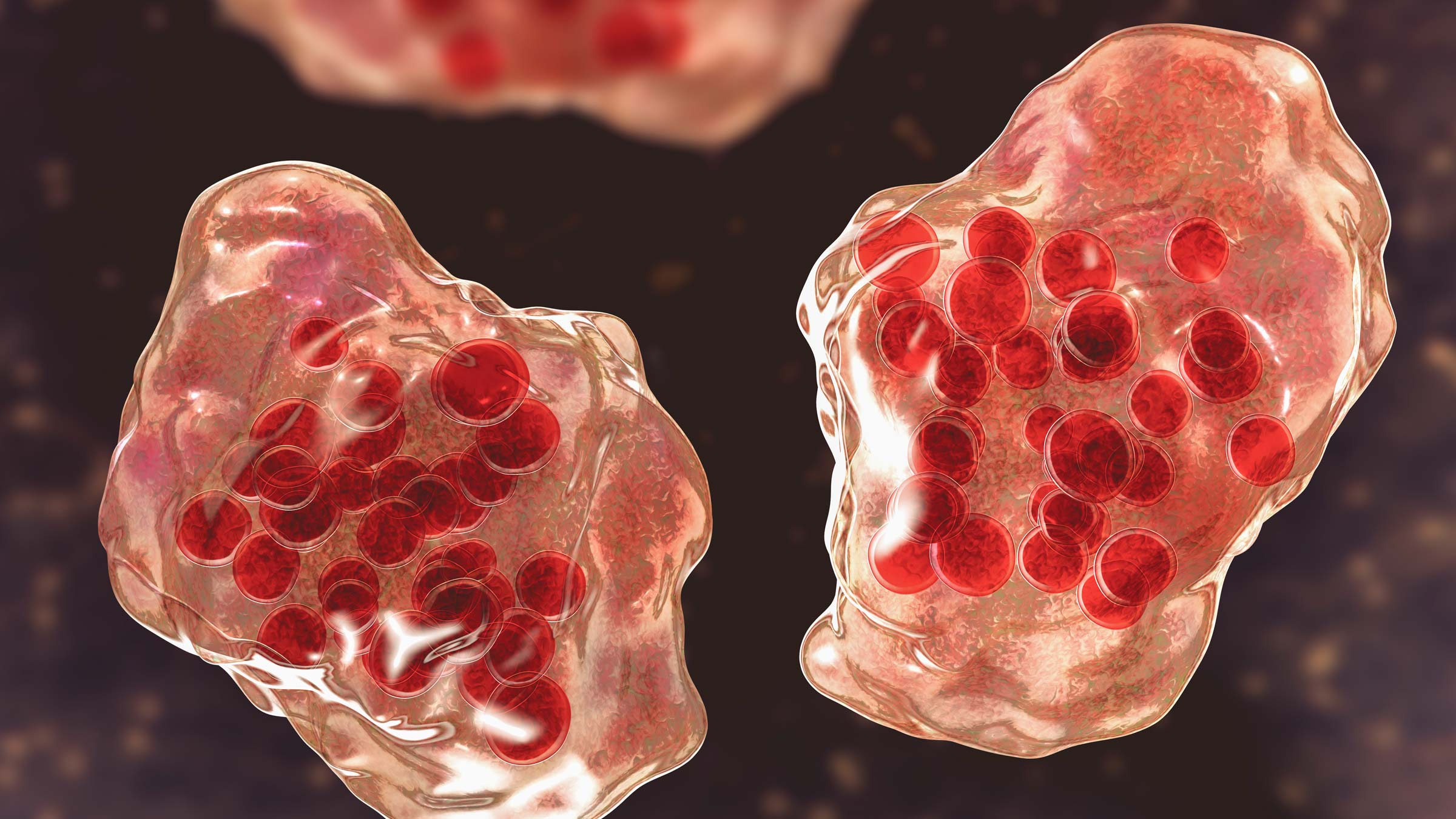 Measles is one of the most contagious viruses on Earth. If you haven’t been vaccinated or had the disease in the past, you can get it simply by entering a room where someone with measles has coughed or sneezed within the past two hours — even if that person is no longer in the room. It’s so dangerous, the name should probably be changed to the “red-spotted plague.” You should try to avoid it like the plague, as it can make you very sick.

Here in central Ohio, there’s a new measles outbreak; as of Dec. 12, 2022, 73 children have contracted the virus, many of them hospitalized because of severe symptoms. The Columbus Public Health Department reports that nearly all of these cases have occurred in the unvaccinated. Babies 6-12 months old are too young to be vaccinated against measles, but most of these local cases were in children older than 1. The federal Centers for Disease Control and Prevention notes that, in 2021, the U.S. reached a record high of children who missed their measles vaccination doses.

Here’s what to know about measles and how to protect yourself and loved ones.

Measles is an acute viral illness transmitted by coughing or sneezing. The incubation period, which is the time from exposure to the first signs or symptoms, varies from seven to 21 days.

What are the symptoms?

The first sign is a very high fever (up to 105 degrees), followed by a flat, then raised, red rash. The tiny red spots of the rash start on the head/face and travel down to the neck, chest, arms and legs. The rash usually appears about 14 days after the initial exposure.

Measles is characterized by its three Cs:

The rash is the tell-tale sign that you’ve gotten measles. The bad news is that, if you haven’t been vaccinated or had the disease before, you can even get measles from someone up to four days before their rash shows up and up to four days after it appears.

How dangerous is measles?

You can end up in the hospital or even die from a measles-related complication, such as pneumonia. Other complications are diarrhea (especially in young children) and ear infections. Also possible, but less common, is development of encephalitis (a swelling of the brain with altered mental capacity) that could lead to permanent brain damage and deafness. If you’re pregnant and get measles, you could go into premature labor, have a miscarriage or deliver a low-birth-weight baby.

Can measles be treated?

There’s no treatment for measles other than supportive care for symptoms. There may be treatment for complications (pneumonia, ear infections, etc.). If you suspect that you or someone you’re caring for has the measles and you’re seeking medical care, it’s critical that you call ahead and alert the hospital or clinic so that precautions can be taken there before you arrive. Patients with measles symptoms should have a mask put on them upon arrival and be placed in airborne isolation, which will help prevent them from infecting others. Caregivers should wear an N95 mask.

Why are we seeing so many measles cases now?

An anti-vaccination movement has been on the rise for several years, with parents refusing to vaccinate their children for religious, philosophical or other reasons. This is sometimes termed “vaccine hesitancy.” Very few of those who refuse the vaccine have been around to see how devastating this infection actually is — in recent history, it’s been “out of sight, out of mind.”

Is there a link between vaccinations and autism?

No. The CDC says there’s no convincing evidence that any vaccine causes autism or autism spectrum disorder. Development of encephalitis after measles, however, can lead to cognitive deficits.

How effective is measles vaccination?

Vaccination against measles is very effective. If you get two doses of the measles, mumps and rubella (MMR) vaccine, the risk of getting measles is less than 3%. Children usually get their first shot at 12 to 15 months; the second shot is at 4 to 6 years, before they start school. If your baby is traveling to an area with a measles outbreak, it’s possible to get the first shot as young as 6 months old — check with your pediatrician.

It depends. The CDC says if you were born before 1957, you probably had measles already and are now immune. If you were born between 1957 and 1989, you may have only received one MMR vaccine, meaning you should get a booster shot for maximum protection. If you got the MMR vaccine between 1963 and 1967, you got what was later determined to be an ineffective vaccine for measles. If so, you should either have your blood checked to see if measles antibodies are present or get the MMR vaccine. There’s no harm in getting another dose if you may already be immune. When in doubt, vaccinate.

Who should not be vaccinated?

The MMR vaccine is a live virus and is not advised for children under the age of 1 (except under special circumstances, like when traveling to an area with a measles outbreak). Also, if you’re pregnant or have a weakened immune system due to cancer, HIV/AIDS or another condition, or if you’re undergoing medical treatment, such as radiation, immunotherapy, steroids or chemotherapy, you should not receive the measles vaccine. If you’re unsure, check with your doctor.

How can I reduce the risk of getting measles if vaccination is not an option? 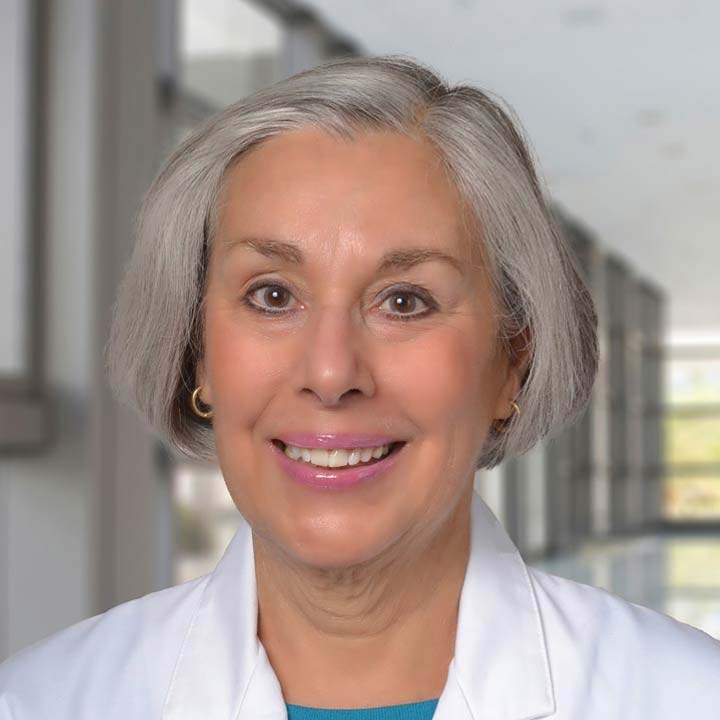