What you should know about polio 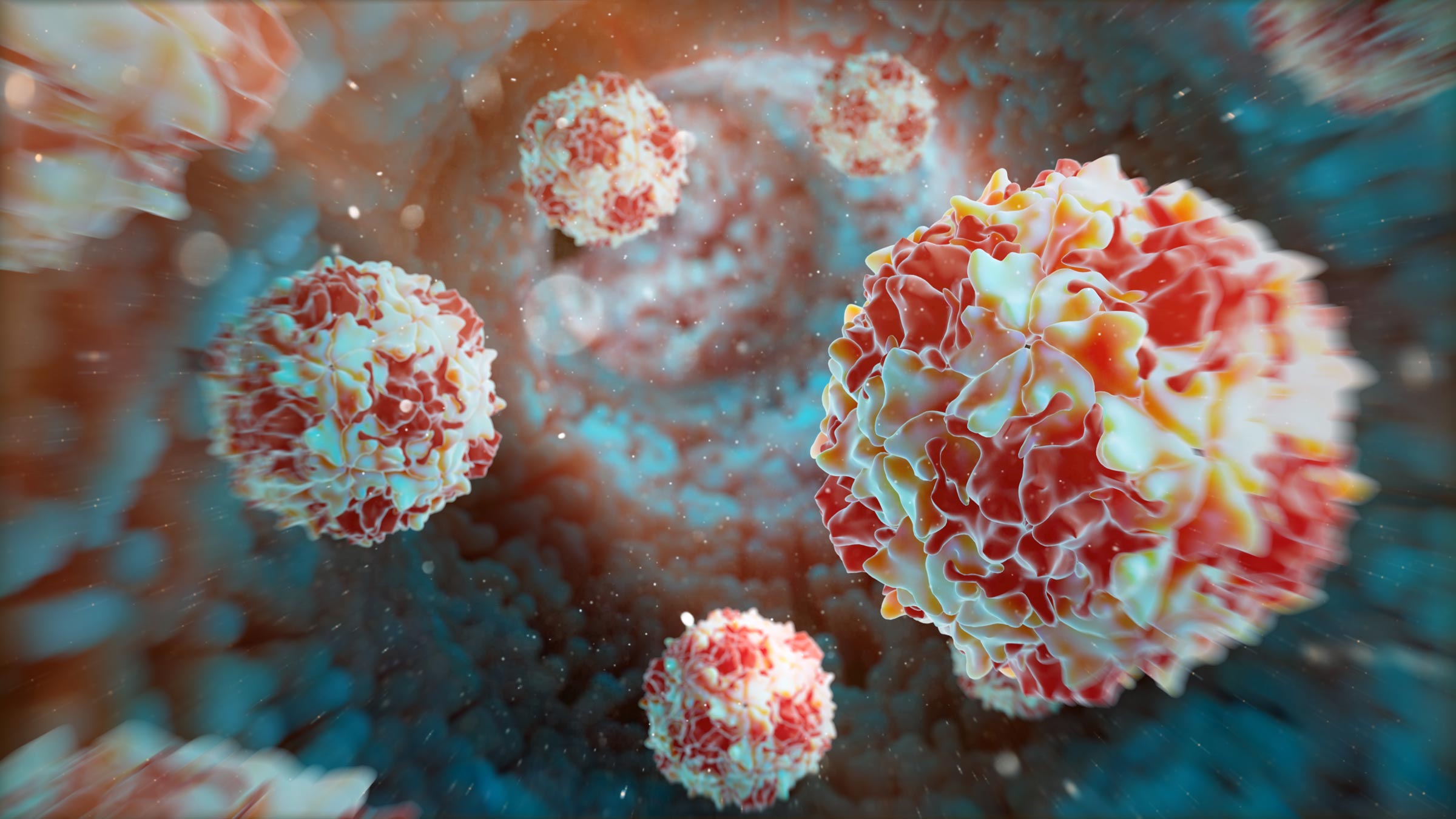 It’s a debilitating virus that dates back centuries, but polio is making headlines again after a case recently surfaced in New York. Here’s what you should know.

What is polio? What are symptoms?

Polio is a highly contagious infectious disease that is caused by a virus. While the majority of people who get infected are asymptomatic or experience mild flu-like symptoms, a small proportion of people with the disease go on to have serious neurologic complications, such as meningitis or weakness/paralysis that can lead to permanent disability or death.

How is polio transmitted?

How common is paralysis?

Most cases of polio are very mild or asymptomatic, but a small number of people with polio can develop devastating neurologic complications, including meningitis and paralysis. The paralysis can be permanent and lead to death. According to the federal Centers for Disease Control and Prevention, anywhere from one in 200 people to one in 2,000 people, depending on virus type, will develop paralysis after contracting polio.

There is also a condition known as “post-polio syndrome” in which people, usually children, who develop polio recover from their initial illness but can develop neurologic symptoms, including weakness, muscle pain and paralysis, many decades later.

Polio was common in the 1940s and 1950s in the United States. Is it resurfacing now?

In the 1940s and ‘50s, polio was one of the most feared diseases in the United States. Outbreaks of polio caused large numbers of people to develop permanent disabilities. It was estimated that during the early part of the 1950s, more than 15,000 people per year in the United States developed paralysis as a result of polio.

The first vaccine for polio was developed in 1955, and shortly after that time, the number of cases of polio decreased dramatically. Due to highly successful vaccination efforts, the last case of polio that originated in the United States was in 1979. However, it should be noted that polio still occurs in other countries, and it is possible for international travelers to bring polio into the U.S.

In July 2022, a person in Rockland County, New York, was diagnosed with polio. (This is the first case in the U.S. since 2013.) This person was not vaccinated against polio and appears to have likely contracted the virus from contact with someone who recently received a live oral polio vaccine (OPV). Although the strain of virus used in the OPV does not usually cause disease, in rare circumstances the virus can mutate and transmit illness to those who are unvaccinated. It is important to note that the OPV has not been authorized for use in the U.S. since 2000, but it is still used in some other countries. What we use in the U.S. is an inactivated polio virus (IPV) vaccine, which is highly effective and cannot cause or transmit disease.

Is polio more common in children than adults?

Most cases of polio occur in those younger than 5 years old. Polio can occur because of poor hygiene practices and is spread via contamination from fecal matter. Infants and young children who are not potty trained can more easily transmit the virus.

Should you be concerned about polio?

Fortunately, cases of polio in the United States are extremely rare and if you’ve been vaccinated there is little to worry about.

The vaccine is given routinely as part of the childhood immunization series. It is a series of four doses given at ages 2 months, 4 months, 6 to 18 months and 4 to 6 years old. The vaccine is safe and is highly effective in preventing polio. The most important thing you can do to protect your children against polio is to make sure they are up to date on their vaccinations. There is no cure for polio.

Those who are at an increased risk for polio include those who have not completed the full vaccine series and people who travel internationally to areas where polio occurs more frequently. If you haven’t been vaccinated against polio or did not receive all recommended doses, you should talk to your doctor about getting vaccinated. 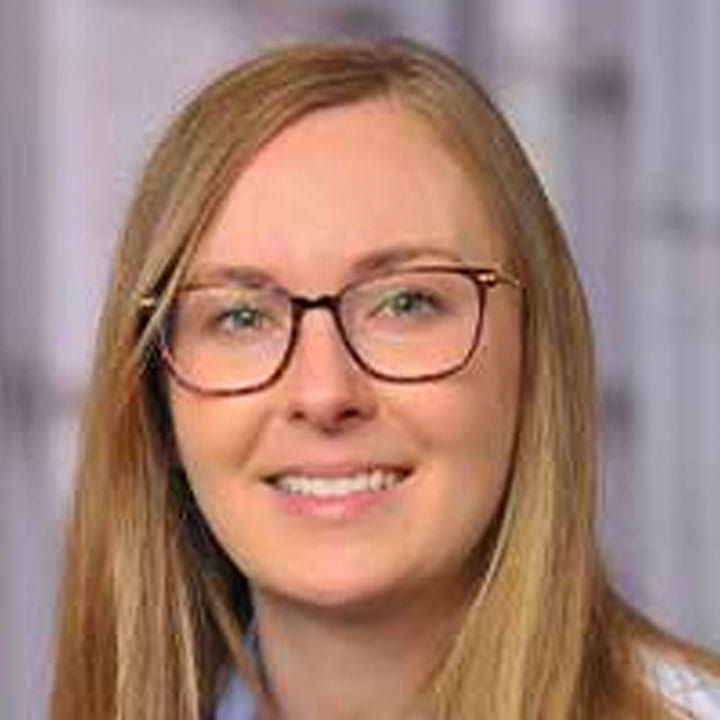