Endometriosis: Why these symptoms aren’t normal 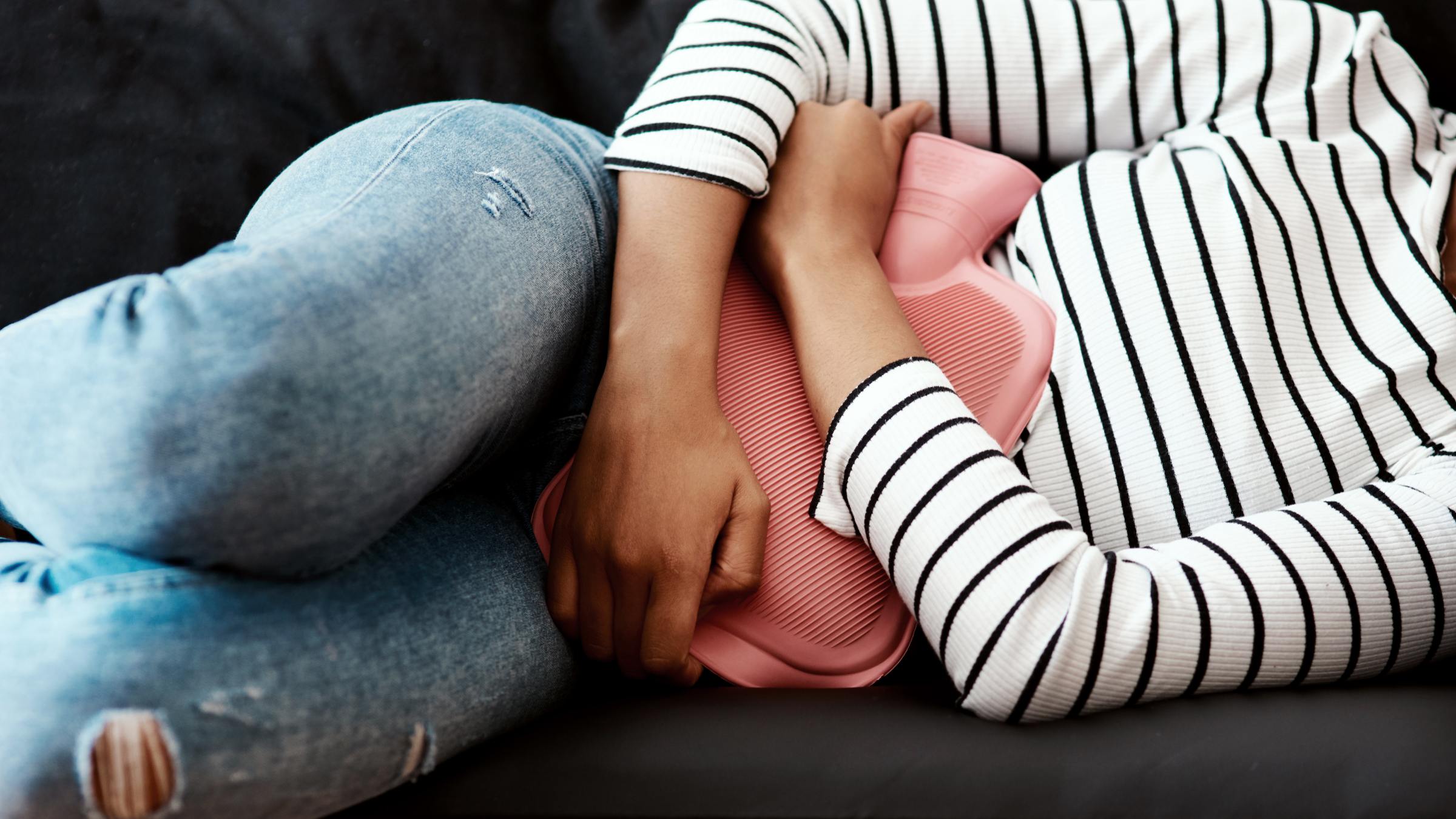 If your period brings you so much pain you’re taking ibuprofen round the clock and missing days of work or school, you need to let your gynecologist know.

Women haven’t always been taken seriously when they’ve reported pain associated with their periods. Many have been told, “That’s just how it is.”

But if pain is beyond the typical discomfort of a period, it might signal a serious condition. Nationally, an estimated 10% of women of reproductive age, roughly age 18 to 50, have endometriosis. The disease occurs when tissue that’s similar to the tissue lining the uterus grows outside of the uterus in the pelvis. This tissue, in response to hormones, can cause inflammation, which can lead to sometimes excruciating pain during your period and at times even before or afterward.

The pain is usually during:

Pain during these situations could be a symptom of several other conditions besides endometriosis. That’s why endometriosis is often misdiagnosed or there’s a long delay before the diagnosis. To officially diagnose endometriosis, a doctor will need to take a sample of tissue, also called a biopsy, from your pelvis. This biopsy requires surgery, and many are often reluctant to undergo the procedure, so they’re instead diagnosed based on only the symptoms they report.

Is spotting between periods normal?

You might wonder: How did I get endometriosis? The disease runs in families, but we don’t exactly know why it occurs. One theory is that the tissue that lines the pelvis transforms into a different type of tissue, which then leads to the symptoms of endometriosis. But we don’t yet know exactly why that happens in some people and not others.

Though endometriosis doesn’t go away on its own, the symptoms can be managed. Frequently, patients are treated through:

Speak up about endometriosis symptoms

I’m happy to know that more women are advocating for themselves to get the care they deserve. More people know about endometriosis now and are finally being diagnosed and treated for this condition. If pain during your periods is intense or something doesn’t seem quite right to you, see a gynecologist, and keep pushing until you find a provider who takes your symptoms seriously.

Take charge of your health 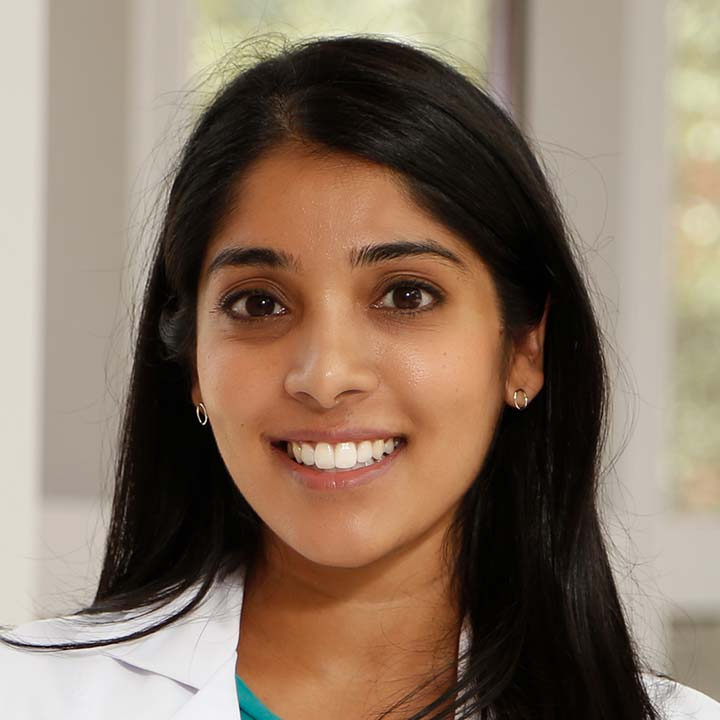