What you should know about food additives when eating processed foods 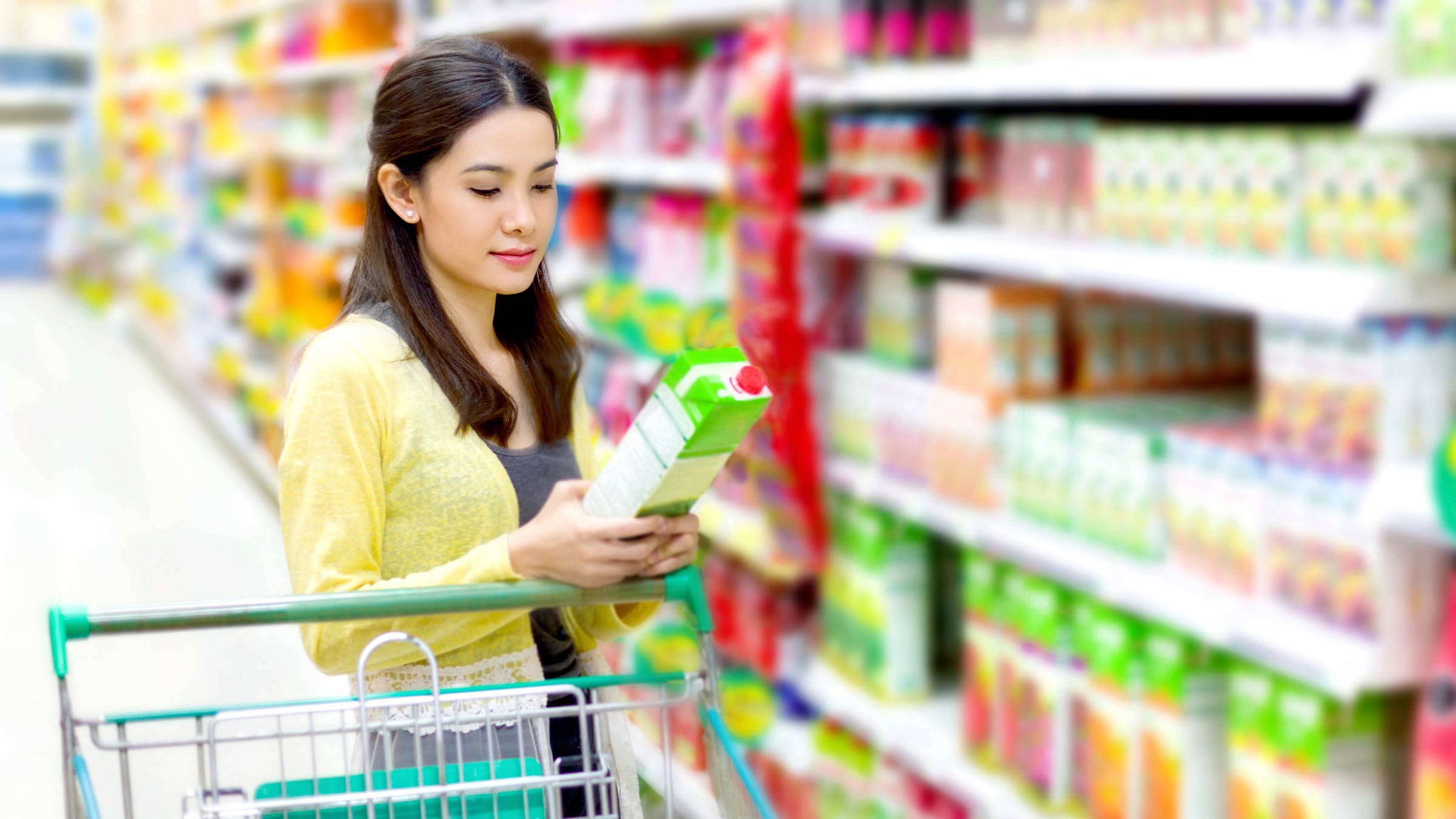 Food additives are substances added to food to enhance its flavor or appearance, or to preserve it. Try to avoid the most questionable additives and you’ll also avoid many of the least healthy foods. Below are some tips on what to watch for when reading food labels.

Nitrates are preservatives used in many processed meats that may produce cancer causing chemicals in the body. Some examples include sodium nitrate and sodium nitrite that can be found in bacon, ham, frankfurters, luncheon meats, smoked fish and corned beef.

Studies have shown there is an increased risk of colon, kidney and stomach cancer in those with higher meat intake. There is also modest evidence that higher nitrate intake can increase the risk of thyroid cancer and ovarian cancer among women, according to the National Cancer Institute.

Artificial colorings are synthetic chemicals that may be linked to hyperactivity in children, cancer and allergy-like reactions. On food labels, you may see artificial coloring as: Blue 1, Blue 2, Green 3, Red 3, Red 40, Yellow 5 and Yellow 6.

Artificial coloring is almost solely in foods of low nutritional value, such as candy, soda and gelatin desserts. Make sure to choose these foods in moderation, as treats, and not as a substitutes for real whole foods like fruits and vegetables. Fruits and vegetables have natural colors, which means they have vitamins and minerals.

Use caution with carmine color. This is a natural coloring derived from the shells of a brightly colored beetle. It may cause an allergic reaction in some people.

Despite what you might have heard, MSG, also known as monosodium glutamate, is not harmful. MSG is a flavor enhancing spice that has been used for centuries. Glutamate is found naturally in many foods, like tomato sauce, mushrooms, parmesan cheese and even breast milk. It is known as the fifth taste, umami, and has a savory flavor.

Although anecdotal claims that MSG has adverse effects have proliferated since the mid-20th century, no studies have established any accepted mechanism for harm. A 2019 review of scientific literature in the journal Food Science and Food Safety concluded that claims linking MSG to an assortment of ailments were unsubstantiated.

Ascorbic acid may sound harmful but this is actually another name for vitamin C. It can be found in foods such as dried fruit. It’s often used to keep it fresh and colorful.

Tips on choosing ready-made foods at the store

There is an upside to food additives

Preservatives have allowed us to keep food safe to eat for longer periods of time. Fortifying foods with vitamins and minerals, like folate, have reduced diseases and nutritional deficiencies.

In the world of nutrition, too much of a good thing is always a bad thing. So, it’s OK to eat some processed foods in moderation. Consider mixing fresh and processed foods together for easy, healthy meal planning. For example, add fresh spinach to a jarred pasta sauce or combine canned soup with whole grain crackers and a piece of fresh fruit. 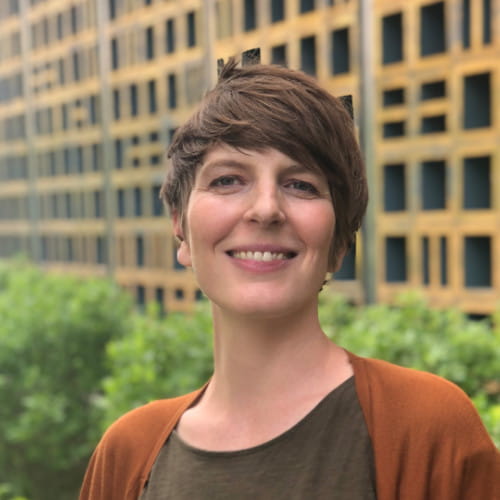 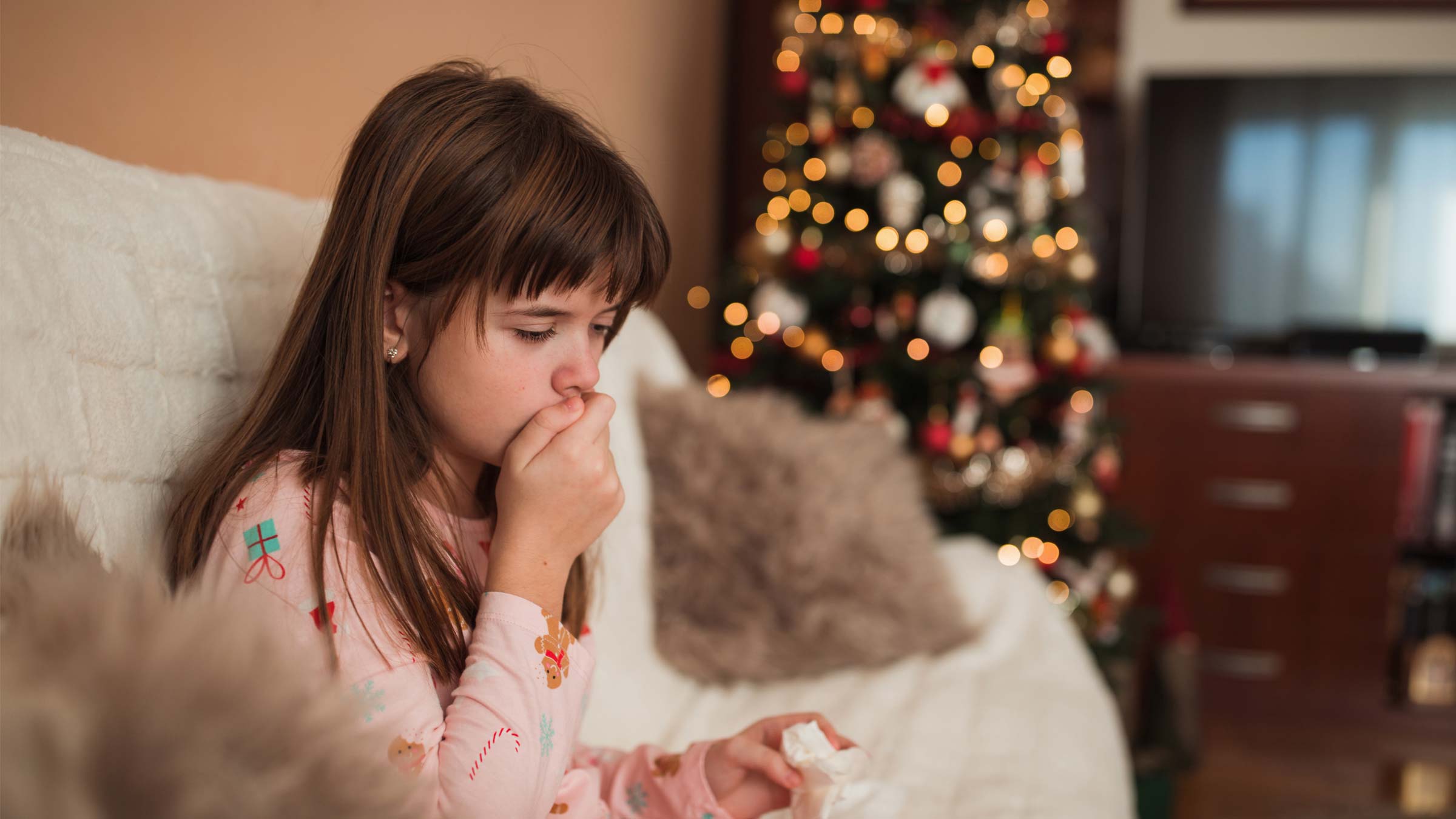