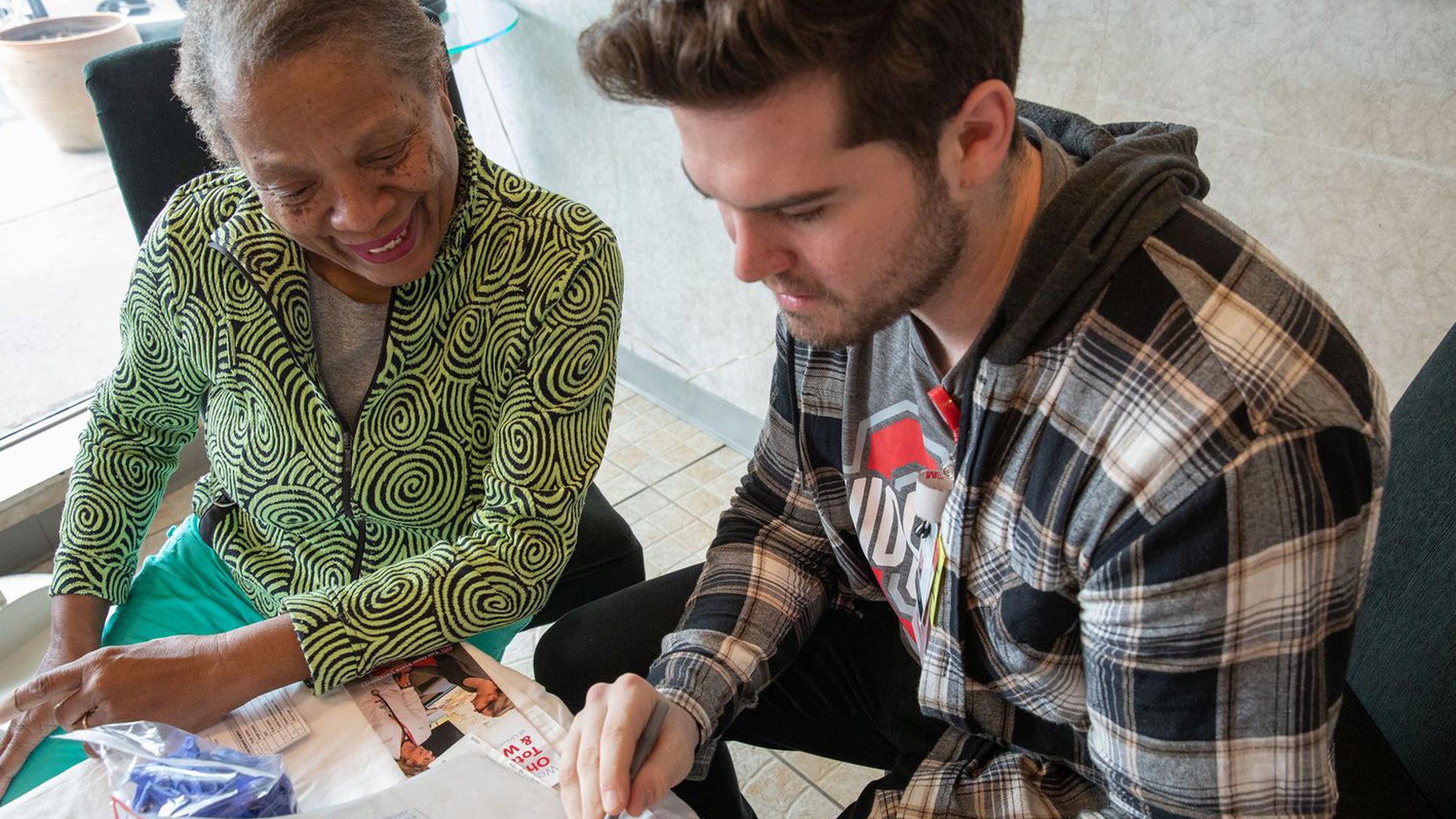 As the United States population ages, a new case of Alzheimer’s disease will develop every 33 seconds by the year 2050 (Alzheimer’s Association, 2019).1

“The prevalence of hypertension among U.S. Blacks is 40%, among the highest levels in the world.”The American Heart Association2

Chronic stress may also play a role as a risk factor for the development of ADRD for African Americans.5-7 Results from the Lifetime Stressful Experiences, Racial Disparities and Cognitive Performance study indicated that African Americans experienced over 60% more stressful events than Whites during their lifetimes. Each stressful event such as interpersonal conflicts, serious health events, physical trauma or psychological trauma resulted in four years of cognitive aging.

Controlling hypertension and preventing ADRD share common non-pharmacological self-care interventions that include stress management, healthy eating and physical activity. However, the adoption of healthy behaviors is a challenge for African Americans living with hypertension and mild cognitive impairment due to a lack of cultural tailoring.

One of the greatest inequalities is the lack of access to comprehensive and culturally tailored self-care education.

The interdisciplinary lab known as the B^BHIVE, Brain and Blood Pressure Health in Valuable Elders was developed to address health inequity in self-care interventions for African Americans across the lifespan.

A combination of didactic and experiential activities were utilized with the participants and included sampling foods, such as quinoa and tofu, that were not traditionally part of the “Soul” food diet. Participants were encouraged to complete a weekly homework assignment to practice the DASH diet in daily life. They also received an individual My Plate displaying serving sizes and food groups comprising a balanced meal. Repetition of key concepts were embedded throughout the sessions to increase critical thinking and problem solving.

The results of the MIM DASH pilot indicated that the intervention was feasible.9 The median session attendance was six for the MIM DASH group and seven for the attention-only group. Unfortunately, because this was a small sample size, we did not see improvements in diet, mindfulness or stress. Also, at baseline, the participants had low stress levels.

There was, however, a clinically significant reduction in systolic blood pressure in the MIM DASH group (-7.2mm Hg) relative to the attention-only group (-.7) and no change between the MIM DASH and true control groups. This pilot study will set the stage for a future larger trial to establish the efficacy of the MIM DASH approach.

Outreach and engagement with the community, by nurses and other health providers to foster culturally-informed healthy self-care, will disrupt health disparities in brain and blood pressure health for African Americans across the lifespan. We can collaborate with community allies to provide health risk screening and disseminate evidence-based strategies to promote self-care.

For example, there is a new project through The Ohio State University College of Nursing, Center for Cancer Health Equity and several other partners led by Dr. Timiya Nolan: Friendship Missionary Baptist Church-Global Church Health and Wellness Event. The event on May 1 included COVID-19 vaccinations, biometric screenings and cancer screenings for the African American community.

Other outreach opportunities for College of Nursing faculty, staff and students to provide care and guidance to the community will be reactivated post-pandemic, including Barbers and Beauticians Who Care and Million Hearts®. The Ohio State University and Wexner Medical Center was recently designated a Million Hearts® Health System in recognition of its work to systematically improve cardiovascular health in the population and communities it serves.

What’s good for the heart is good for the brain. To dream, discover and deliver a healthier world, we can educate and provide access to culturally-informed self-care for African American older adults. 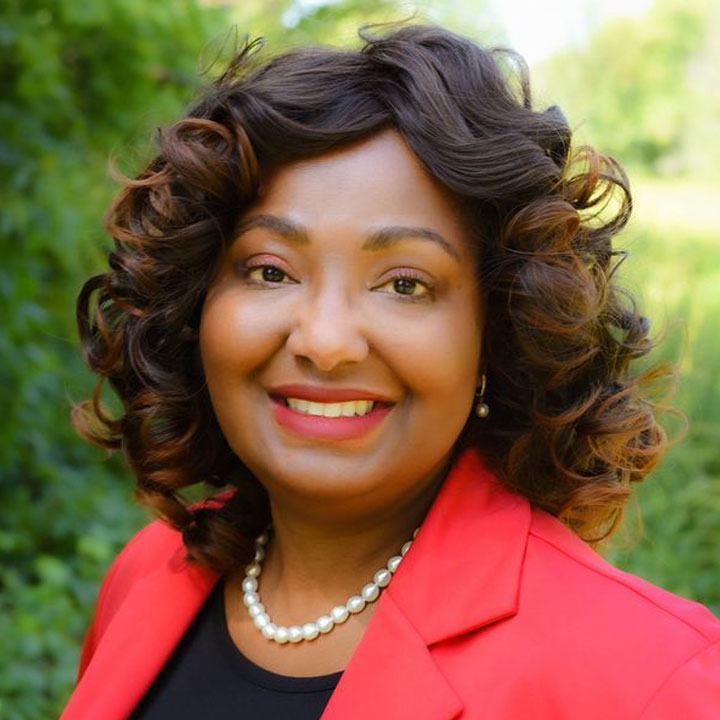