When is the best time to take pregnancy test? 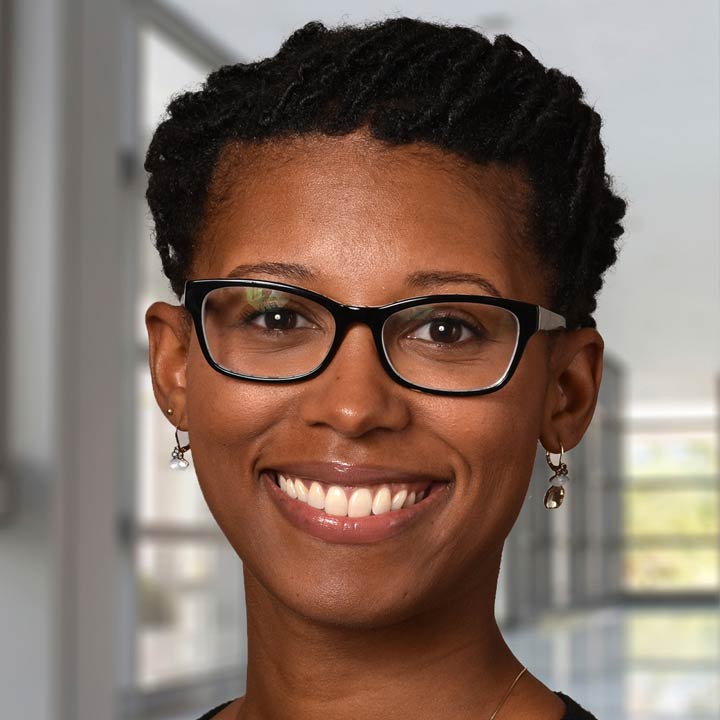 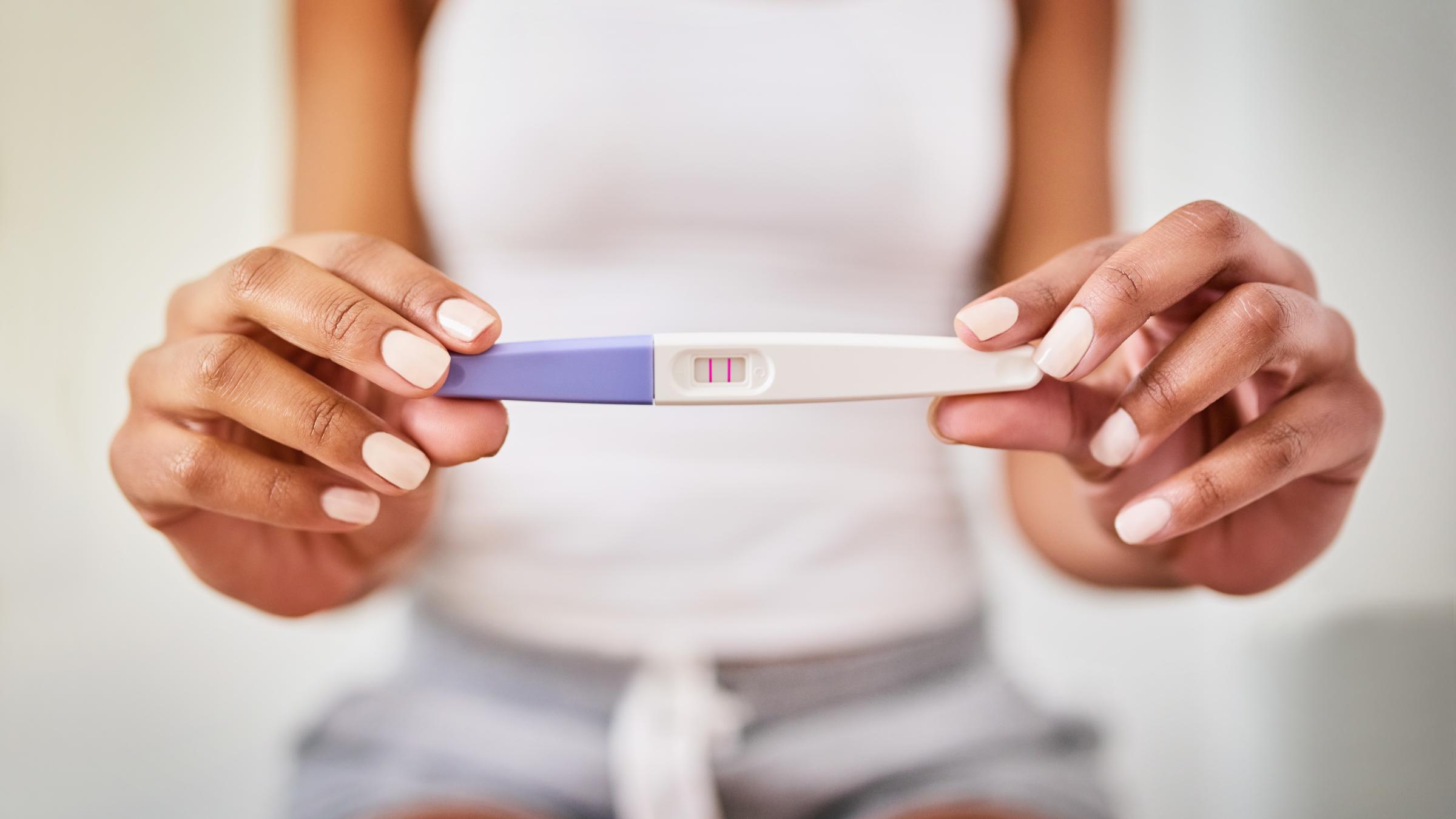 If you’re trying to get pregnant, the best time to take a pregnancy test is one week after you’ve missed your period. Why? Because this is really the best way to prevent a false negative result (a negative test in someone who's actually pregnant) result.

Home pregnancy tests can be used as early as the first day after your first missed period in women with regular/predictable monthly menses. If you have irregular periods, you can administer a test 14 days after intercourse, since you likely can’t pinpoint your exact time of ovulation.

Pregnancy tests detect a hormone called human chorionic gonadotropin (HCG), which is produced in early pregnancy. The production of this hormone begins slowly and increases as the pregnancy grows. Standard urine pregnancy tests will detect the HCG level when it reaches 20-50 milliunits/milliliters.

If you take a test too soon (before you've missed your period), the levels of HCG may not be high enough to detect a pregnancy and it could cause a negative result, even though you're actually pregnant.

I advise my patients to wait at least one day after you miss your period. If you wait one week after a missed period, the chance of a false negative is very low if you have a normal monthly menstrual cycle.

You don’t need a serum (blood) pregnancy test to confirm pregnancy. Both urine and blood detect HCG, although the blood test is more sensitive and can detect HCG levels at much lower levels than a urine test. In certain situations, your doctor may want to perform a blood HCG test but it’s not typically needed to confirm a pregnancy.

Although most tests advertise 99% accuracy, the ability of a particular brand to detect HCG at levels less than 50 ml may vary. Some brands may be better able to detect lower levels of HCG than others. If your HCG level is more than 50 ml, which is the detection rate of most tests, even generic tests will detect a pregnancy accurately.

How to prevent a false negative result

The number one cause of a false negative test is taking the test too soon after you conceive. Also, if you don’t follow the test instructions carefully, it could affect your result.

Urine, even in women who drink large amounts of water, should still yield a positive result. But urine shouldn’t be diluted with water before taking a test. A good time to take the test is in the morning when you first wake up.

If a test is negative in a woman who suspects she’s pregnant or if she has irregular cycles, she should repeat the test in one week.

Medications don’t typically interfere with results, neither causing false positive nor false negative. Only a medication containing HCG would affect the result.

When to see your doctor

Although home tests can detect a pregnancy, it gives no information as to viability. It’s important to make an appointment with your doctor to confirm your pregnancy and to detect a fetal heart rate through an ultrasound (usually at six to 10 weeks). If you have a positive pregnancy test, your obstetrician can provide information about warning signs of an abnormal or worrisome pregnancy and can advise you on when to make an appointment to confirm your pregnancy.

Read about reproductive and infertility care at Ohio State

Advanced diagnostics and treatments for infertility from central Ohio's most experienced team.

Drawing his way to clarity after a bipolar disorder diagnosis

World-ranked oncology surgeon Timothy Pawlik is driven to change the odds for patients battling some of the toughest cancers of the liver and pancreas.

Gun owners and suicide: Changing how we talk may impact suicide risk