‘Do I really need a flu shot?’ and other flu vaccine questions answered 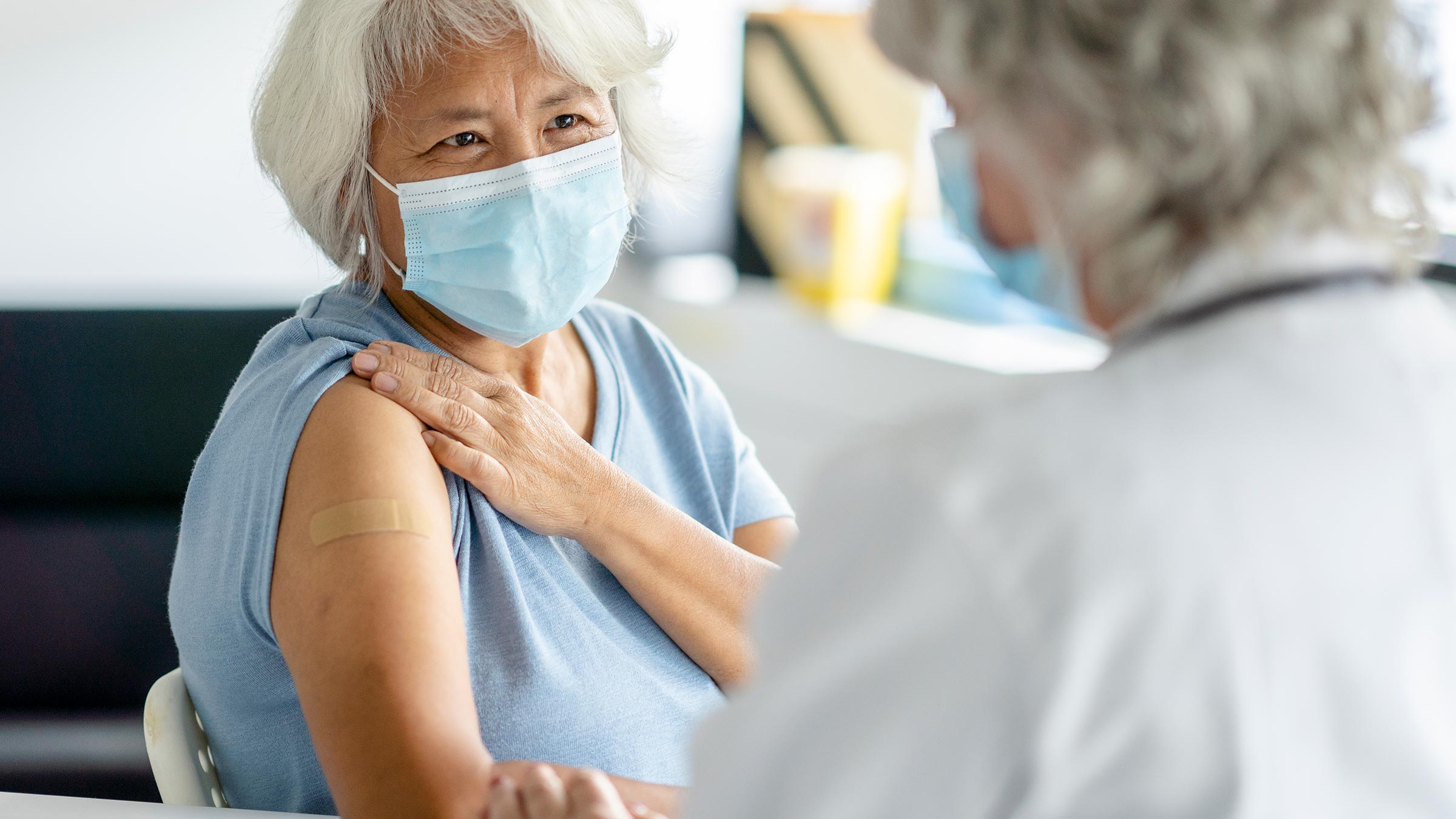 Getting the annual influenza vaccination is one of the best ways to prevent the flu (in addition to handwashing and covering your coughs and sneezes).

Vaccination has been proven to save lives.

Confusion about the flu vaccine is common, though, and clear answers aren’t always easy to find. Let’s address some of the most common questions.

Question Do I really need the flu vaccine if I’m relatively healthy? What’s the worst that could happen if I get the flu?
Answer

However, if you contract the flu, you could potentially pass the virus along to someone in one of those other, vulnerable populations. The flu shot helps protect them as well as you.

Besides, even healthy individuals can experience fever, chills, nausea, vomiting, body aches and headaches associated with influenza infection. It’s a virus worth avoiding.

Question Can the flu shot make me sick? It seems like I always get the flu when I get the shot. Does it even work?
Answer

No, the influenza vaccine won’t give you the flu. When you get this vaccination, you’re receiving either a version of the flu virus that isn’t active or able to infect you, or a single gene from a flu virus, which will just trigger an immune response.

Some people can have mild reactions to the vaccine that can include low-grade fever, headache and muscle aches, which could last for a couple of days. This is why some people think the vaccine gives them the flu, but it doesn’t. It’s simply your immune system getting tuned up. You can’t pass these symptoms to someone else.

The vaccine takes about two weeks to reach its full potential helping your immune system create flu antibodies. If, in the interim, you’re exposed to the actual flu virus, you might still contract the flu.

Learn what foods to avoid when you have the flu

Question Is the flu worse than the potential side effects of the vaccine?
Answer

No vaccine is 100% effective, but the flu shot’s potential protection is so valuable that its benefits far outweigh the risks of side effects. Even if you do get the flu, those who have had the vaccine tend to have a milder course.

If you come down with the flu, symptoms could last up to two weeks, with a chance of associated cough lasting several weeks thereafter. That’s not to mention the lost time with family and friends and/or being away from work or school while you’re sick.

If you’re concerned about a previous vaccine side effect or an allergy to a vaccine ingredient, such as eggs, talk with your doctor or other care provider about an alternative vaccine that would be safest for you and your individual health needs.

Question Is the flu shot safe during pregnancy?
Answer
Pregnant women are strongly encouraged to get the flu shot. According to the American College of Gynecology, getting the flu vaccine during pregnancy is safe and helps provide flu antibodies for both the mother and the baby. Newborn babies especially need the extra protection that their mother’s flu shot offers, since flu shots aren’t recommended for them until they’re at least 6 months old.
Question Does the flu shot have mercury and formaldehyde in it? How is that safe?
Answer

There’s a type of mercury used in some flu shots (the multi-dose versions) that prevents contamination from germs, bacteria and/or fungi. It’s different from the type of mercury that causes mercury poisoning, according to The federal Centers for Disease Control and Prevention.

“Thimerosal use in vaccines and other medical products has a record of being very safe. Data from many studies show no evidence of harm caused by the low doses of thimerosal in vaccines,” the CDC says.

As for formaldehyde, it’s diluted during the vaccine manufacturing process, the CDC says, but “residual quantities of formaldehyde may be found in some current vaccines.”

The amount of formaldehyde present in those vaccines is so small, however, that it doesn’t pose a safety concern — it’s an amount much smaller than the formaldehyde that already occurs naturally in the body, the CDC says.

Question Could vitamin C, vitamin D, elderberry and/or other “immune-boosters” work just as well as a vaccine to prevent the flu?
Answer
Currently, there’s no evidence that any of these substances prevent the flu virus. There is some weak evidence to suggest that vitamin C and elderberry may help reduce the severity and duration of the common cold and flu symptoms, but the flu vaccine is still the best defense against contracting the flu.
Question Does the flu shot contain cells from aborted fetuses?
Answer

Some vaccines, such as the MMR (measles, mumps and rubella) vaccine, historically were cultured from the cell line WI-38 human diploid lung fibroblasts. The manufacturer of the MMR vaccine, Merck, did report that this cell line was originally cultured more than 50 years ago from fetuses that were legally, electively aborted. No new tissue has been used to produce current vaccines. The cell line was replicated over multiple generations, and those cells were used in the culture for growing live viruses to produce vaccines.

Using a human cell line is necessary because vaccines for humans don’t grow well in animal cells, according to manufacturers.

According to the CDC, gelatin is used as a stabilizer in some vaccines. Stabilizers help the vaccine remain effective after the manufacturing process is complete.Pork-derived gelatin (porcine gelatin) may be found in some vaccines, and it can also be found in many common household foods and medicines, such as Jell-O, acetaminophen, certain antibiotics and cough syrups. 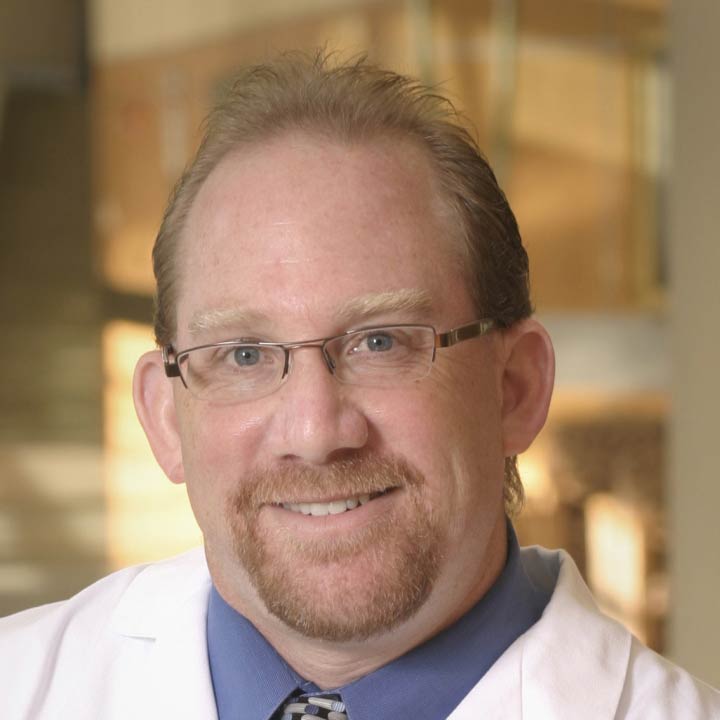