Think your rash might be monkeypox or chickenpox? Here’s how to tell the difference

By
Brandi Manning, DO, MPH 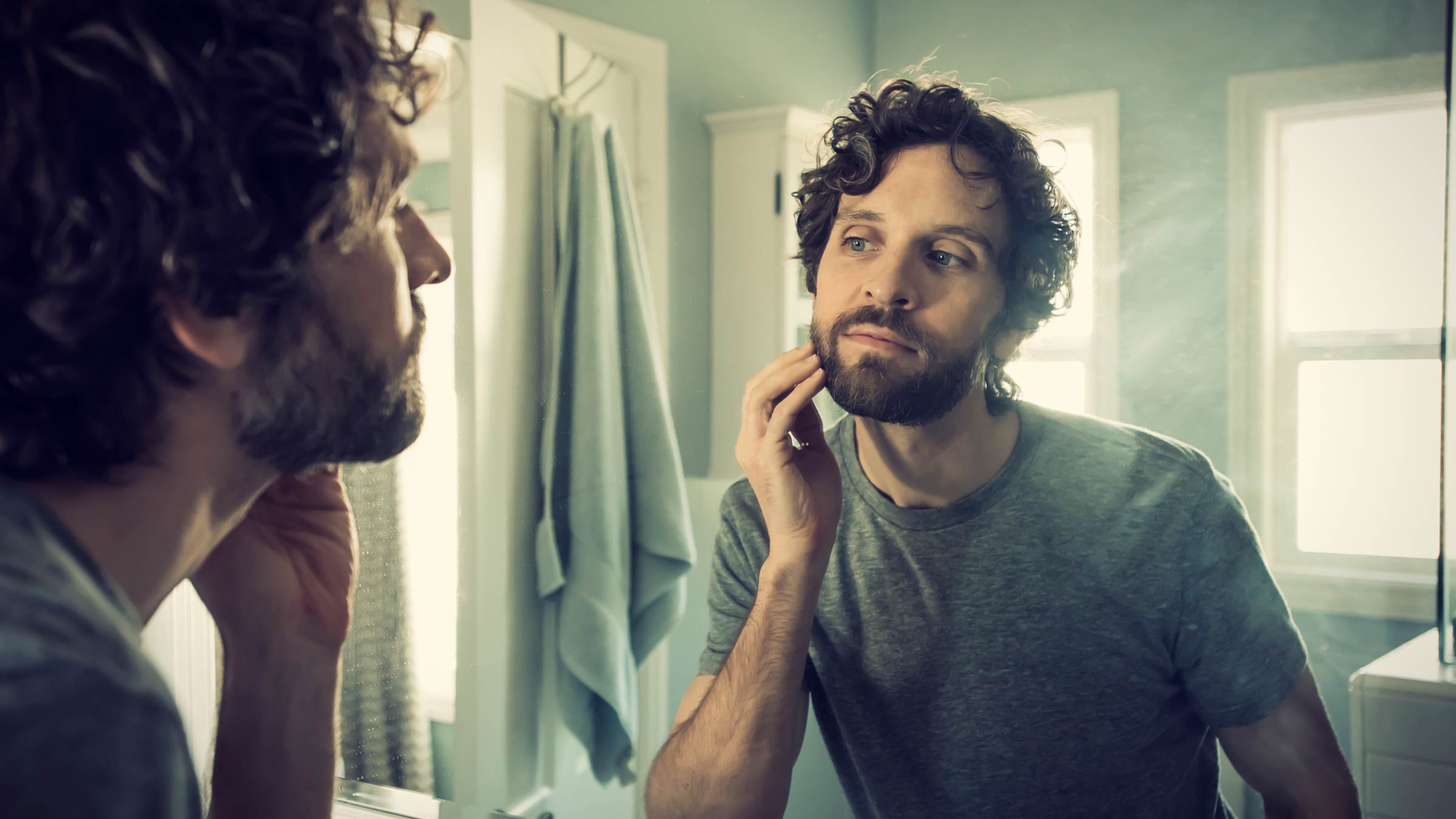 So many things can cause red spots to show up on your skin. Bug bites. Pimples. Ringworm.

Monkeypox and chickenpox can cause spots as well, and it’s not easy to tell the difference between a rash from the monkeypox virus and one from the chickenpox virus.

Both viruses, though unrelated, have similar symptoms — starting with a fever — before any marks that look like blisters or pimples appear. As the sores fill with fluid, they can get bigger before eventually scabbing over and disappearing. Monkeypox sores are usually larger than those from chickenpox, and deeper in the skin.

Sores from monkeypox show up all at once, while chickenpox arrives in waves. With chickenpox, some spots might appear on your chest, back and face, then you notice your forearm is dotted, then maybe your legs. Not all chickenpox sores will be in the same stage, while monkeypox sores progress at the same time then scab over all at once.

Where did monkeypox come from?

Monkeypox, as its name suggests, first infected animals, primarily rodents and monkeys, before it affected people. Although monkeypox has been known to be in western Africa for many years, the first confirmed cases in the United States were in 2003. That year, infected prairie dogs from Africa arrived in the United States, causing a small outbreak with 47 confirmed cases.

The more recent outbreak in the United States happened this past spring with Ohio’s first confirmed case in June. In recent months, the number of cases locally and nationally has been increasing so much that monkeypox is now considered a public health emergency in the United States and worldwide.

Chickenpox has been around for hundreds of years. A vaccine to prevent it was developed in 1995. It’s no longer a common disease, even among children, the main population it affects.

How do the viruses spread?

Both the chickenpox virus and the monkeypox virus are spread by direct contact with the sores or body fluids of an infected person or an infected animal. With monkeypox, the sores tend to be in very sensitive areas, including on genitals, in the rectum and in mucous membranes. The sores from chickenpox can turn up anywhere on your body.

While the confirmed cases of monkeypox in the United States have been almost exclusively men who had sex with other men, monkeypox is not a sexually transmitted disease. You can get the virus through direct contact without having sex.

Is there a vaccine for monkeypox?

Vaccines can prevent both chickenpox and monkeypox. Because monkeypox is so similar to smallpox, a vaccine for smallpox known as Jynneos is being used to help people fend off monkeypox. But with such a limited supply of the vaccine, it’s available only to the highest risk individuals right now. The vaccine is considered safe and effective and is really our best tool to protect against monkeypox. When the vaccine is available to you, I strongly recommend getting it.

What is the treatment for monkeypox?

What I hear from a lot of patients is that monkeypox is very painful, so if you get monkeypox, you might take pain relievers. Although there’s no medication approved specifically for monkeypox, some medications used to treat smallpox may be effective with monkeypox.

If bumps appear on your skin and you’re concerned it could be either monkeypox or chickenpox, contact a health care provider. They can take some of the fluid from the sores and test it to see whether you have either one of the two viruses or something entirely different.

Are you clear about dense breast tissue? Take our quiz to find out

By Amy Kerger, DO

Many women are diagnosed with dense breast tissue. An Ohio State breast cancer expert breaks down the truth and misconceptions about its link to cancer risk.

Should I get my flu shot and my COVID-19 booster at the same time?

An Ohio State primary care physician explains the best time to get your flu shot and your COVID-19 booster.

How to know if it’s allergies or COVID-19

What does it mean to be triggered?