What does it mean to die of ‘natural causes’? 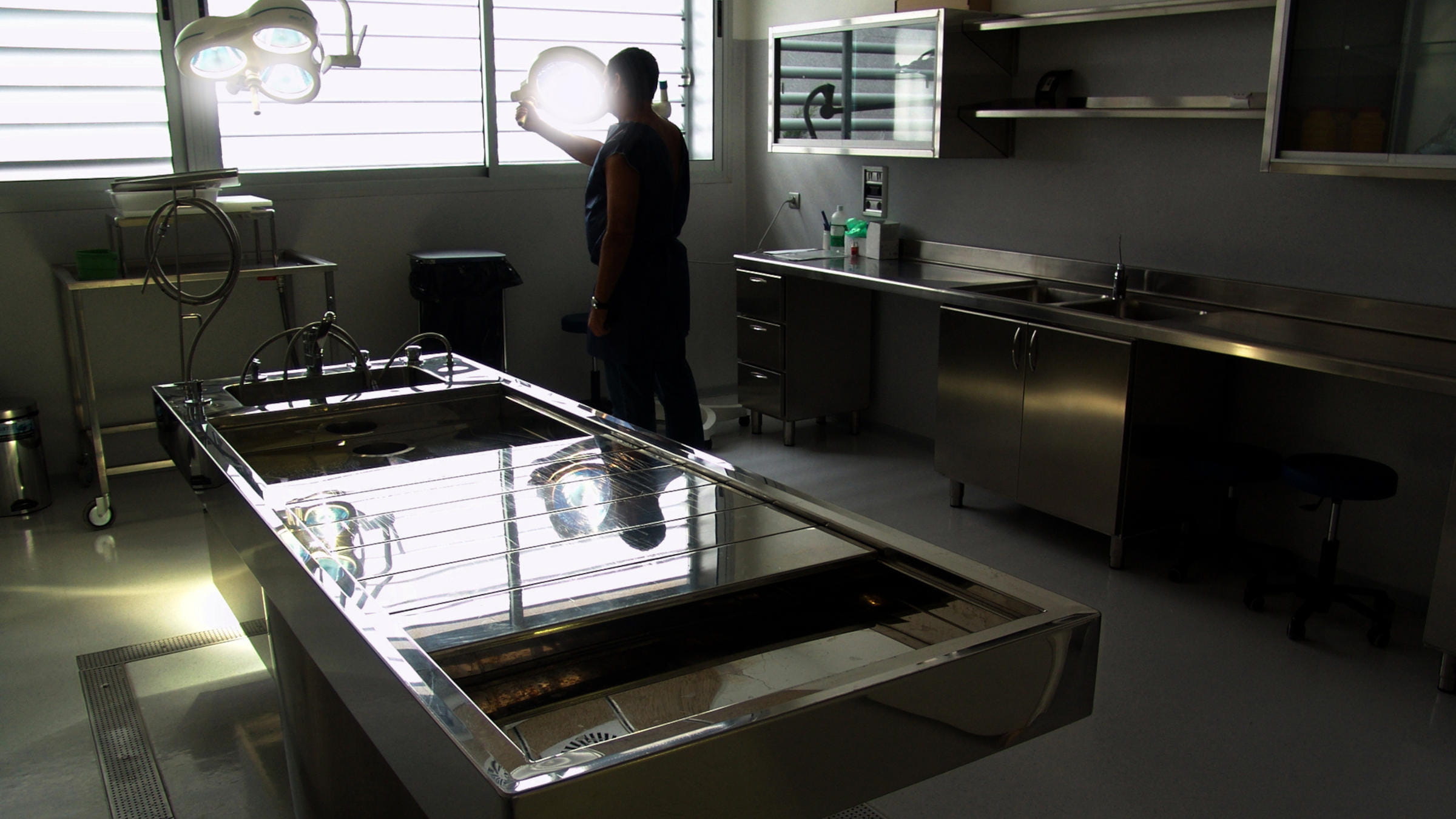 It’s common to hear that someone died from “natural causes.” Here in the United States, the vast majority of deaths every year are classified as “natural,” but what exactly does that mean?

Simply put, a “natural” death is one that occurs due to an internal factor that causes the body to shut down, such as cancer, heart disease or diabetes. It means there was no external reason for the death, such as a traumatic injury.

The death of television icon Betty White received a lot of attention in popular culture. She passed away at the age of 99 on December 31, 2021, days before her 100th birthday. According to the death certificate cited by numerous news outlets including Reuters, White died in her sleep nearly a week after suffering a “cerebrovascular accident,” also known as a stroke. Some news outlets noted she died of “natural causes.”

Generally speaking, a stroke is a natural phenomenon, and the risk increases substantially with age. According to data from the Centers for Disease Control and Prevention, strokes are the fourth leading cause of death for Americans 65 and older.

A person’s age is only part of the equation

Many factors contribute when determining the manner of death, including the circumstances surrounding the death.

Consider the case of a 35-year-old man who died from a heart attack. Given his age, he would be less likely to have suffered from an infection or other disease compared to older adults, as unintentional injuries are the leading cause of death for children and adults ages 1 to 45.

However, his family history and lifestyle choices still need to be considered. Is there a history of high cholesterol or early death in the family that might point to a genetic cause? Was there a history of drug abuse? Each case is treated uniquely to determine the manner and cause of death.

It’s common to hear others say that a friend or relative died of “old age.” To me, to die of old age refers to the lifetime sum total of injury to the body’s tissues and organs. Eventually, the compounded damage leads to a form of tissue/organ dysfunction incompatible with life.

Consider the elasticity of a rubber band. It can be stretched and relaxed multiple times, but it’ll eventually fatigue and snap. Our bodies function in a similar way.

There is only so much elasticity in life before a person’s body cannot "bounce back.” The first "stretch" may be survivable, but subsequent "stretching" further reduces this reserve until equilibrium can no longer be maintained independently.

We classify deaths into multiple “manners” of death

Medical doctors, including pathologists, classify deaths into five different “manners” of death: natural, accident, suicide, homicide or unknown. The specific cause of death plus the circumstances surrounding the death influence the designation.

Determining a natural versus an accidental death can sometimes be challenging. For instance, someone who used illicit drugs for much of their life may die of natural causes related to that lifestyle choice. However, that person’s death would be considered an accident if it was caused by an overdose.

These terms may also vary depending on whether it’s used on a death certificate by a medical professional or by law enforcement in a court of law. For example, if someone is killed in a car crash, the manner of death would likely be considered an accident by the medical professional and written as such on the death certificate. However, a prosecutor may charge the other driver with homicide.

Autopsies can assist clinicians and families to better understand a disease process or assist in determining a cause of death. At The Ohio State University Wexner Medical Center, our team performs clinical autopsies, which are those with a natural manner of death.

If you’re interested in having an autopsy performed to help answer questions regarding the natural death of your loved one, you can independently contact our autopsy services center. More information can be found at our website (go.osu.edu/autopsy) or by calling 614-247-7485. 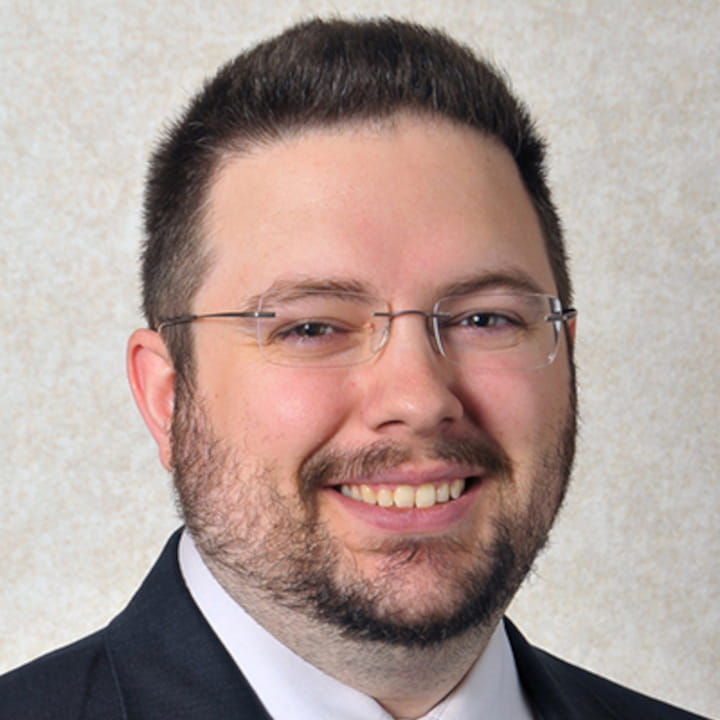 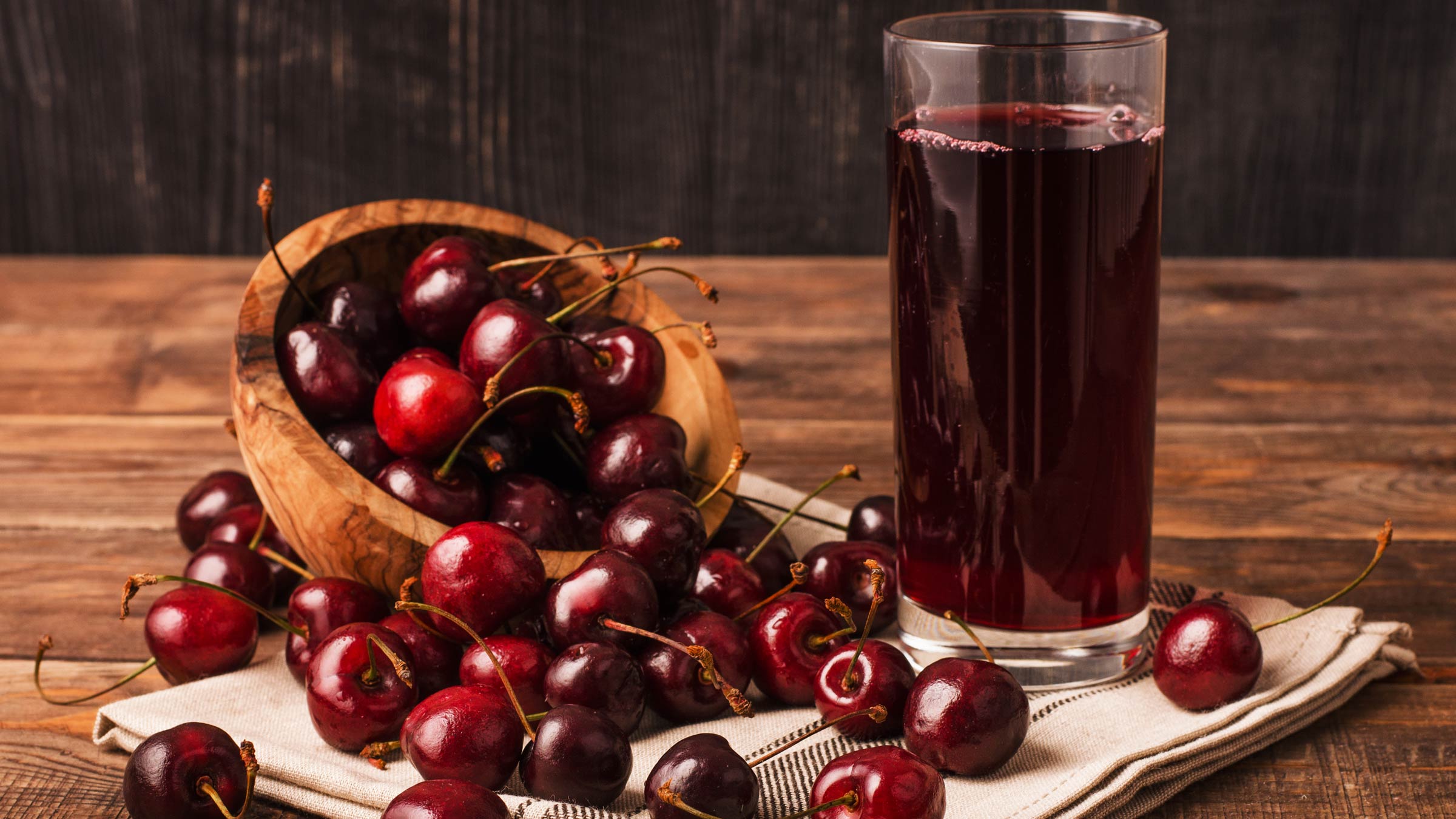 Foods to eat for better sleep

There are certain foods that interact with the hormones that are in charge of regulating sleep and enhance their effectiveness, increasing the likelihood of deeper, longer sleep. There are also many foods that do the exact opposite. 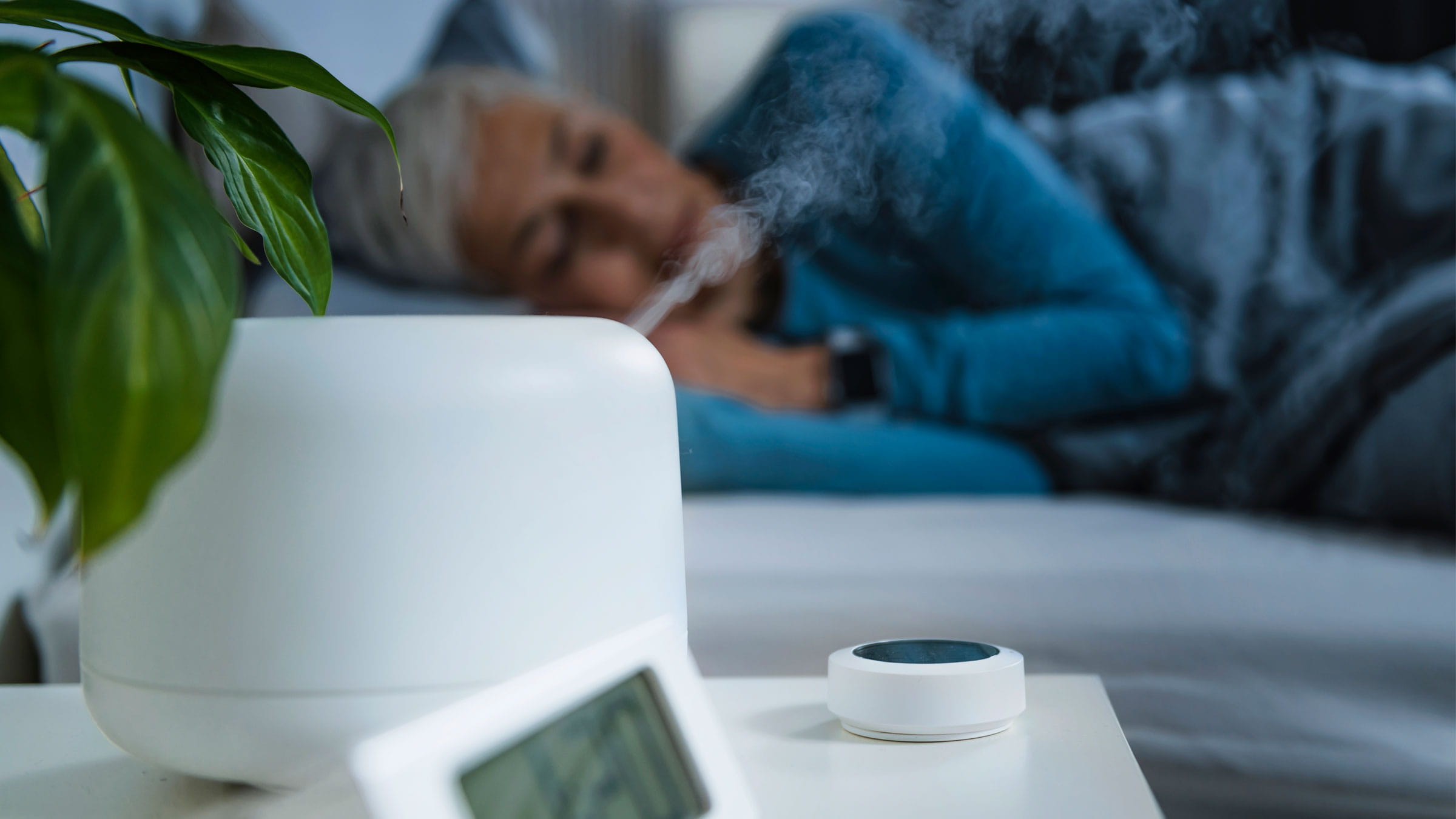