Vaping could nearly triple the chance of smoking in teens 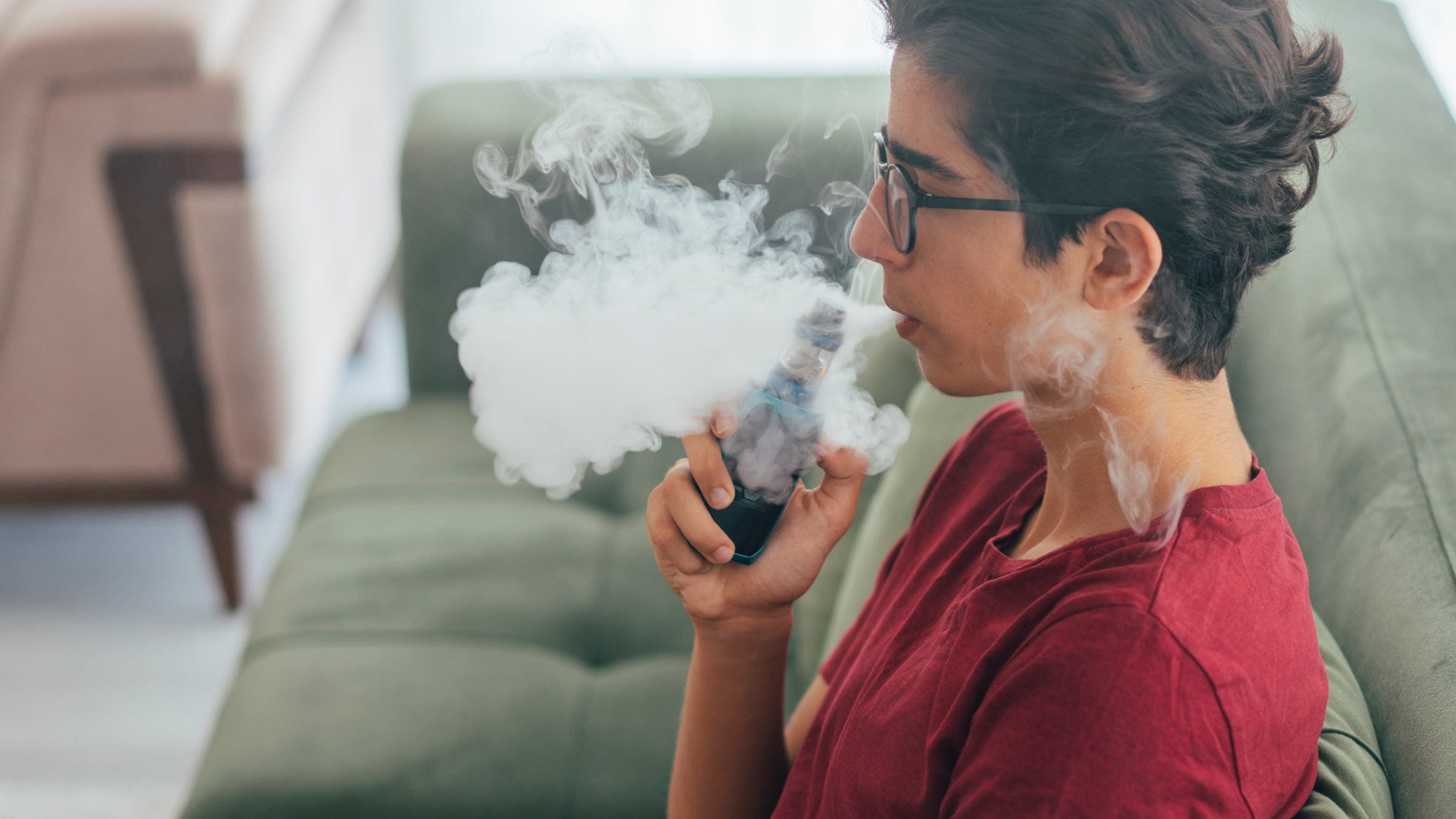 A new study offers strong evidence that kids who use e-cigarettes are more likely to take up smoking or smokeless tobacco, researchers say.

Teen boys who vaped were almost three times as likely to start smoking as other teen boys with similar risk profiles and more than two times as likely to try smokeless tobacco, the study from The Ohio State University found. The research was published online in the journal Addictive Behaviors.

Unlike most previous research suggesting a link between vaping and tobacco, this study didn’t simply follow young people over time to make a connection between the two behaviors. That’s important, because some have questioned the validity of those longitudinal studies, arguing that kids who took up smoking might have done so whether they vaped or not, said lead researcher Brittney Keller-Hamilton, who completed the study as a graduate student and program manager in Ohio State’s College of Public Health.

“For an ideal study, from a purely scientific perspective, we’d give everybody an e-cigarette, follow them for a few years and see if they start smoking, then rewind the clock and don’t give them an e-cigarette. Or we’d randomly assign kids to vape or not to vape,” she said. “We can’t do either of those things, obviously.”

So they looked to an advanced statistical approach — “causal inference” — in which they compared users and non-users of e-cigarettes who started the study with similar known risk factors for vaping based on a variety of factors, including alcohol use, marijuana use, impulsivity and their parents’ education levels and tobacco history. “We identified two groups of young people who were equally likely to start vaping based on a number of factors, and then we compared the outcomes over the course of the study. We found that e-cigarette users were 2.7 times as likely to try smoking,” said Keller-Hamilton, who currently works as a research scientist in the Center for Tobacco Research at Ohio State’s Comprehensive Cancer Center.

Study co-author Bo Lu, a biostatistics professor at Ohio State, said the approach leads to more robust scientific findings, and brings researchers closer to a true estimate of the causal effect of vaping on cigarette smoking in young people.

“I hope that our findings provide policymakers and others stronger evidence of the connection between e-cigarette use and tobacco use and that this will lead to positive impacts on more thoughtful designs in health policy research,” Lu said.

This research is part of the Buckeye Teen Health Study, which followed more than 1,200 boys from urban Franklin County and nine rural Appalachian counties in Ohio for two years. They were 11 to 16 years old when they entered the study.

The new findings support continued efforts to restrict access to tobacco products to those 21 and older and actions to discourage vaping among kids, including measures that make e-cigarettes harder to obtain and less appealing, Keller-Hamilton said.

The data for this study was collected before federal restrictions were imposed on certain types of vaping products that appeal to young people, including those with flavors.

“But for all of these policies there are loopholes that the tobacco industry quickly identifies and works around, so it is important to remain vigilant in seeking strategies and policies to prevent teens from starting habits that pose a threat to their health, particularly when they serve as a stepping-stone to more harmful tobacco products,” Keller-Hamilton said.

The researchers received support from the National Cancer Institute and the U.S. Food and Drug Administration’s Center for Tobacco Products.

Other Ohio State researchers who contributed to the study are Micah Berman, Amy Ferketich, Megan Roberts and Elisabeth Root.

Misti Crane, MPH-PEP, is the director of Strategic Communications and Marketing Administration at The Ohio State University College of Public Health. 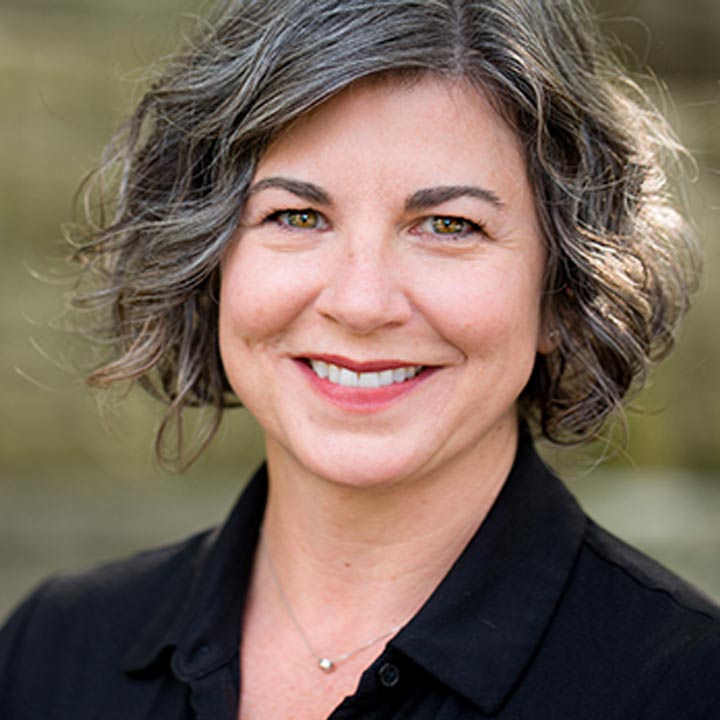 Raise up the future leaders of public health

Your support funds scholarships that support diversity, equity and inclusion in public health. 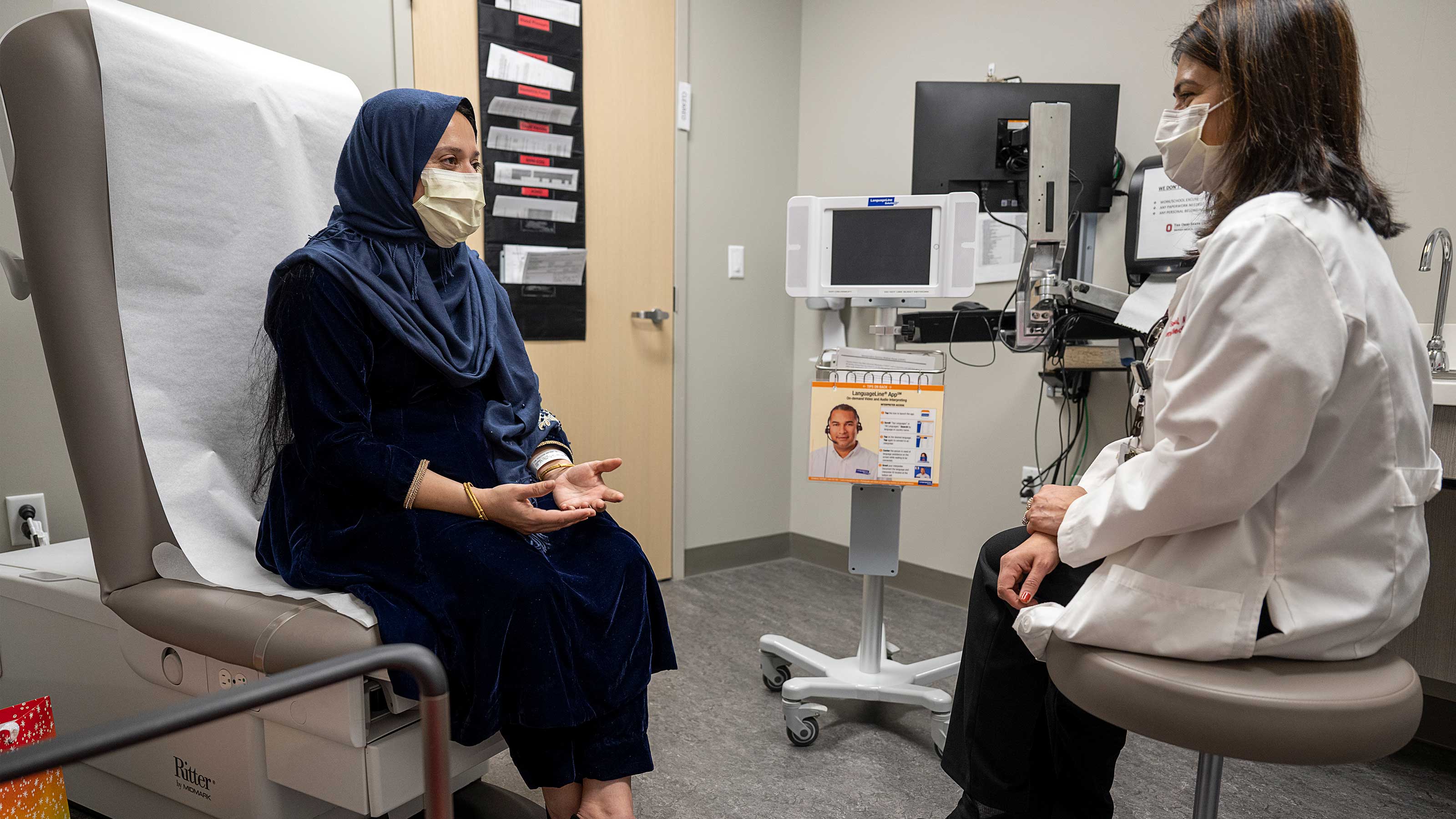 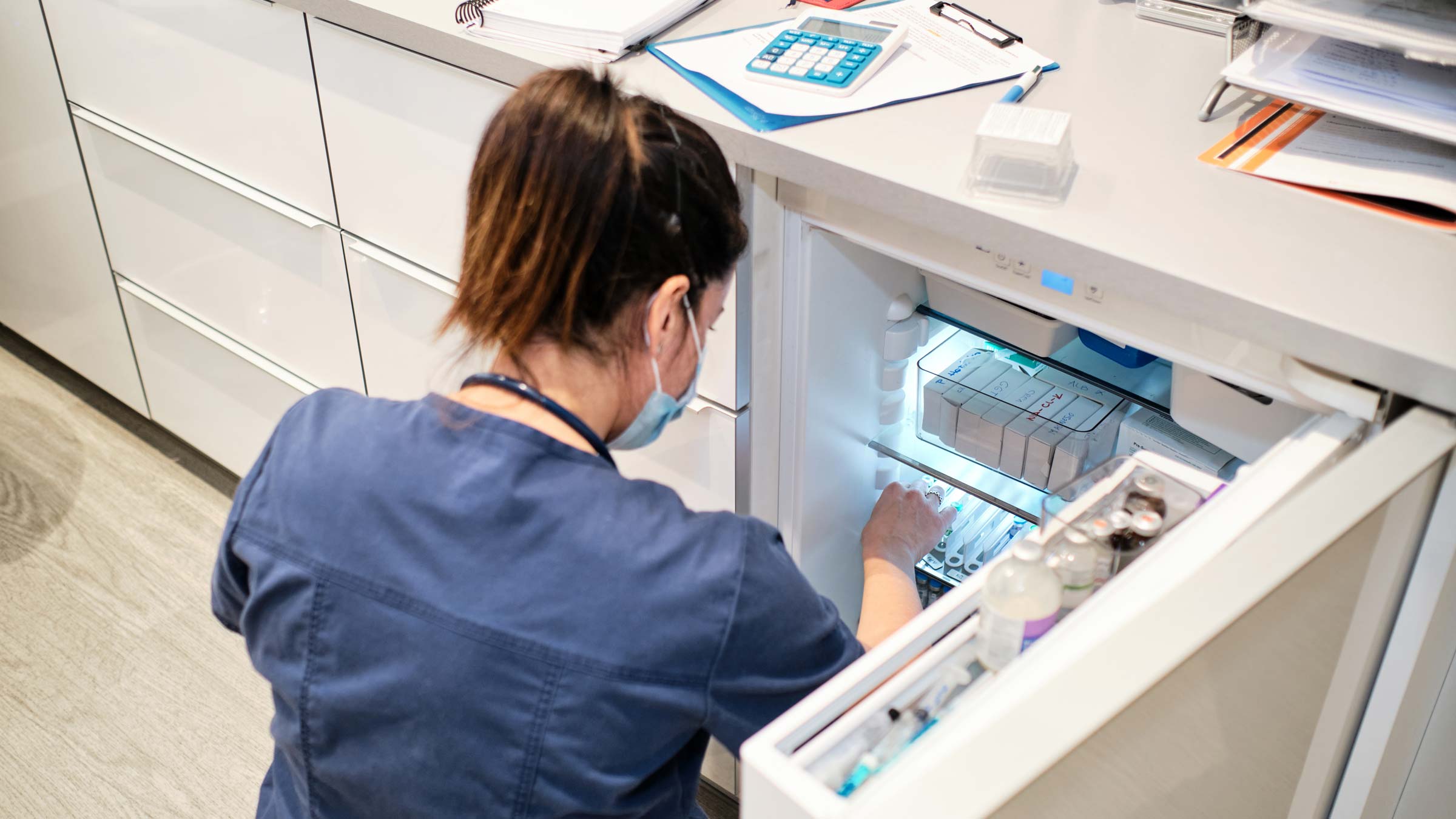