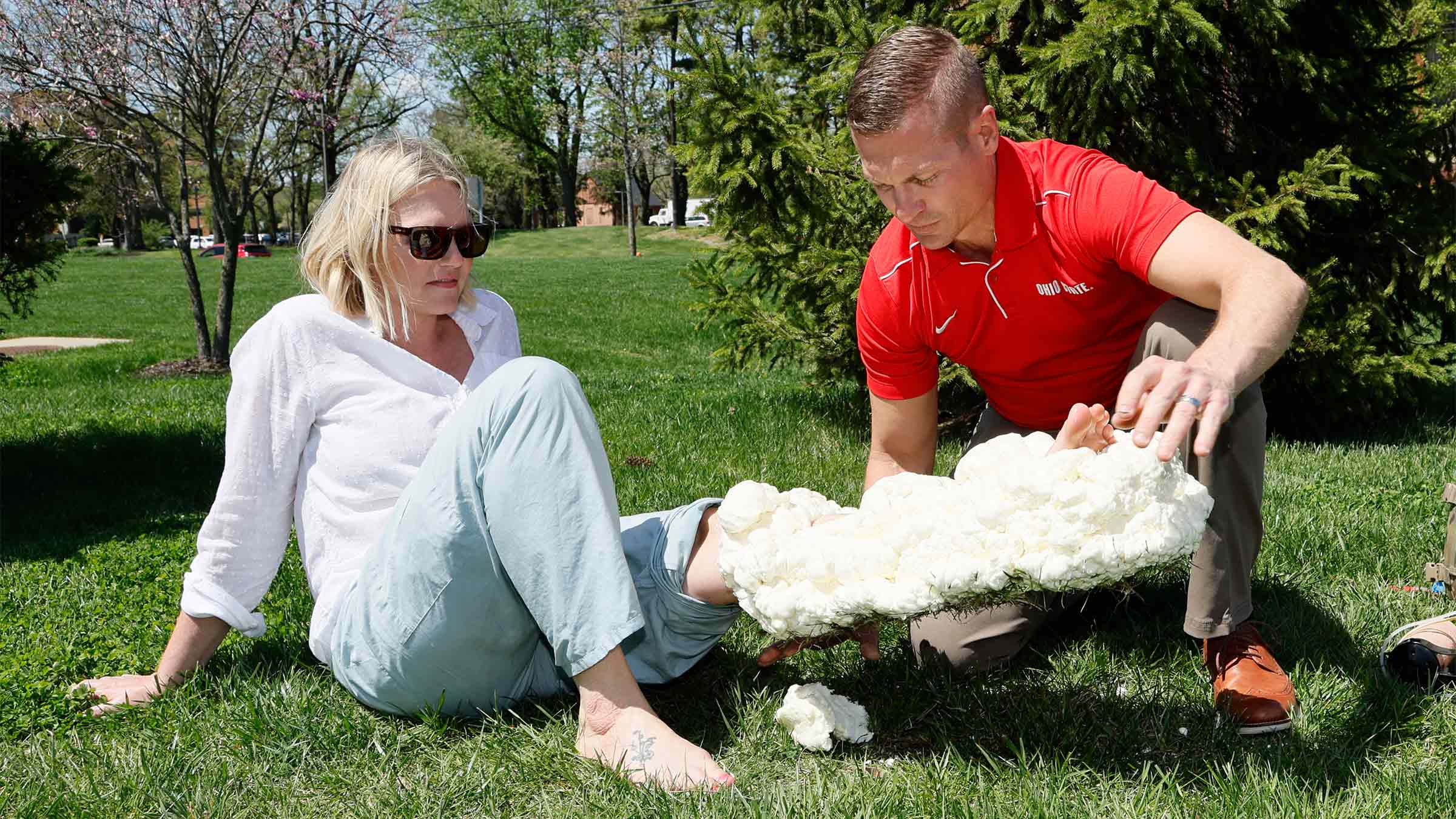 On a warm April afternoon outside the Jameson Crane Sports Medicine Institute, Kevin Martin, DO, associate professor of Orthopedics at The Ohio State University College of Medicine, demonstrates how his one-step spray-on foam splinting technique, called Fast Cast, can stabilize an injury in a matter of minutes. As the foam collects and hardens he demonstrates how it can reduce fracture motion, limit potential soft-tissue damage and sustain longitudinal traction. The ability to use Fast Cast on military personnel who suffer bone fractures or spinal cord injuries in the field would be a game changer because when these injuries occur, safely stabilizing the wounds for transport remains one of the toughest obstacles to successful treatment.

Fast Cast was first tested this past winter during a live simulation in The Ohio State University Wexner Medical Center’s state-of-the-art Surgical Skills Lab. A team of surgeons, researchers and orthopedists gathered to test this revolutionary splinting technique against traditional splinting techniques.

“Splinting has remained relatively unchanged over time, with little-to-no improvements compared to other medical technologies,” Dr. Martin says. “Having a way to stabilize fractures quickly on the battlefield will make a huge difference for wounded soldiers.”

Dr. Martin says his 24 years serving in the United States Army and Joint Special Operation Command prepared him for his career at Ohio State. He’s confident the increase in access to funding support and resources at the academic health center will allow him to move this project, which he began while serving in the military, forward. He believes the technology has the potential to make a real difference in the lives of soldiers and, eventually, the general public.

Last year, Dr. Martin and a team of surgeons used Fast Cast on cadavers, donated to medical science, to test it as a splinting technique to mobilize distal tibia (the larger bone of the lower leg) fractures. The study, titled “Lower Extremity Splinting: A Head-to-Head Comparison of a Novel One-Step Spray-On Splint Versus Standard Splinting,” recently published in the journal Military Medicine. The publication details how during the study, three fellowship-trained attending orthopedic surgeons observed and scored six orthopedic surgical residents and two medical students. For the first attempt, they were scored using standard splinting equipment. The second immobilization attempt was completed with the one-step, spray-on foam splint developed by Dr. Martin. Each attempt was evaluated with radiographic imaging. The foam splint proved to be superior, and this built the foundation for the recent simulation on the spinal column where a whole new team comprising spine surgeons, athletic trainers and evaluators came together to assist Dr. Martin.

Nicholas Kman, MD, clinical professor of Emergency Medicine at the Ohio State College of Medicine and co-chair of Ohio State’s Emergency Preparedness Committee, immobilized the spine with a structural aluminum malleable (SAM) splint in the manner similarly used on the battlefield to immobilize spinal injury. After the spine team scored the SAM splint technique, Dr. Kman was evaluated on the same criteria using Fast Cast.

The foam stabilizes by expanding and hardening to four times its original size in a minute, making it ideal for immediate point of care. The material can also help the injured become buoyant in the event of a water extraction, creating a floating spine board. During the simulation, the team reenacted the movement and shuffling that would happen during transport from the battlefield to the next level of care.

Instructions on how to apply a foam splint

“We had no failures with the spray-on foam splint,” Dr. Martin says. “All the evaluators ranked the spray foam as safer and more effective than standard splints.”

The simulation and resulting study will also validate a splinting score sheet, allowing educators to evaluate and provide feedback to medical students after applying a splint in training.

Because this technique is simple, reproducible and can be performed with one hand, it has the potential to be used with confidence in sports medicine, in hunting accidents and injuries on the playing field and in the home.

“The material doesn’t contract, it doesn’t cause damage or pain,” Dr. Martin says. “It does, however, stop movement in the injured extremity, which is critical in stabilizing affected areas.”

Dr. Martin believes this recent study will increase the likelihood of their receiving funding support from the U.S. Department of Defense to study additional foam-like materials and chemical compounds, with application to different types of fractures. He says this would bring them even closer to being able to test the foam spray technique on patients who come into the Emergency Department and those receiving emergency medical services in the community at the site of injury. Then it could be used on injured soldiers on the battlefield where it’s sorely needed.

From his own military experience throughout three deployments as a combat medic to working to develop medical technology that helps future heroes, Dr. Martin is ensuring the safety and healing of the next generation of soldiers on the battlefield.

Read how we're advancing medicine
Kelli Trinoskey is a senior writer at The Ohio State University College of Medicine. 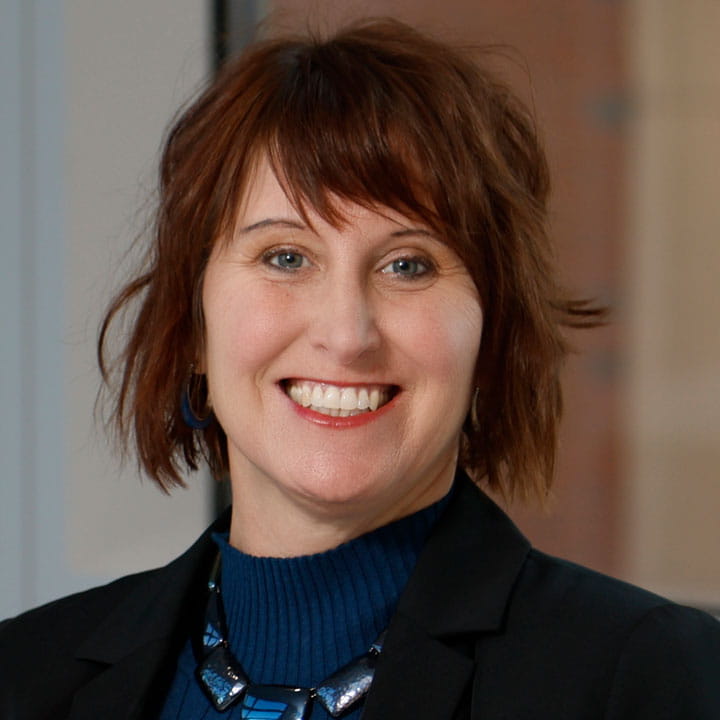 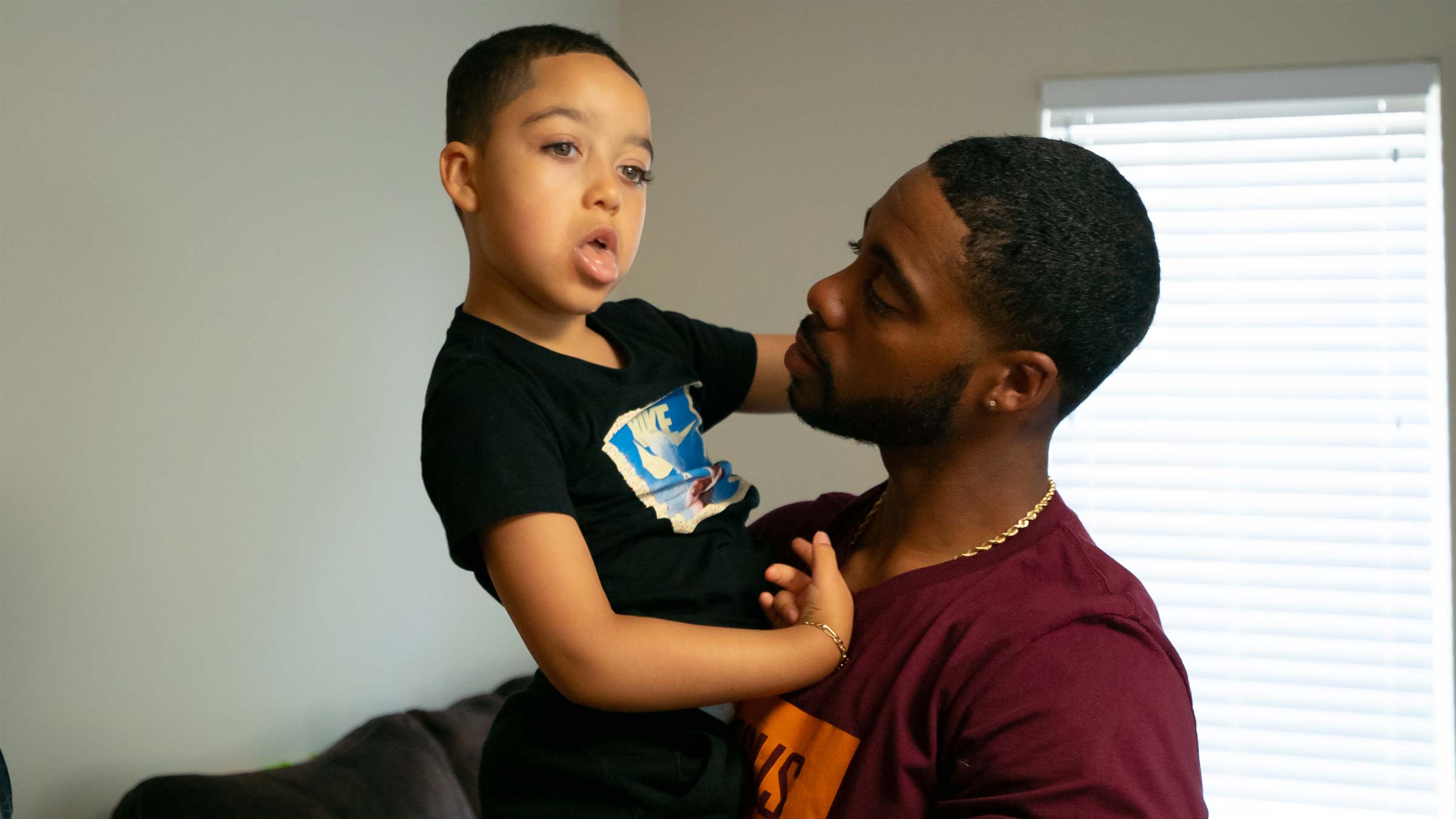 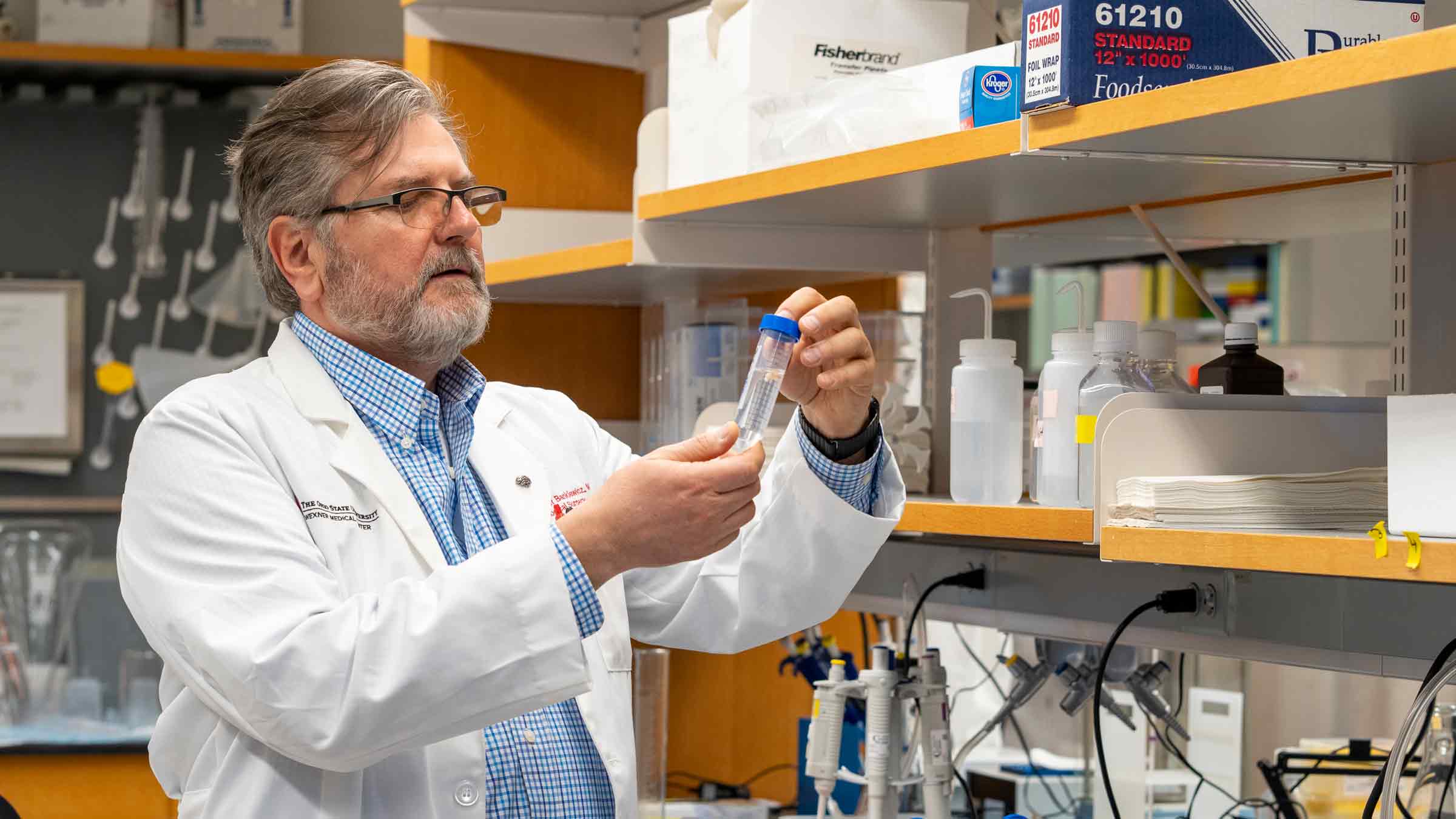