What does it mean to be triggered? 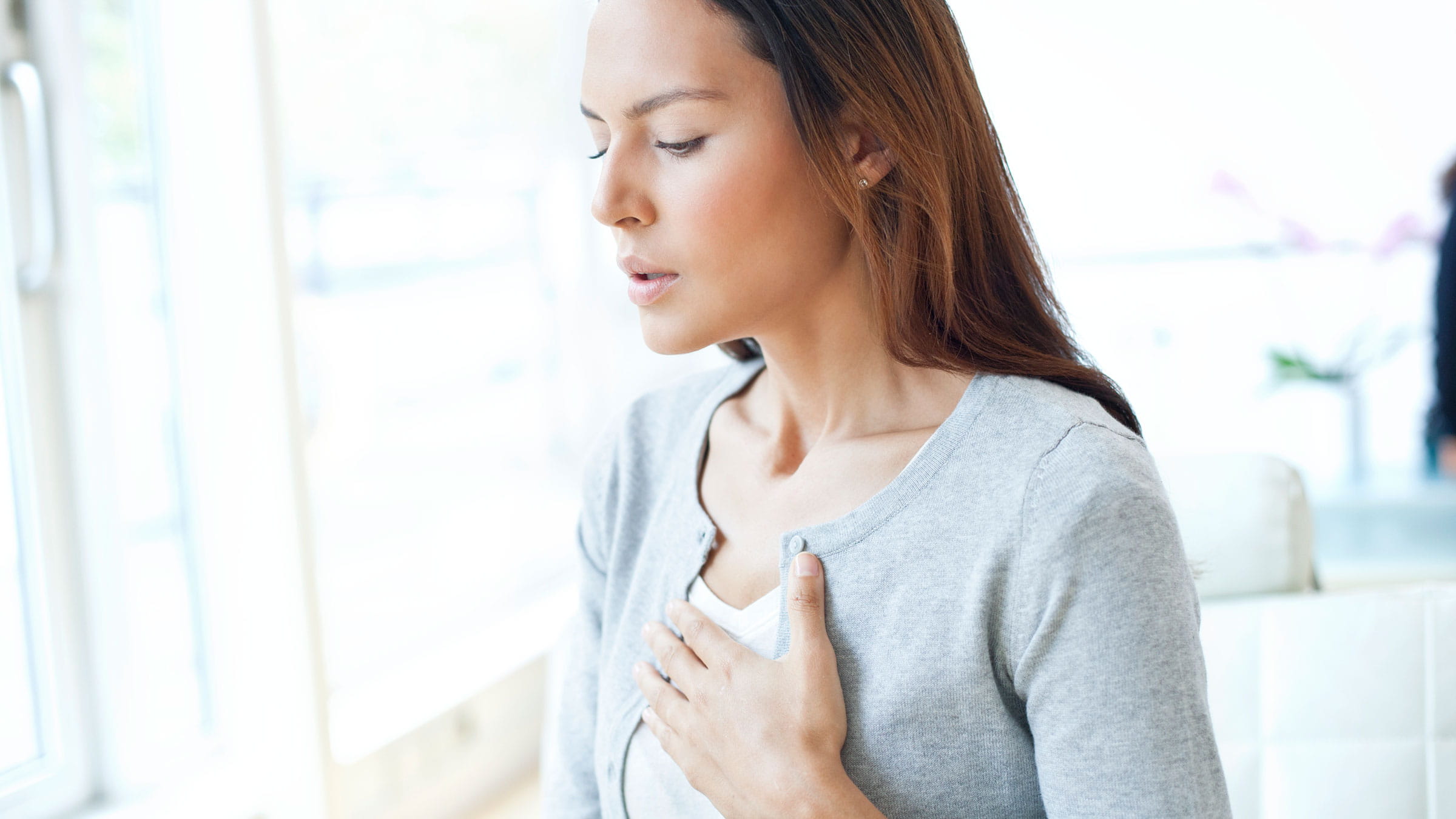 The word “trigger” seems to be sprinkled fairly often into casual conversations and social media posts.

“I’m being triggered,” a friend might say after hearing or seeing something offensive.

But what does it really mean?

In counseling, we use the word “trigger” to refer to the intense emotional distress you may feel suddenly when you’re faced with something that reminds you of a past traumatic experience. A trigger can cause you to react as if the trauma were happening again. You might hear a fire engine siren and feel immediate fear. The sound reminds you of a car accident you were involved in.

Even months or years later, just hearing the siren makes you suddenly sweat, have heart palpitations, speed up your breathing. Your mind and body react as if the crash were occurring all over again, though you may not even be in a car but instead out walking in your neighborhood with your dog. And yet, you can’t figure out why your body and mind are reacting as if your life is at risk.

Say you were assaulted at a campground and remember smelling a campfire burning at the time. The scent of a campfire or leaves burning might be a trigger, causing you to again experience the fear you felt at the time of the attack even if you are completely safe.

What causes someone to be triggered?

Any kind of cue or reminder of a traumatic event could be a trigger. You could be triggered by seeing a person, smelling cologne, perfume or another scent or hearing the sound of a car backfiring or footsteps crunching on fallen leaves. It could be any circumstance, sound, smell or sight of something. You don’t often know your triggers until you repeatedly react to them, then you may start to see the pattern.

I do therapy with military veterans. For some of my clients, the sound of fireworks can seem like rocket mortars and can trigger them long after they’ve returned from a war zone.

One of my clients was in a huge outdoor marketplace overseas when a bomb went off and injured several marines in his platoon. Back in the United States, this same marine stood in a Walmart with a lot of people around. He was unable to see the exits or an immediate way out. To him, it felt like he was back in the overseas market and a bomb was about to go off. He panicked, feeling as if his life were in danger if he stayed in the store. Abruptly, he left.

What happens when you are triggered?

When you’re triggered, you have an automatic response to something. It’s often called a fight-or-flight response because you’re geared up to either attack or run. Sometimes you might just freeze and be unable to do anything. Your heart might race, your fists clench and you’ll likely sweat. A lot. It’s extremely uncomfortable. That survival instinct could be helpful if there were an actual attack you needed to fend off, but when there isn’t, your body just absorbs all that tension and cortisol, the body’s main stress hormone. As a result, you might become on guard at all times, experience flashbacks or nightmares and begin to avoid situations that triggered you.

How do you distinguish being triggered from being uncomfortable?

It’s normal to feel upset in various situations, such as seeing a scary scene in a movie or watching the news. But when someone is triggered, they feel not only distressed but all the physical reactions — sweating, teeth or fists clenching, heart palpitations — as if they were in serious danger or their life were at risk. They often feel the impulse to immediately escape the situation and then maybe avoid it in the future.

How do triggers form?

The vast majority of people who experience something traumatic never go on to develop triggers or a trauma disorder, such as post-traumatic stress disorder. They talk about the trauma with supportive family and friends and process it fully. But 15% to 20% of people who experience one or more traumas develop triggers and in turn experience disruptive trauma symptoms, such as nightmares, shame or guilt, and an overwhelming need to be on high alert. Their survival instincts are kicking in to prevent them from harm — even if there is no harm. Going through those triggers or trauma symptoms can lead someone to withdraw from people. Sometimes they become suicidal.

Even if you do develop one or more triggers related to a trauma disorder, you can get help to free yourself of the symptoms.

How do people stop being triggered?

Most people can eliminate a trigger through therapy. Both cognitive processing therapy and prolonged exposure therapy can erase triggers and significantly reduce trauma-related symptoms.

What can you do if you are triggered?

Talk to somebody. Don’t withdraw. There’s no need to be embarrassed. If you are in the military or a veteran, you can contact STRIVE. The team provides free psychological treatment for current service members and veterans for both post-traumatic stress disorder and suicidal thoughts and behaviors.

If you’re not affiliated with the military but are seeking counseling, you can contact Ohio State Behavioral Health.

People, by and large, are resilient. You can experience very painful moments and not get stuck in that pain indefinitely.

Learn more
Justin C. Baker, PhD, is clinical director of the Suicide and Trauma Reduction Initiative for Veterans (STRIVE) and an assistant professor in the Department of Psychiatry & Behavioral Health at The Ohio State University College of Medicine. 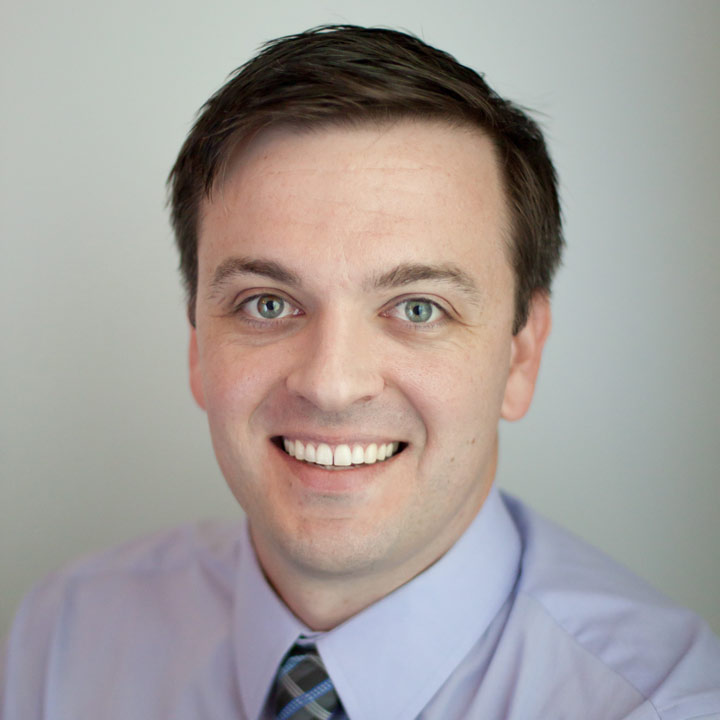