Benefits of delayed cord clamping — now the norm in many hospitals 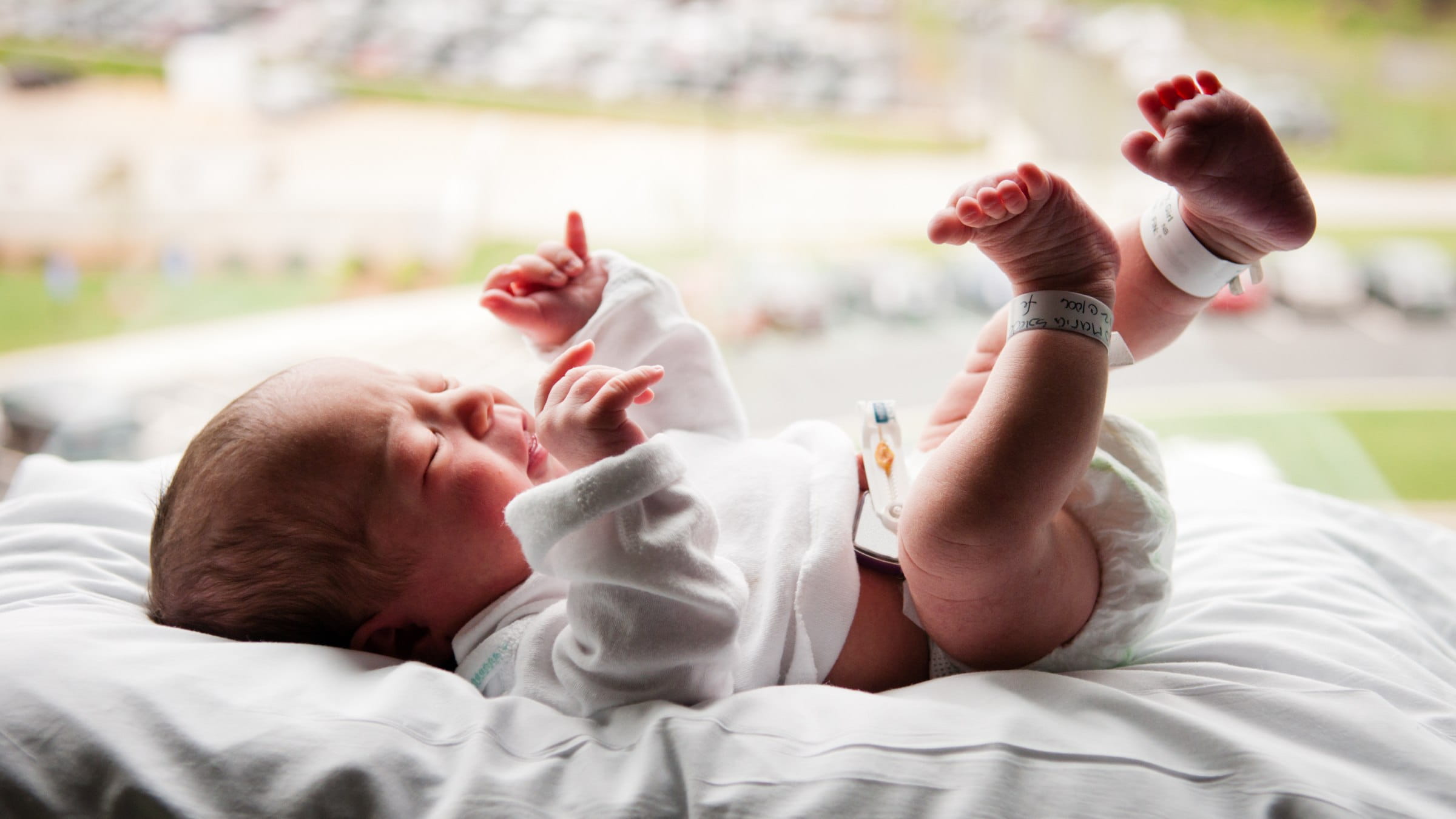 “Delayed” cord clamping has become a routine standard of care at The Ohio State University Wexner Medical Center and many hospitals in the United States because it has clear benefits for newborns and no apparent harm for the person birthing the baby.

How long to delay cord clamping

Based on available scientific evidence, the benefits of delaying cord clamping happen when the umbilical cord is clamped within about 30 to 60 seconds after delivery.

At Ohio State, cord clamping typically happens at about 60 seconds after delivery, regardless of whether someone specifically requests “delayed cord clamping.” This timeline may be a little different, though, if there are other clinical issues that need to be addressed with the baby’s health when they’re delivered.

There’s no real discernible benefit after 60 seconds, but it can be delayed longer if the birthing person requests. Occasionally, a patient will request a “lotus” birth, in which there’s no deliberate effort to cut the umbilical cord, and it’s instead allowed to fall off naturally. Lotus births aren’t common, and they can introduce issues — for example, a smell from the decaying placenta or an infection risk if the cord takes a long time to fall off.

The benefits come down to:

For babies born full-term, delayed cord clamping can result in higher stores of iron by the time they reach 6 months in age. That’s especially helpful when the birthing person has low serum iron levels during pregnancy, or if they plan to breastfeed without supplementing with an iron-fortified formula.

For babies born pre-term, delaying cord clamping can also provide a little more time transitioning from life in the womb to life out in the world, decreasing some complications like intraventricular hemorrhage and necrotizing enterocolitis.

About 75% of the blood flow from the placenta to the baby happens a minute after birth. As a result, by waiting at least that long to clamp the cord and restrict that blood flow, the newborn is able to increase blood volume, improve iron stores and decrease anemia.

One of the risks of delayed cord clamping is increased rates of hyperbilirubinemia — a buildup of bilirubin that can show itself as jaundice, or the yellowing of eyes and skin.

Hyperbilirubinemia can be resolved with phototherapy, and pediatricians are very skilled at monitoring for this condition and intervening when newborns are at risk. Babies in regular well-baby follow-up programs typically are able to receive the appropriate phototherapy early enough to reduce any potential harm.

In small, “growth-restricted” newborns — those born with a weight below the 10th percentile — delayed cord clamping could also lead to inadvertent polycythemia, or increased red blood cell circulation, because these babies are more likely to overproduce blood cells. Polycythemia is treatable in newborns with extra fluids and sometimes through a transfusion.

The routine use of delayed cord clamping does also decrease the available blood for umbilical cord blood for banking.

These competing issues need to be considered by health care providers and patients appropriately, as delayed cord clamping might not always be best for each person.

Expecting a more complex pregnancy due to previous complications or specific health issues?

The latest research suggests that clamping the umbilical cord too early, before “spontaneous respirations” — those first few newborn breaths in about the first 25 seconds of life — can affect cardiovascular changes, not allowing proper dilation of the lungs’ blood vessels before they’ve fully filled to allow the baby to breathe oxygen.

In general, both the American College of Obstetricians and Gynecologists (ACOG) and the American Academy of Pediatricians (AAP) recommend delaying cord clamping for both full-term and pre-term newborns.

As a general rule among health care providers aiding deliveries, delayed cord clamping shouldn’t interfere with timely, appropriate care of the newborn, and it shouldn’t compromise the safety of either the birthing person or baby. Nearly all of my patients are able to have delayed cord clamping, but there are some situations where it may not be the best course of action, such as when the patient isn’t stable, when there’s a problem with newborn-placental circulation (placental abruption, placenta previa or cord avulsion), or when the baby may already have polycythemia.

Join the family of Buckeye Babies 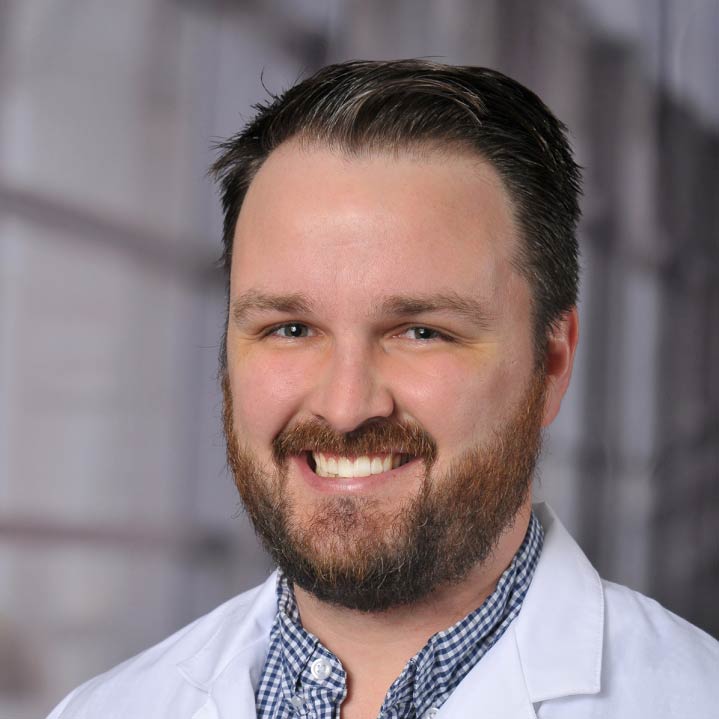