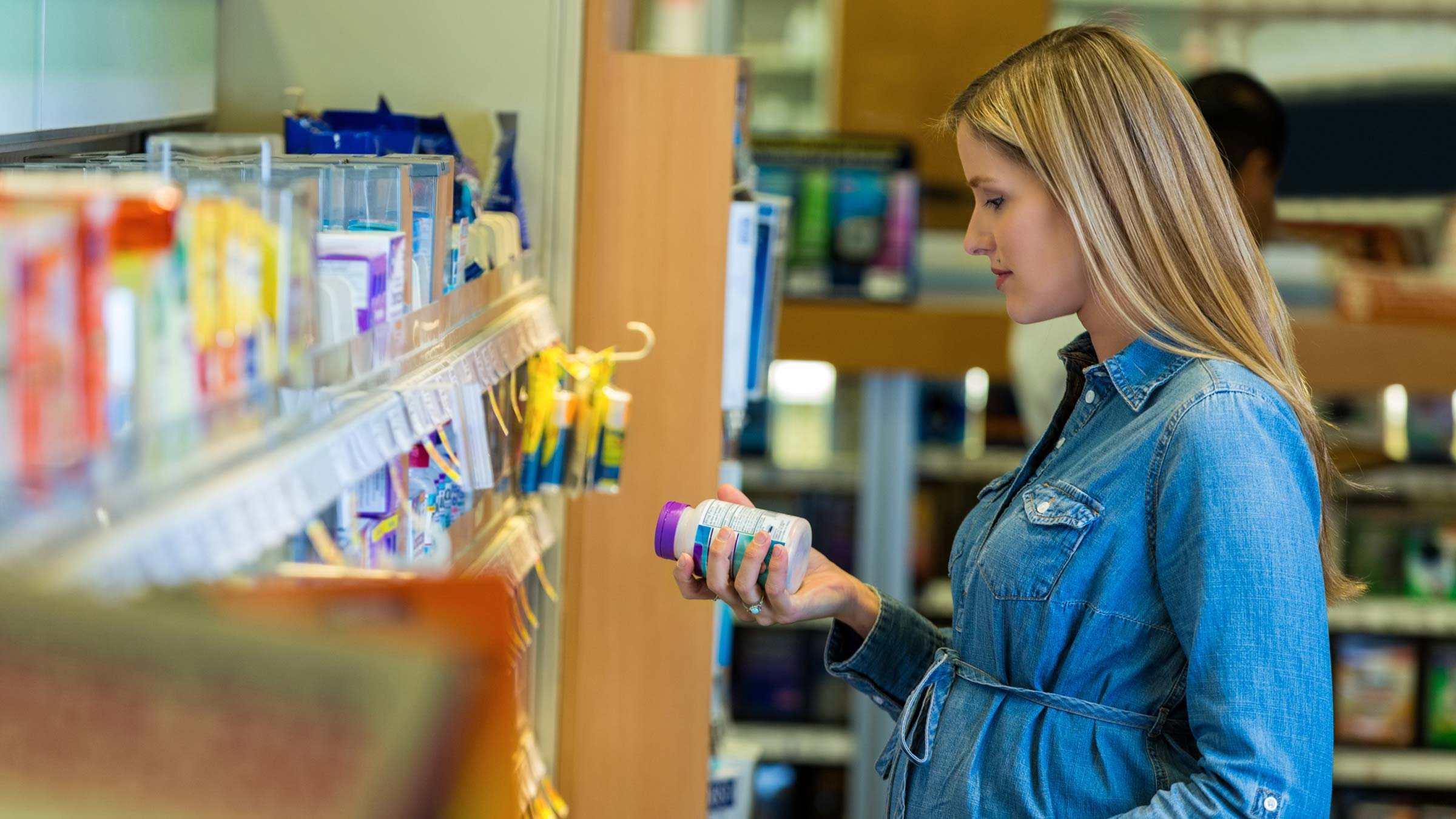 Every pregnant person has seen this on a medication package and likely felt a combination of worry and frustration — fear at the fact that seemingly every drug is dangerous to the baby, and disappointment about being blocked from getting the relief needed from pain or illness.

What’s most frustrating of all, to those familiar with this issue, is that the medication in question may be perfectly safe for pregnant people and their babies. We simply don’t know because the product or drug hasn’t been investigated. We also do not know the ideal dose that works for pregnant people, and if that is different from non-pregnant people. The extensive process for approving new drugs in the United States, including preclinical review followed by four phases of clinical research, suffers from a gaping omission: Pregnant people aren’t included.

Historically, pregnant and lactating people have been excluded from research on many treatments due to concern for unintended fetal effects, the difficulties and costs of the long-term follow-up often required to determine child safety, the variability introduced to data analysis by the inclusion of a medically complex group, and regulatory challenges.

During the early phases of the COVID-19 pandemic, investigators from The Ohio State University reviewed the clinical trials registry and found that almost all interventional trials to treat COVID-19 and all of the vaccines trials expressly exclude pregnant people. This is despite the fact that COVID-19 disproportionately affected pregnant people.

The traditional thinking has been that pregnant people are a “vulnerable” population that must be protected from the risks associated with trying new drugs. However, modern thinking suggests this practice might be unjustified and even misguided. Pregnant people should be instead viewed as medically complex, and including them in therapeutic research is also thought to be the most ethical approach; a specific group or community should neither bear a disproportionate risk from research participation through over-representation nor be excluded from the benefits of participation.

The problem with avoiding medication that hasn’t been studied in pregnant people is that people who are pregnant can’t just stop taking medications. They get sick, especially those who live with chronic conditions such as diabetes, hypertension, asthma, depression, inflammatory bowel disease, rheumatoid arthritis and many others. If they and their doctors have to second-guess whether to take their regular medications because no data exists on their safety during pregnancy, they and their babies could suffer health consequences.

My work in this area has focused on preeclampsia — a frightening complication of pregnancy in which severe blood-pressure spikes can threaten the mother’s life. Currently, the only sure cure for the mother is delivering the baby; as a result, more than half a million newborns die each year, often from being delivered extremely prematurely because of preeclampsia. Those who survive after premature delivery suffer from serious consequences for their health and development.

A cholesterol drug, pravastatin, has shown promise, in multiple trials using animal models, of preventing preeclampsia without adverse side effects. Since 2012, we and other groups have achieved similarly encouraging results in small, human trials of pregnant people. However, achieving FDA clearance for larger human studies remains a long and challenging road.

Why we should be studying more medications in pregnancy

While assessing safety of medications is important, it’s not the only thing we need to worry about. Pregnancy affects the body, including the uptake of drugs, in myriad ways. In pregnancy, the volume of blood, body fat and water increase along with the excretion of drugs by the kidneys. Blood pressure decreases, and the ability of the liver to metabolize drugs changes dramatically.

These and many other changes have a substantial effect on pharmacokinetics — how the body absorbs, distributes, metabolizes and eliminates a given medication. We need to understand all of that to be able to give a pregnant patient a medication at a dosage that’s high enough to be effective but not high enough to be dangerous.

All of this calls for more study of medications in pregnant people — not less.

COVID-19 made the risks of exclusion clear

The rapid development of vaccines to protect against the global pandemic was a triumph that saved countless lives. Unfortunately, pregnant people once again were excluded from clinical trials. Physicians had no data to help make formal vaccine recommendations or simply advise their own patients.

The result was confusion and hesitancy. As of January 2022, a full year after the vaccine rollout began, only 40% of pregnant people were fully vaccinated — an especially worrisome fact given that pregnant people with COVID-19 are at higher risk for serious disease and death than those who aren’t pregnant.

COVID-19 vaccines before and during pregnancy: What to know

By the time the U.S. Centers for Disease Control and Prevention was able to announce in August 2022 that the vaccines are safe for pregnancy and pregnant people should be vaccinated, dozens of unvaccinated pregnant people had died.

Excluding pregnant people from coronavirus-related research was a missed opportunity — one we wrote about in 2020.

I hope it is the last such mistake. To protect pregnant people, investigators and regulators should not deprive them the opportunity to participate in research. 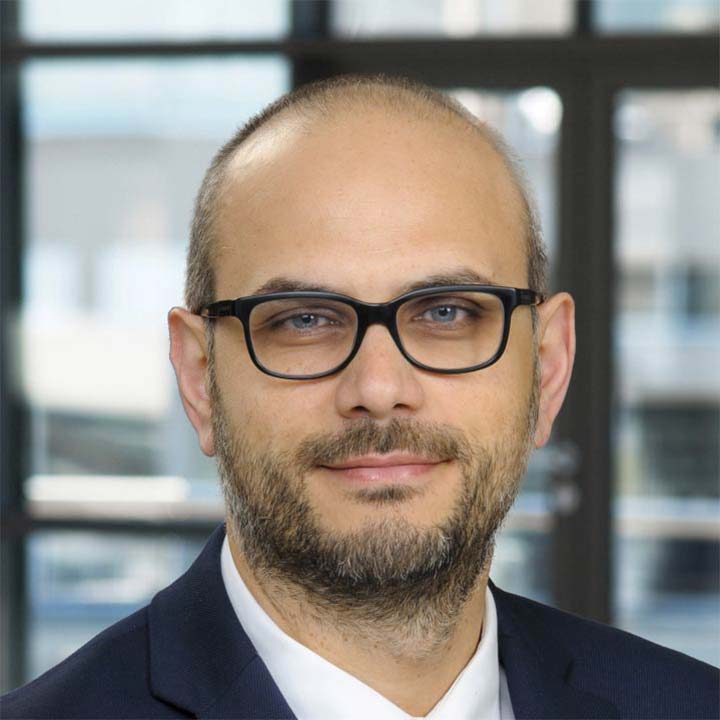 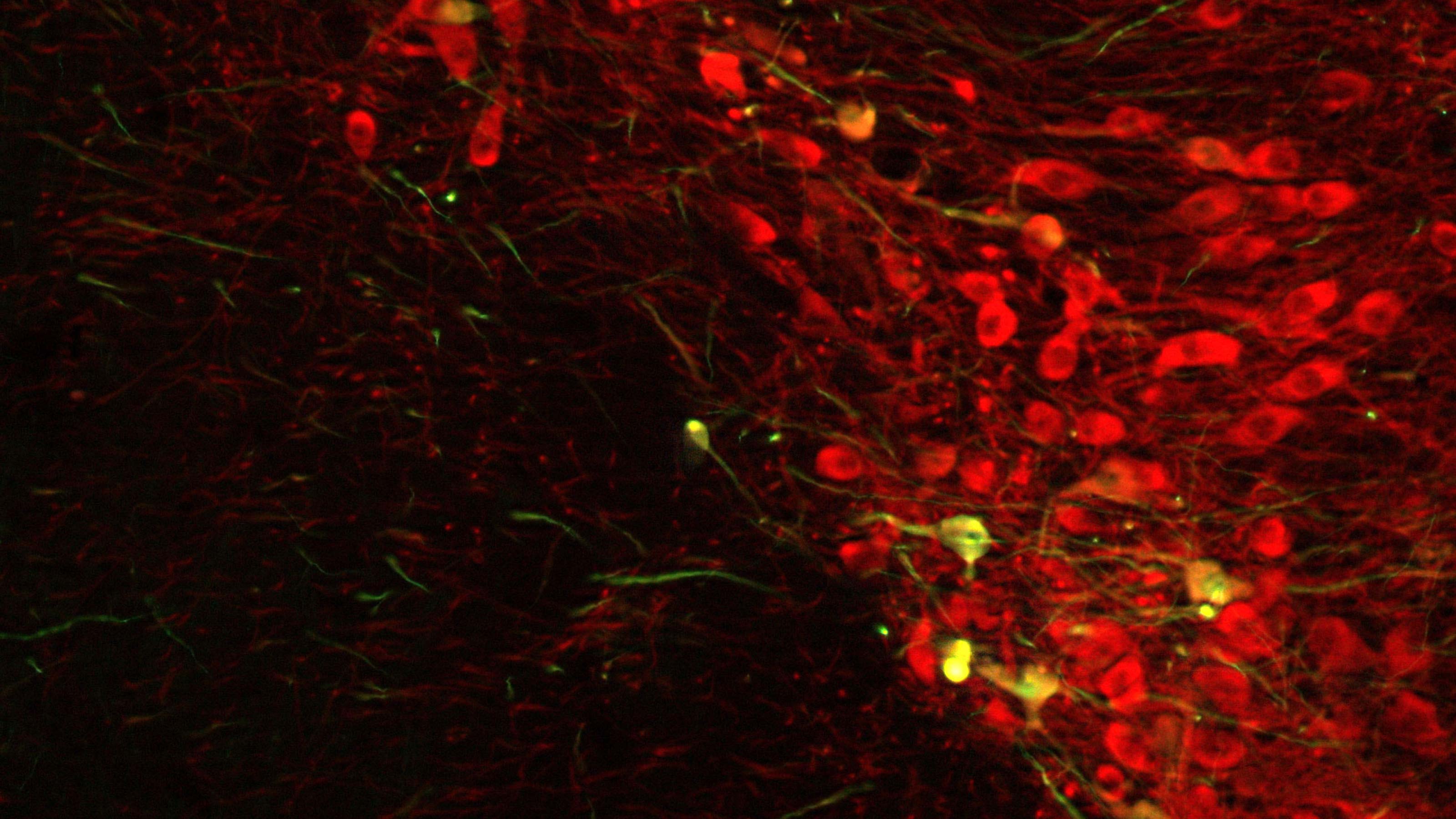 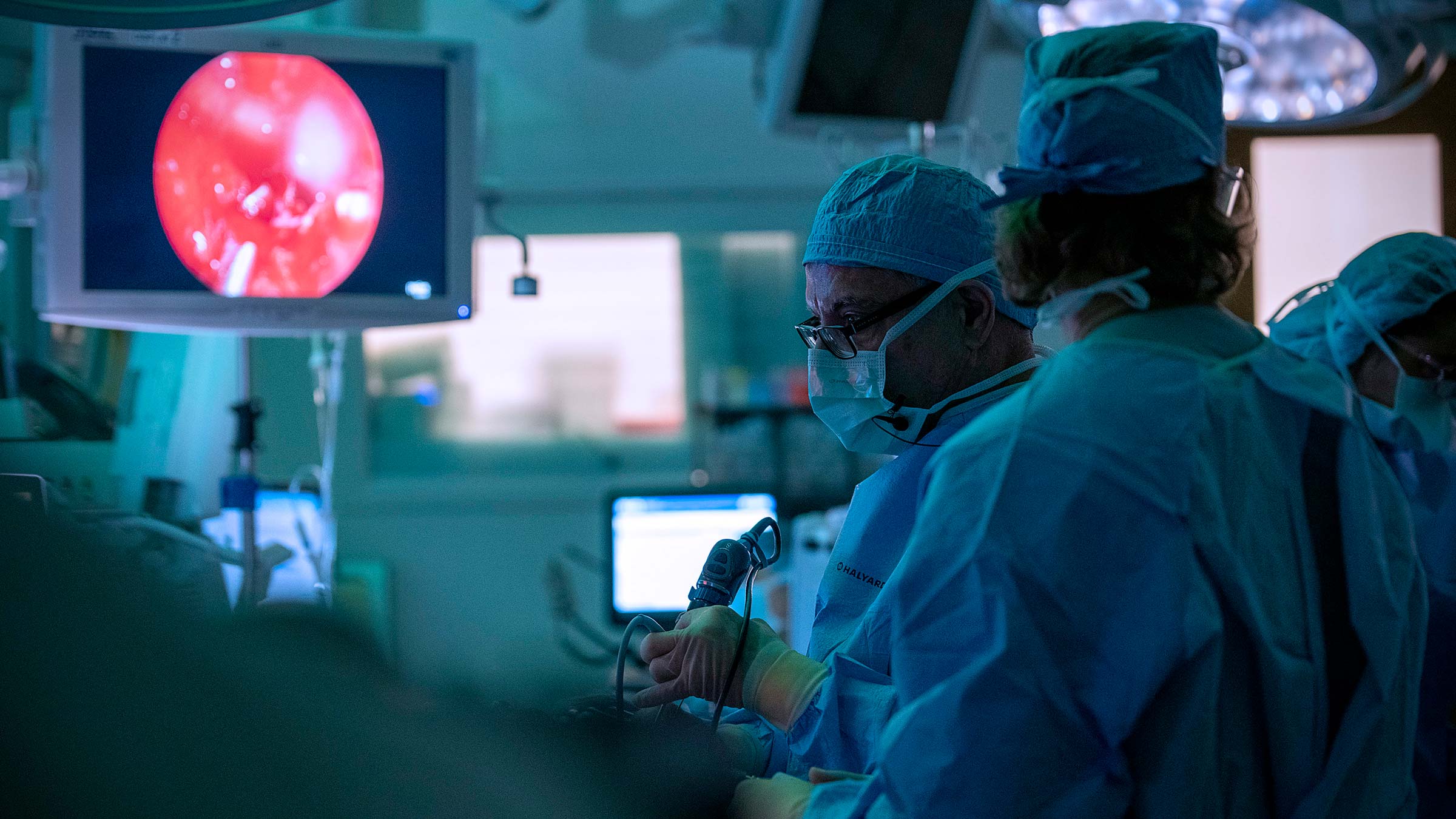