What you need to know about monkeypox and pregnancy 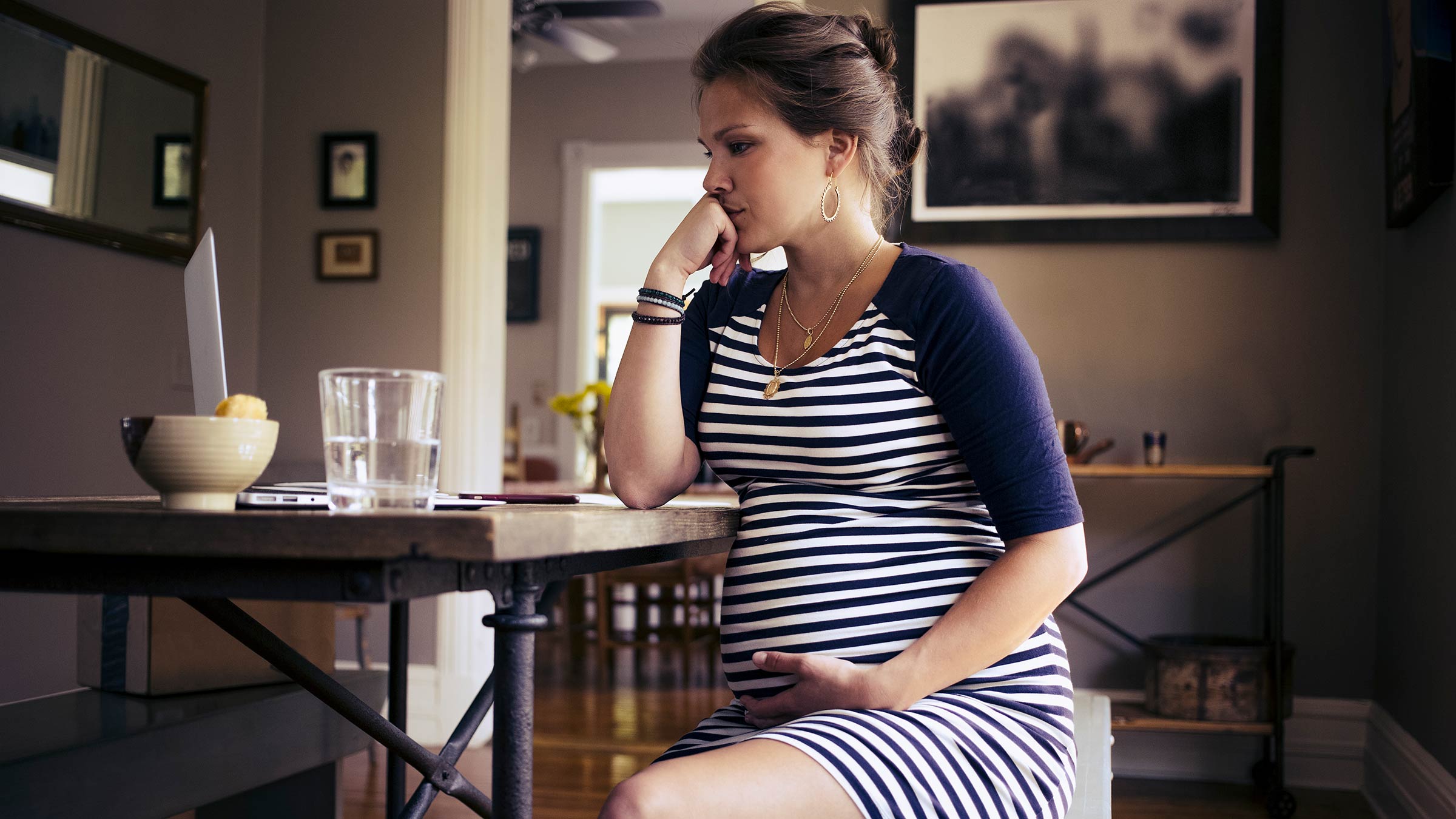 If you’re pregnant, you may be wondering how much of a risk monkeypox is to you and your baby on the way.

Information about monkeypox in pregnancy is very limited. From the few confirmed cases of pregnant individuals infected with monkeypox, it appears the virus can be transmitted to a developing fetus and a newborn.

Worldwide, only five cases of monkeypox affecting pregnant individuals have been confirmed. Of those five pregnancies, two led to miscarriages, one led to stillbirth and another to preterm birth. One infant was unaffected. The miscarried fetuses tested positive for the monkeypox virus, showing that monkeypox can be passed to a fetus.

Monkeypox, now considered a public health emergency in the United States, can cause a painful rash along with a fever, headache, swollen lymph nodes, congestion and a cough. The first outbreak of monkeypox in the United States was in 2003 and limited to only 47 confirmed cases. That year, prairie dogs infected with the virus arrived from Africa, where monkeypox had circulated for many years.

How contagious is monkeypox?

The vast majority of individuals in the United States who have contracted monkeypox during the current outbreak have been men who have sex with other men. But it’s important to understand that anyone in close contact with the rash, scabs or body fluids of someone with monkeypox is susceptible to getting the virus. Use caution when you’re in contact with any individual showing infectious signs.

Can I get treated for monkeypox while pregnant?

Most people who are infected with monkeypox have a mild illness that goes away by itself. There are no specific treatments for monkeypox. The federal Centers for Disease Control and Prevention recommends an antiviral drug called tecovirimat be used in pregnancy as well as in recently pregnant and breastfeeding individuals.

Can pregnant people get a monkeypox vaccine?

The only vaccine the CDC has authorized for pregnant people is Jynneos. Animal studies have shown no evidence that the vaccine harms a developing fetus, but there’s been insufficient human studies so far on the potential risks of Jynneos in pregnancy. So, if you are infected with monkeypox, I suggest you talk to your health care provider to help you weigh the risks and possible benefits of vaccination.

How can I avoid monkeypox in pregnancy?

Since the virus is spread through skin-to-skin contact, it’s best to stay away from infected individuals until all lesions have scabbed over and a fresh layer of skin has formed.

Pregnant people should notify their providers within 14 days if they have a confirmed contact exposure or if they develop the characteristic rash.

Take charge of your health 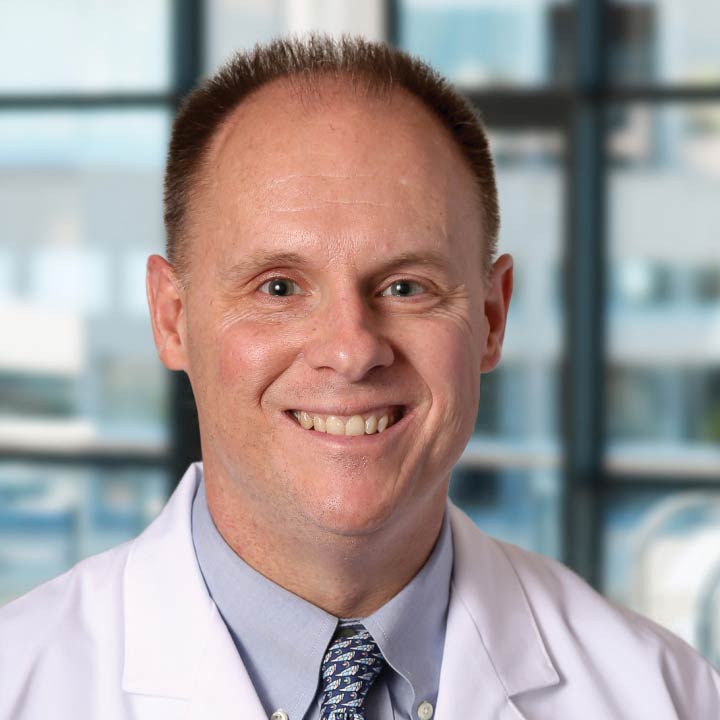